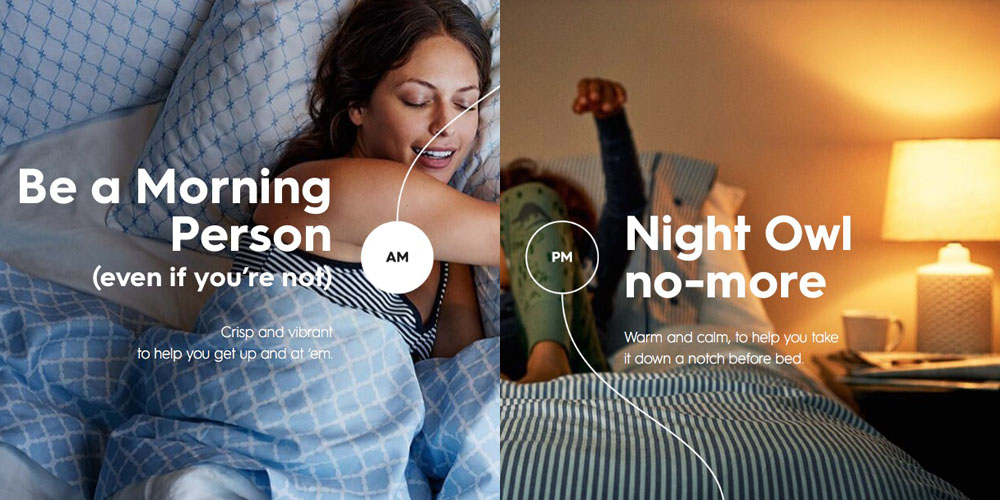 GE announced back in May that it would be adding HomeKit support to its C by GE smart light bulbs, initially promising this by the summer, then by the fall. Both seasons came and went without any sign, but HomeKit compatibility is reportedly about to arrive …

Engadget reports that HomeKit support is being added to the C-Reach hub for two types of bulb.

GE brings Apple HomeKit compatibility to (only white) C-Life and (temperature shifting) C-Sleep smart bulbs via the C-Reach bridge, which lets you use Siri on an iPhone or iPad, at home or away, to create lighting scenes and set up automation.

While that piece gives the impression it’s here now, Android Headlines says instead that HomeKit support is coming sometime this quarter.

GE’s C-Reach hub product page only lists Alexa for now, though the blurb does says that it ‘enables voice control when paired with a voice assistant like Amazon Alexa.’ The ‘buy’ button links to the company’s Amazon page, which again lists only Alexa.

I’m guessing Engadget slightly jumped the gun on this one, but it does seem that we’re a little closer, at least, to another smart bulb option for HomeKit fans.

C-Life are general-purpose bulbs, but C-Sleep (above) aim to help you doze off at night and wake in the morning by adapting their color temperature to suit the time of day.