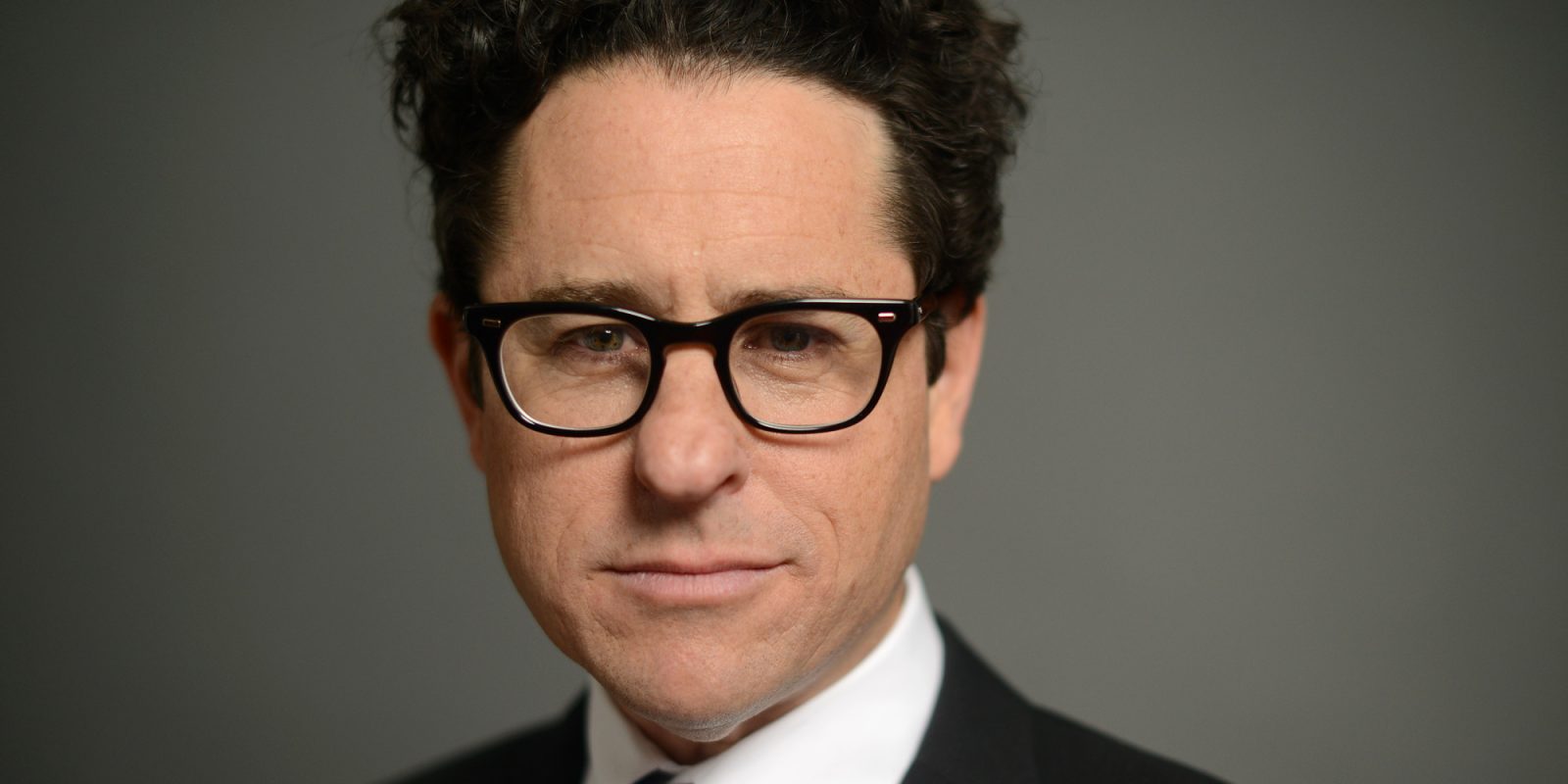 According to a new report from Variety, J.J. Abrams has written a new sci-fi drama television show that has attracted interest from both HBO and Apple. The show is said to focus on “a world’s battle against a monstrous, oppressive force.”

It’s unclear at this point whether HBO or Apple is leading in efforts to obtain the rights to the show, with Variety only saying that the two are engaged in a “bidding war” over the series.

J.J. Abrams has written a new sci-fi drama television series that is currently the subject of a bidding war between Apple and HBO, Variety has confirmed with sources.

Apple has been increasing its work in original content at a fast pace recently. The company added the drama “Are You Sleeping?” to its TV lineup, as well as a series starring Jennifer Aniston and Reese Witherspoon. Just last week, it was reported that Apple had ordered a series called “See” from Steven Night.

Furthermore, Apple has secured a reboot Stephen Spielberg’s “Amazing Stories” series as well as a docuseries on “the world’s most extraordinary homes.”

Whether or not Apple is able to beat out HBO for rights to the new J.J. Abrams series remains to be seen, but it would be a huge addition to the company’s plans for original content.

Notably, Apple has yet to publicly comment on its reportedly extensive efforts in producing original content. It seems likely that 2018 will be the year that changes, but we’ll have to wait to find out.

Would you be excited for a J.J. Abrams series from Apple? Let us know down in the comments!