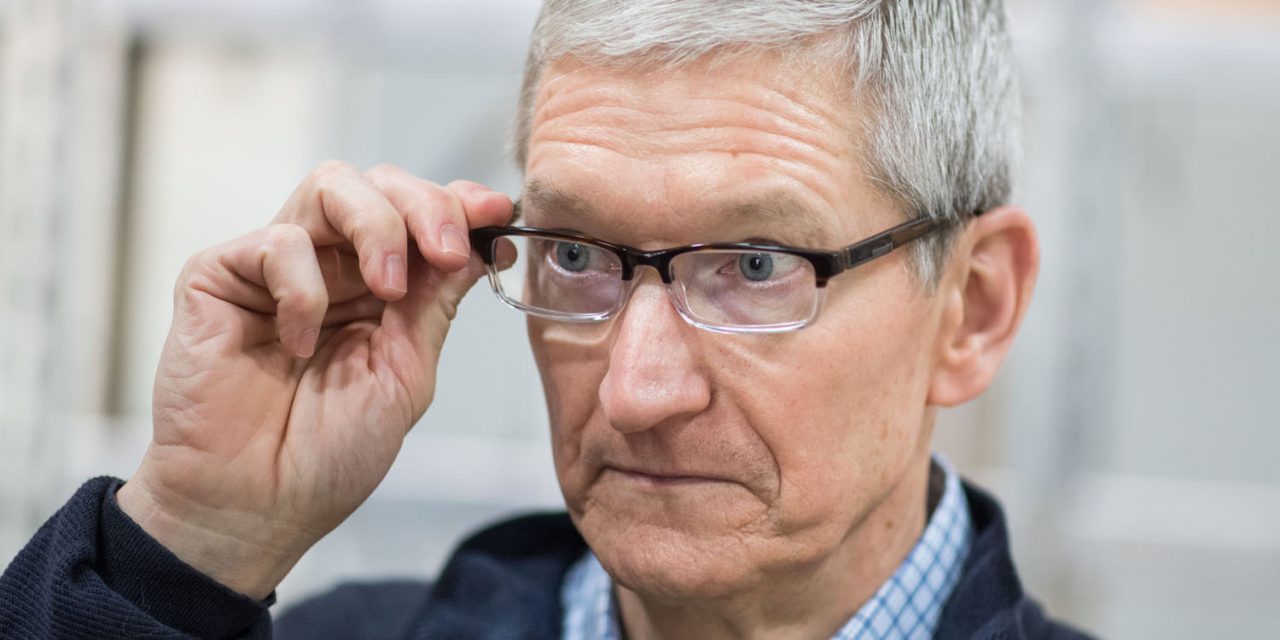 It’s now 17 months since EU regulators ordered Ireland to recover €13B ($15B) from Apple in underpaid taxes, and a payment schedule has finally been agreed on.

Payments will begin in March, and continue through to September, meaning that the bill will finally be settled in full some two years after the ruling. That won’t, however, be the end of the matter …

Both Apple and the Irish government have appealed the ruling, so it was agreed that the money would be paid into an escrow account until the appeals are heard.

Since Apple believes it will get the money back, it wanted to negotiate the terms of the escrow account – likely to ensure that the money will be properly invested so that it sees a decent return on the capital. Those negotiations were mostly completed last month, but no payment schedule was agreed on.

RTE now reports that the payment schedule has been finalized, with Apple making its first payment in March, and subsequent monthly instalments through to September. There’s something faintly comical about the richest company in the world making an instalment plan to pay its debt like some kind of consumer with a poor credit history.

It will likely be some time before the appeals are heard, so the eventual fate of the money will be decided some way down the road.