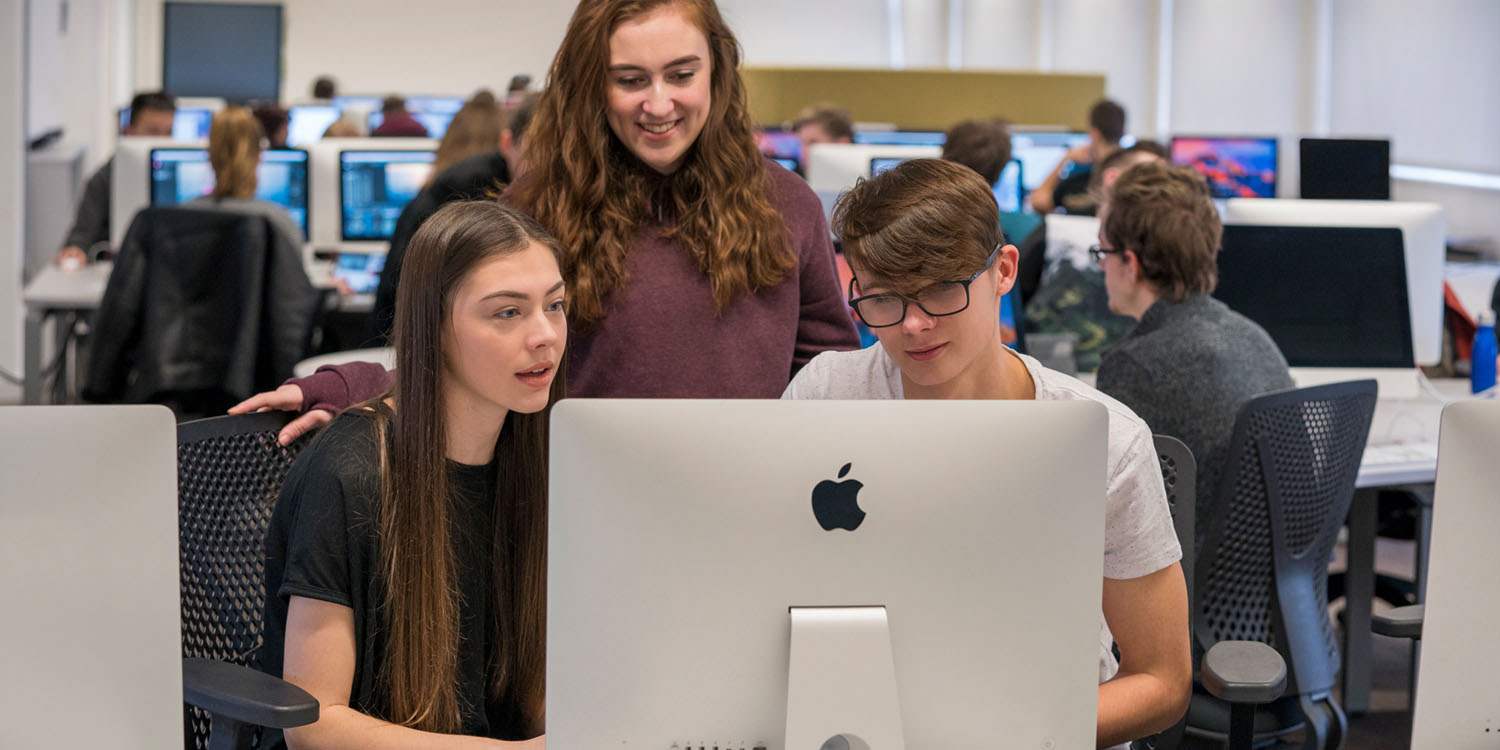 Adoption of Apple’s ‘Everyone Can Code’ curriculum, offered free of charge to schools and colleges, continues. The company today announced that 70 colleges and universities in Europe have opted to offer the program to their students …

Apple first launched the curriculum in May of last year, when it was taken up by community colleges and high schools. The program was developed from an earlier ebook course offered by Apple.

In November, the initiative saw its first international expansion, at more than 20 international schools. A month later, it saw a major expansion when it was made available to half a million students in Chicago.

Apple says that today’s expansion sees it roll out in 16 different countries.

Tim Cook has often talked of the importance of teaching coding to students of all ages, and says that take-up has been enthusiastic.

“Coding is an essential skill for today’s workforce, and through Everyone Can Code, we’re giving people around the world the power to learn, write and teach coding,” said Tim Cook, Apple’s CEO. “Since launching Everyone Can Code, we’ve seen growing excitement for the initiative from schools around the world, who are increasingly incorporating the curriculum into their classrooms.”

One of the European colleges adopting the program is Harlow College in the UK. Its principal says that the skills taught have relevance beyond software development.

“At Harlow College, we recognize that learning to code will help students prepare for a technological future. It develops their approach to problem solving, logic and reasoning, as well as reinforcing key mathematical skills,” said Karen Spencer, Principal of Harlow College. “Everyone Can Code demonstrates how any student can code by providing a unique and innovative environment for learning.”

The program is based around Apple’s Swift programming language.