With no multi-room support for HomePod at launch, will you buy now or wait? [Poll] 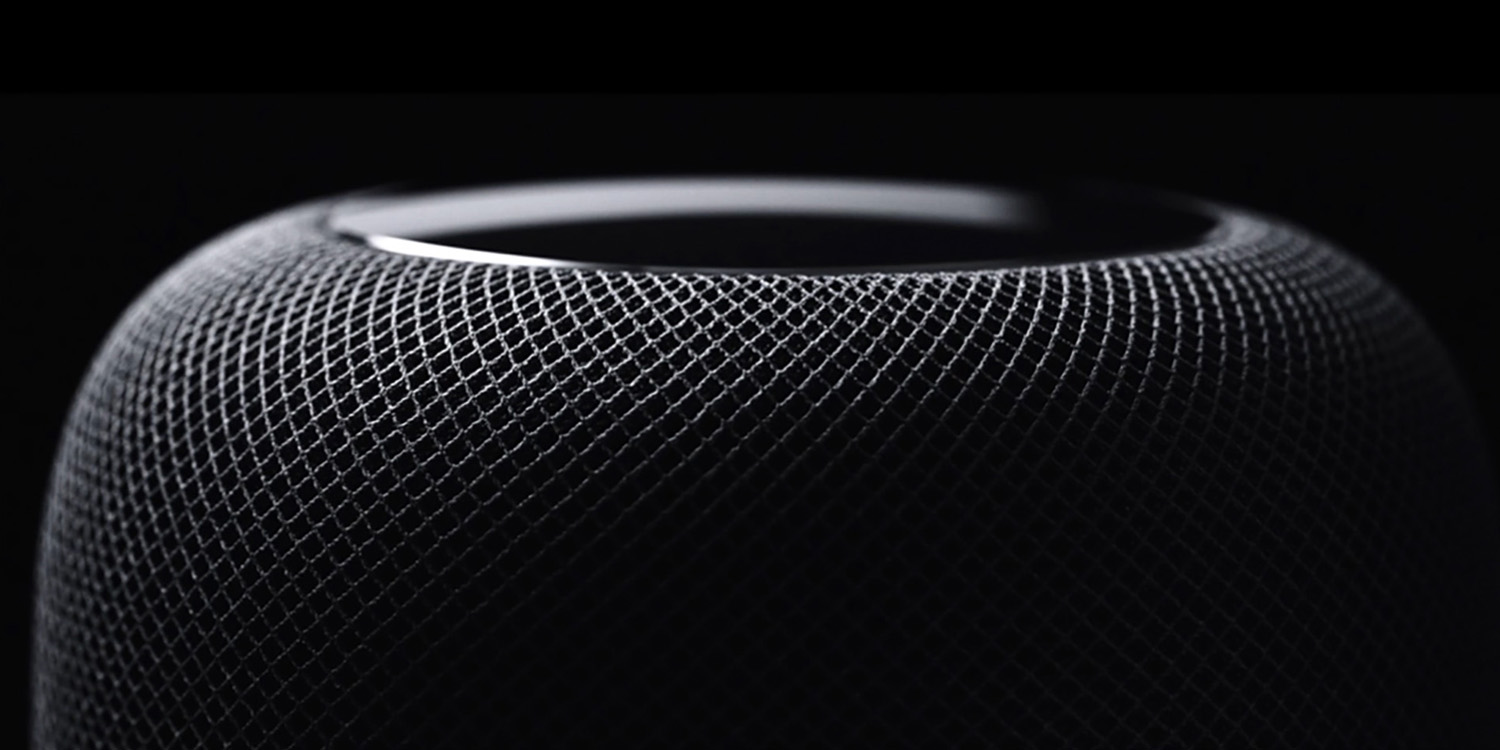 Those waiting eagerly for Apple’s HomePod smart speaker have now twice been disappointed. First, when Apple delayed the release from December until February, and a second piece of bad news now as the release date has been announced.

Coming this year in a free software update, users will be able to play music throughout the house with multi-room audio.

So if you were planning on buying more than one, it won’t offer multi-room support until some unspecified later date …

It’s not even yet 100% clear whether you’ll get stereo performance from two speakers before the update. You’d certainly hope they’d manage that much, but that too may depend on the speakers communicating with each other.

The beta-testing Apple did in employee homes, coupled to both the delayed release and limited functionality, seems to indicate that the company hit pretty significant obstacles along the way. It’s as yet unclear how long it make take them to solve those problems.

The question facing would-be buyers is: buy now, and only have limited functionality for who knows how long, or wait until Apple has everything working before diving in?

A more minor question – but one that may still matter to some buyers – is whether Apple will offer additional colors further down the road? I could definitely see interest in some brighter color options – like those offered for iPhone cases.

It seems interest is waining as the delay and issues have continued. Back in November almost 60% of readers said they would be buying one. More recently, only 43% said yes.

With the latest news, will you buy now or hold out? And would you want other colors? Please take our polls and let us know your thoughts in the comments.