As we inch closer to its release, do you plan on buying Apple’s HomePod? [Poll] 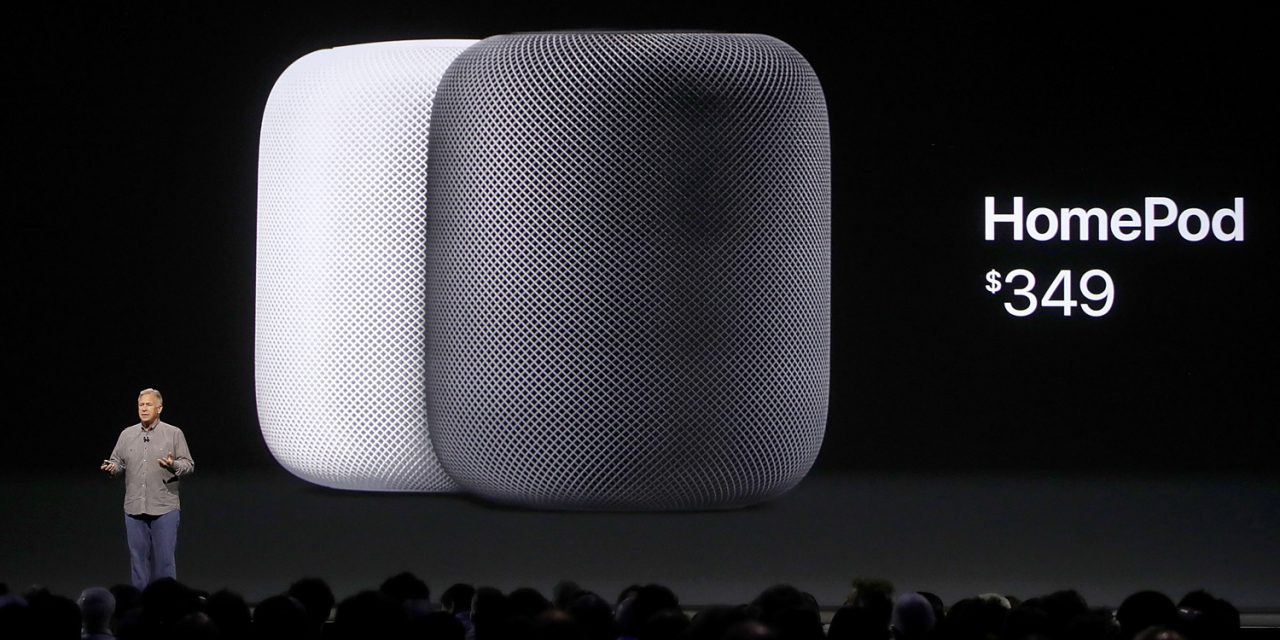 All signs point to the launch of Apple’s HomePod being imminent. The smart speaker received FCC approval this week, while a separate report said Apple’s supplier has started shipping the first 1 million units.

Are you planning to buy Apple’s HomePod?

HomePod was originally slated to be released last year, but Apple delayed that launch into “early 2018” saying that it needed “just a little more time before it’s ready for our customers.”

The HomePod is entering an incredibly competitive smart speaker market. Companies like Google and Amazon have already marked their territory with their own smart speakers, which feature integrated virtual assistants that are arguably light years ahead of Siri.

It’s also important to remember that Apple’s touting HomePod as more of a Hi-Fi speaker with Siri built-in, rather than Siri stuck in a cheap speaker. While you may be able to get an Amazon Echo for $49, it won’t feature the same sound quality as Apple’s $349 HomePod.

HomePod features a large, Apple-designed woofer for deep, clean bass, a custom array of seven beam-forming tweeters that provide pure high frequency acoustics with incredible directional control and powerful technologies built right in to preserve the richness and intent of the original recordings.

Personally, I plan on buying the HomePod when it’s released. While I did bite the bullet and purchase two Sonos Ones recently, I’m eager for the HomePod’s integration with Apple Music.

The Siri vs Alexa argument isn’t all that interesting to me. In my two months with Sonos One, I’ve found myself rarely using the Alexa integration at all. Of course, your use cases may differ and you may rely heavily on the integrated assistant.

Are planning to buy Apple’s HomePod when it’s released in the coming weeks? Let us know in the poll and discuss amongst yourselves down in the comments.