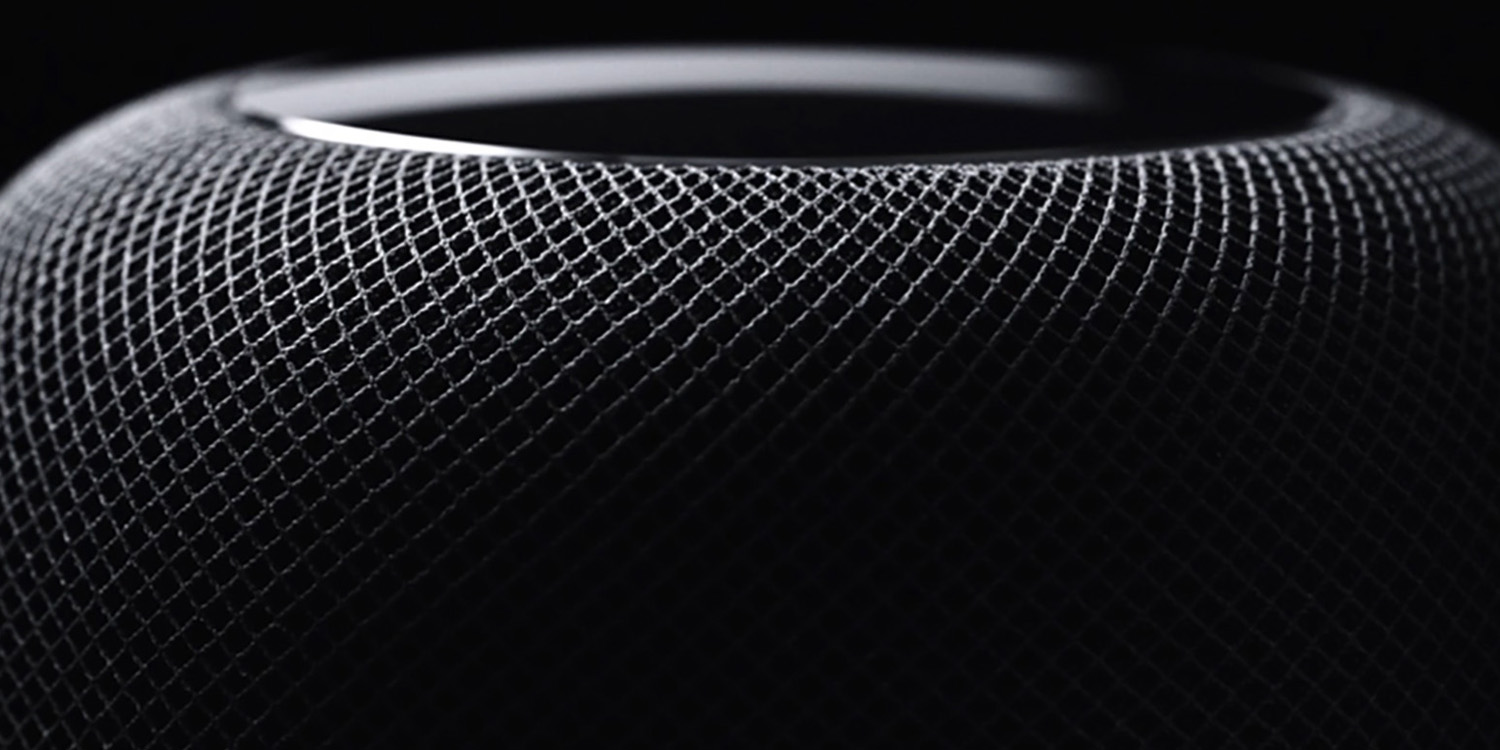 A new report claims that the HomePod project had an extremely messy history. It’s said to have had changing objectives, and been cancelled and revived ‘several times’ over a five-year period.

Bloomberg says that it started as a hobby project by a group of engineers who originally envisaged it as a proper HiFi speaker.

The HomePod was originally a side project cooked up about five years ago by a group of Mac audio engineers, who wanted to create a speaker that sounded better than the ones sold by the likes of Bose, JBL and Harman Kardon. Side projects aren’t uncommon at Apple, where employees are encouraged to follow their muse so long as their day jobs come first.

The engineers wanted a product that would past muster with audiophiles. Several members of the impromptu team hailed from big-name speaker makers

One prototype was said to be around three feet high, putting it in the company of conventional HiFi speakers.

It was two years before the project got as far as an official codename – said to be B238 – and was adopted by Apple’s accessories division, the engineers being relocated to an office close to the company’s Cupertino campus. By that time, it was conceived as a smart speaker, and the team was said to have been blindsided by Amazon beating them to market with the Echo.

Apple audio engineers had been working on an early version of the HomePod speaker for about two years in 2014 when they were blindsided by the Echo, a smart speaker from Amazon.com Inc. with a voice-activated assistant named Alexa. The Apple engineers jokingly accused one another of leaking details of their project to Amazon, then bought Echos so they could take them apart and see how they were put together. They quickly deemed the Echo’s sound quality inferior and got back to work building a better speaker.

More than two years passed. In that time Amazon’s Echo became a hit with consumers impressed by Alexa’s ability to answer questions, order pizzas and turn lights on and off. Meanwhile, Apple dithered over its own speaker, according to people familiar with the situation.

Apple’s far more limited ambitions were said to be a source of frustration to some of those working on the project.

The HomePod won’t be able to do many of the things the Echo can. Amazon offers thousands of “skills” (voice-activated apps) that let users do a range of things (including buy stuff from Amazon). The Google Home, which debuted earlier this year, is similarly endowed. The HomePod will be mostly limited to playing tunes from Apple Music, controlling Apple-optimized smart home appliances and sending messages through an iPhone.

“This is a huge missed opportunity,” said one of the people, who requested anonymity to discuss an internal matter. Apple declined to comment.

Unlike Echo, which is a standalone device, HomePod can only access apps on an iPhone – and only a handful of those.

When someone asks the HomePod to open a third-party app, the request won’t go directly to the cloud, as with the Echo, but to an iPhone. As a result, developers can’t write apps for the HomePod. They must create tweaked versions of existing iPhone apps. What’s more, Apple has limited the kinds of apps to messaging, to-do lists and notes. If Alexa is the beating heart of the Echo, Siri is almost an afterthought.

The concern is that HomePod will look like an inferior version of Echo – despite what is expected to be vastly superior audio quality.

Apple does at least appear to be on safe ground among its hardcore devotees. In a poll currently running on 9to5Mac, 60% of you are waiting for the HomePod, compared to 12% planning to buy a Sonos and less than 10% an Amazon or Google speaker.