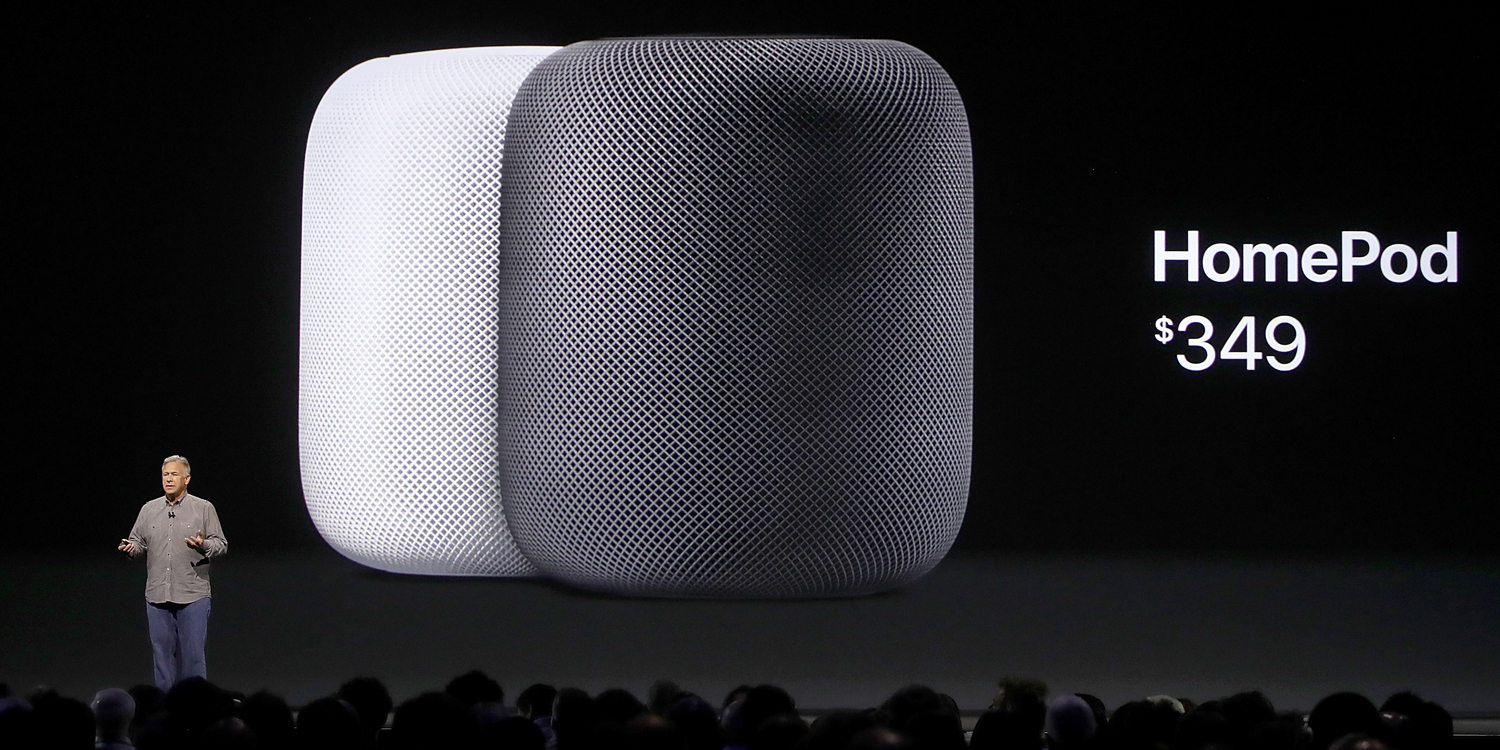 It looks like Apple’s HomePod launch is closer than ever as the smart speaker has now received FCC approval.

New details emerged today about the HomePod receiving FCC approval, which likely means a launch is imminent. Details on the filing include an image of the bottom of the smart speaker where the FCC label will be located.

Interestingly, many of the FCC documents are dated September 27, but have just now been released, which suggests that the hardware may not have changed much in the past months.

Just this week we heard a report that Apple’s suppliers have shipped the first million units, with expectations for a total of 10-12 million HomePods to be produced this year.

As of last week, expectations were for HomePod to ship within 4-6 weeks. It’s hard to know if we might see a launch much sooner, but odds seem good that Apple will make its smart speaker available next month at the latest.

As noted by iHelpBR‘s Filipe Espósito, the latest iOS 11.2.5 beta includes regulatory and license documentation, giving further reason to believe a launch is around the corner.

It will be interesting to see if Apple has updated its HomePod pitch after its delay. With the new competition that has popped up in the past months like the smart Sonos One at $199, the $349 HomePod may be a tough sell. In any case, we’re excited to put Apple’s first smart speaker to the test! 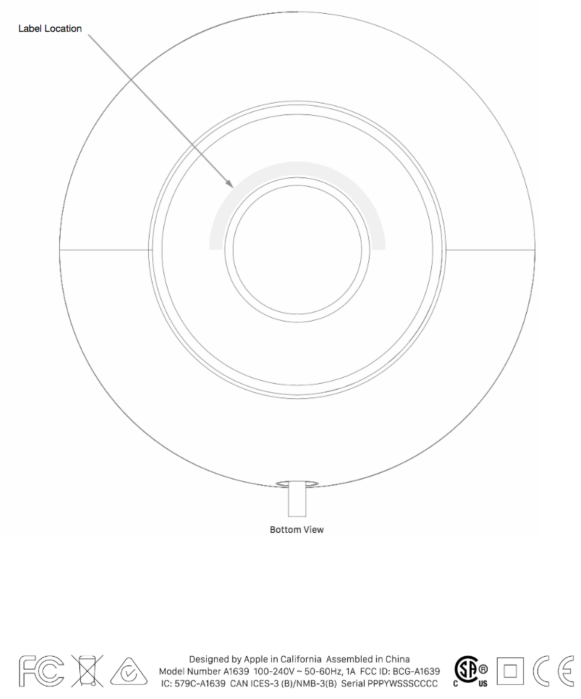