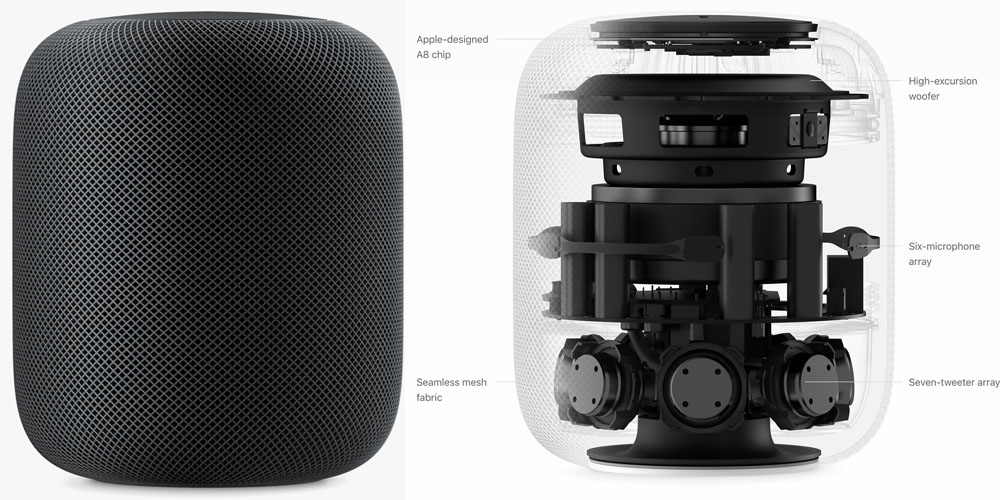 The Taipei Times reports that Apple supplier Inventec has begun a limited shipment of one million speakers to Apple. Earlier this month, analysis from GBH insights predicted that the HomePod would be released in 4 to 6 weeks, aligning with expectations.

Inventec is one of two suppliers manufacturing the HomePod at launch, alongside manufacturer Hon Hai Precision Industry. Last fall, it was reported that the two companies would split production evenly. In November, Apple made the decision to push the HomePod’s release into early 2018, stating that they “need a little more time” before the speaker is ready. The Taipei Times cites software tweaks as the primary cause of the delay:

The delay in HomePod’s launch was caused by the fine-tuning of software and hardware integration, said another industry source who also declined to be named due to the sensitivity of the issue.

While an initial shipment of 1 million units is modest by Apple standards, the report states that unnamed sources expect 10-12 million speakers to ship by the year’s end.

HomePod’s slow start has given other manufacturers the luxury of time to market their own smart speakers. This year’s Consumer Electronics Show was filled with competing products powered by Google Assistant and Amazon Alexa, although analysts claim that the two companies may actually be losing money on their speakers. Compelling products from other manufacturers may make the HomePod a tougher sell in the eyes of U.S. consumers, of which 37% are expected to own a smart speaker by the end of the year.

Apple has still not revealed a date when they will begin accepting orders for the HomePod, but just yesterday expanded the rollout of their new “Give me the news” Siri feature, another indication that the HomePod could be just around the corner.