Opinion: At CES 2018, third-parties are waiting for Apple to make the next move 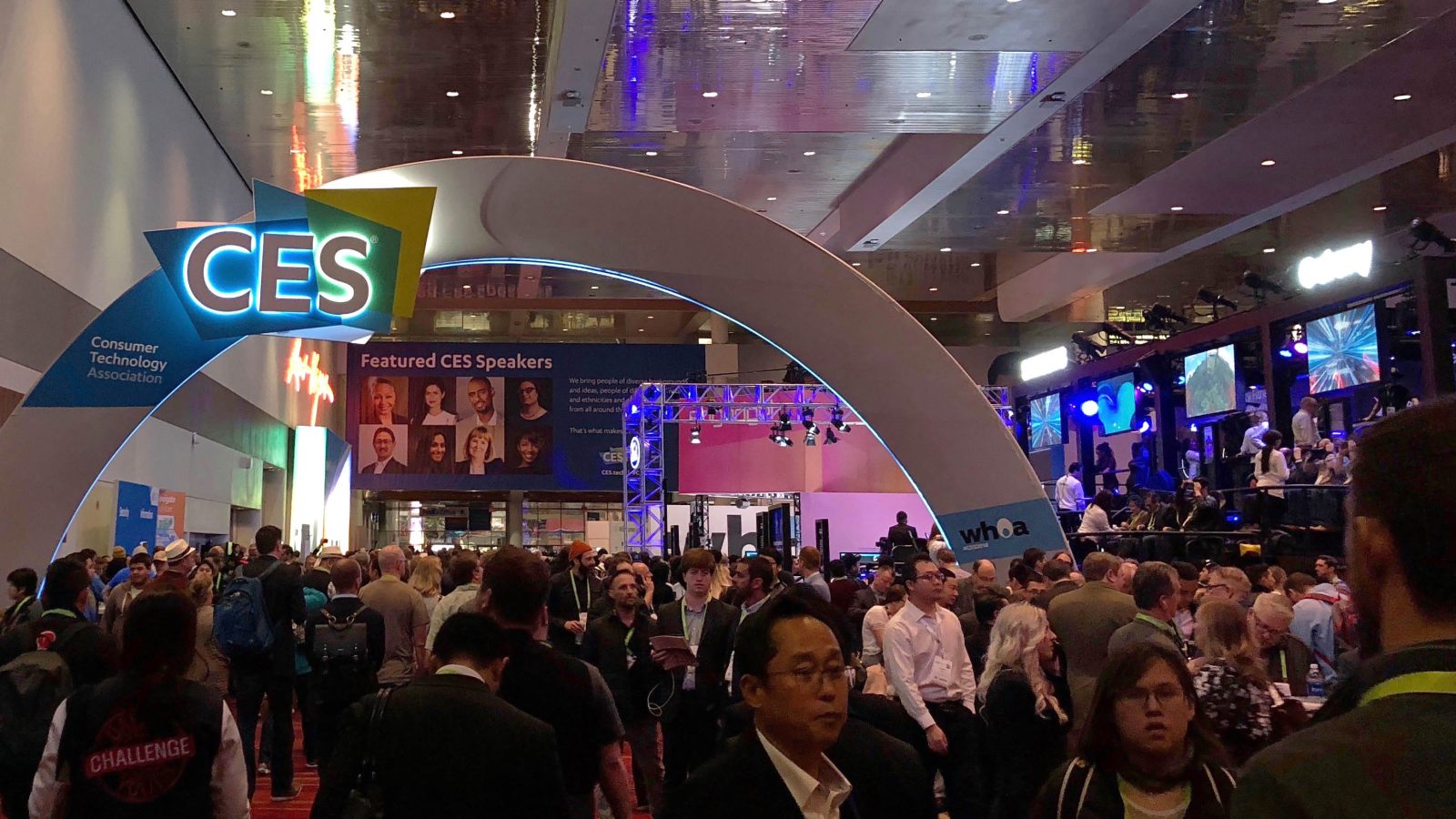 January’s annual Consumer Electronics Show in Las Vegas can be thought of as a technology forecast for the upcoming year. As 2018’s convention comes to a close today, thousands of companies and attendees head home armed with insights that will shape the future of the industry.

As you may know, Apple never attends CES in a public capacity, but has significant influence on the products on display. Touring the show floor and observing the sights and sounds of CES, one theme in particular stood out to me: anticipation. A silent impatience filled the air, an invisible twiddling of thumbs. It feels like everyone is waiting on Apple.

Apple had a busy 2017, announcing several entirely new products and promising updates to existing and neglected lines. While 2017 brought the promise of an exciting future, 2018 will be a year of follow-through, where we begin to see the first fruits of last year’s announcements.

CES arrives during an awkward transition period. For the most part, Apple’s newest products have yet to reach the hands of customers. Meanwhile, third-party accessory makers no longer want to invest in older technologies. As we head in 2018, the entire industry feels locked into a holding pattern, waiting for Apple to exhale.

Both HomePod, Apple’s first smart speaker, and AirPower, a wireless charging mat, made their debuts in 2017. Both have yet to be released, the former seeing a delay late last December. Along with HomePod will come the broad rollout of AirPlay 2, a vastly improved version of Apple’s streaming audio solution. Customer reaction to both of these products will determine the level of investment third-parties make into building supporting accessories.

This year, manufacturers scrambled to add support for Amazon Alexa and Google Assistant to their products, often times without a clear goal in mind. Those that announced support for AirPay 2 did so cautiously, without offering clear details or a timeframe for rollout. Major accessory makers seemed to avoid wireless charging for the most part, leaving the field open to smaller companies.

HomeKit-enabled devices were a dominant category at CES 2018, but individuals I talked to that build connected products feel dissatisfied with the progress Apple has made in improving the platform. Consensus among manufacturers seemed to be that product functionality can only grow when Apple chooses to expand HomeKit. 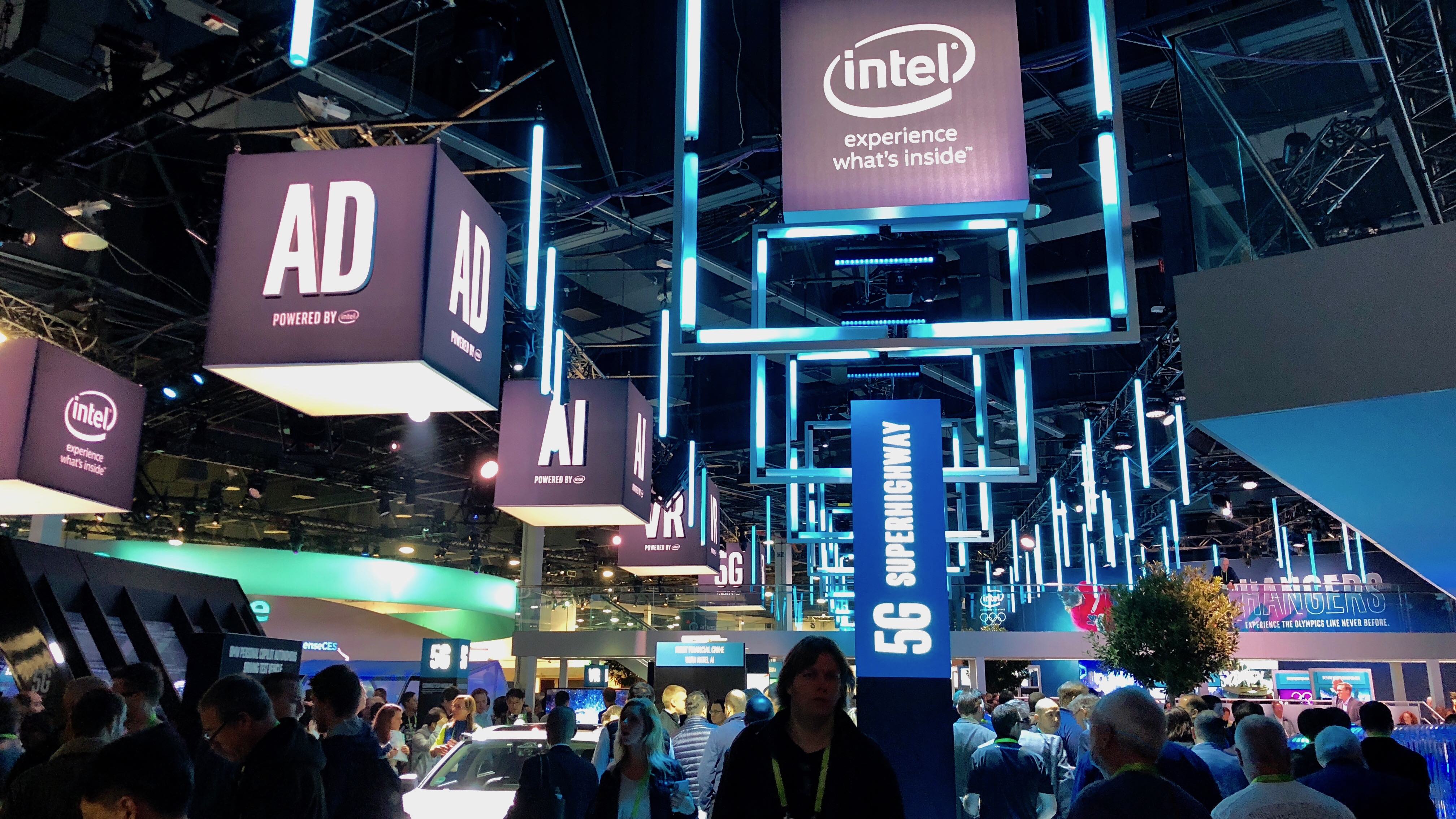 On the Mac frontier, both pro users and hardware producers alike are eagerly awaiting the promised modular Mac Pro and new external displays. While Apple provided a vague timeline when teasing the announcement of the iMac Pro, nobody really knows when, or in what form the system will arrive.

It’s hard to recommend current hardware to perspective buyers without a clear roadmap of what’s ahead. Accessory makers are understandably leery of investing too much time and money in building products that could be rendered obsolete overnight. 2018’s pro accessory announcements were mostly limited to external drives and adapters.

Other product categories were left to languish altogether. CarPlay’s presence at CES was practically nonexistent, with Alpine unveiling one of the only interesting new head units.

While this year’s show featured a larger VR and AR marketplace than ever before, I heard only marginal discussion about Apple’s ARKit on the floor. Despite Tim Cook’s prediction that AR will be as required as having a website in the future, Apple has provided little guidance for developers beyond the initial fanfare that accompanied the platform’s launch. 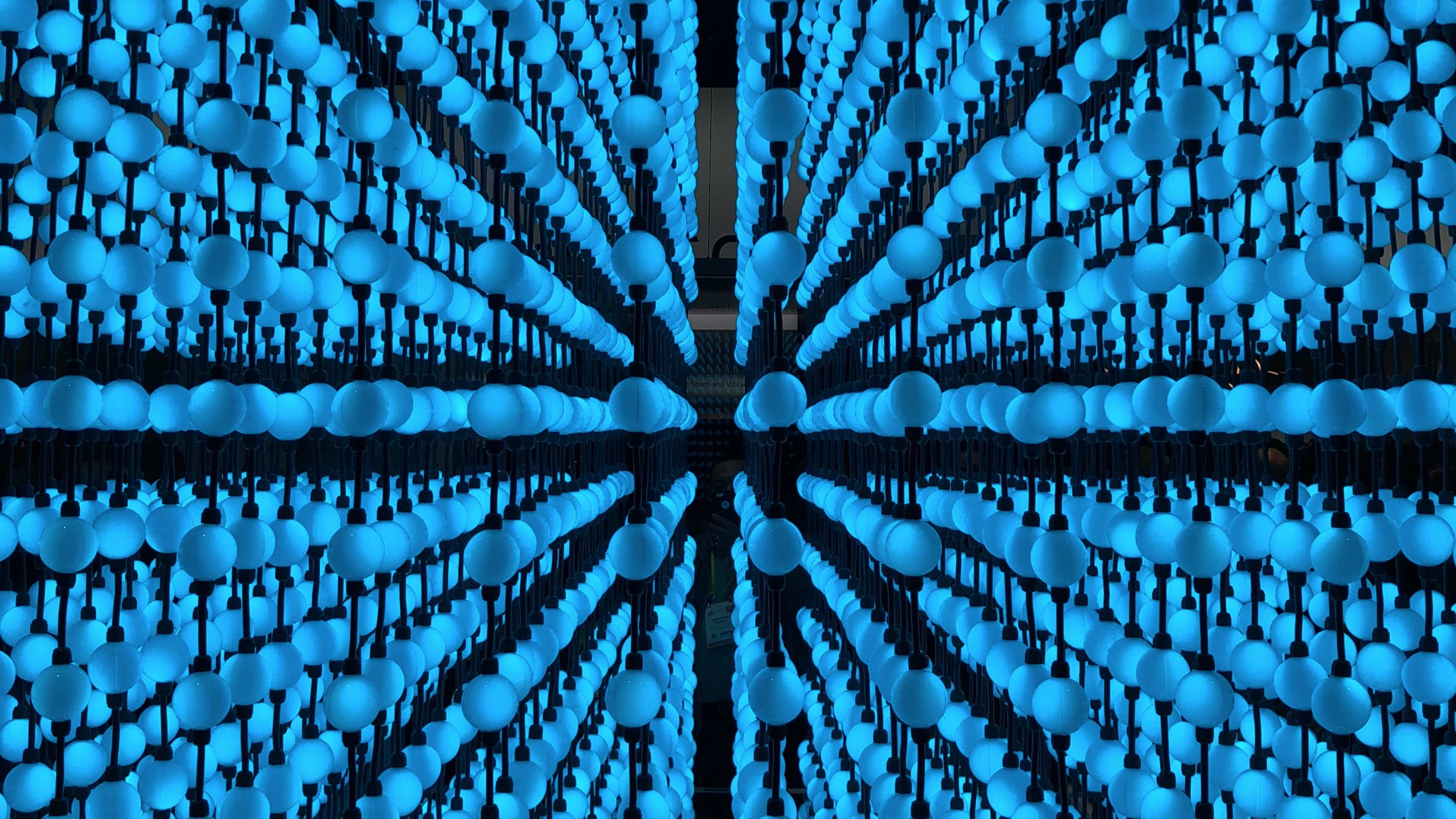 Thankfully, impatience has not deteriorated enthusiasm. CES is endlessly optimistic, and I never once got the impression that manufacturers – or customers – have given up on Apple. On the contrary, third-parties seem eager to enter any door Apple opens for them.

Perhaps this is symbolic of a larger issue. Many innovations are the result of exploring the unknown and trying wild new ideas without a guarantee of success – that’s what CES has always been about. Accessory makers need to embrace uncertainty to create breakthrough new products, instead of waiting for Apple’s lead.

2018 can be another banner year in technology, but only if both the industry’s largest and smallest players take a bold step forward together.

Check out all of the news out of Las Vegas in our CES 2018 Guide.