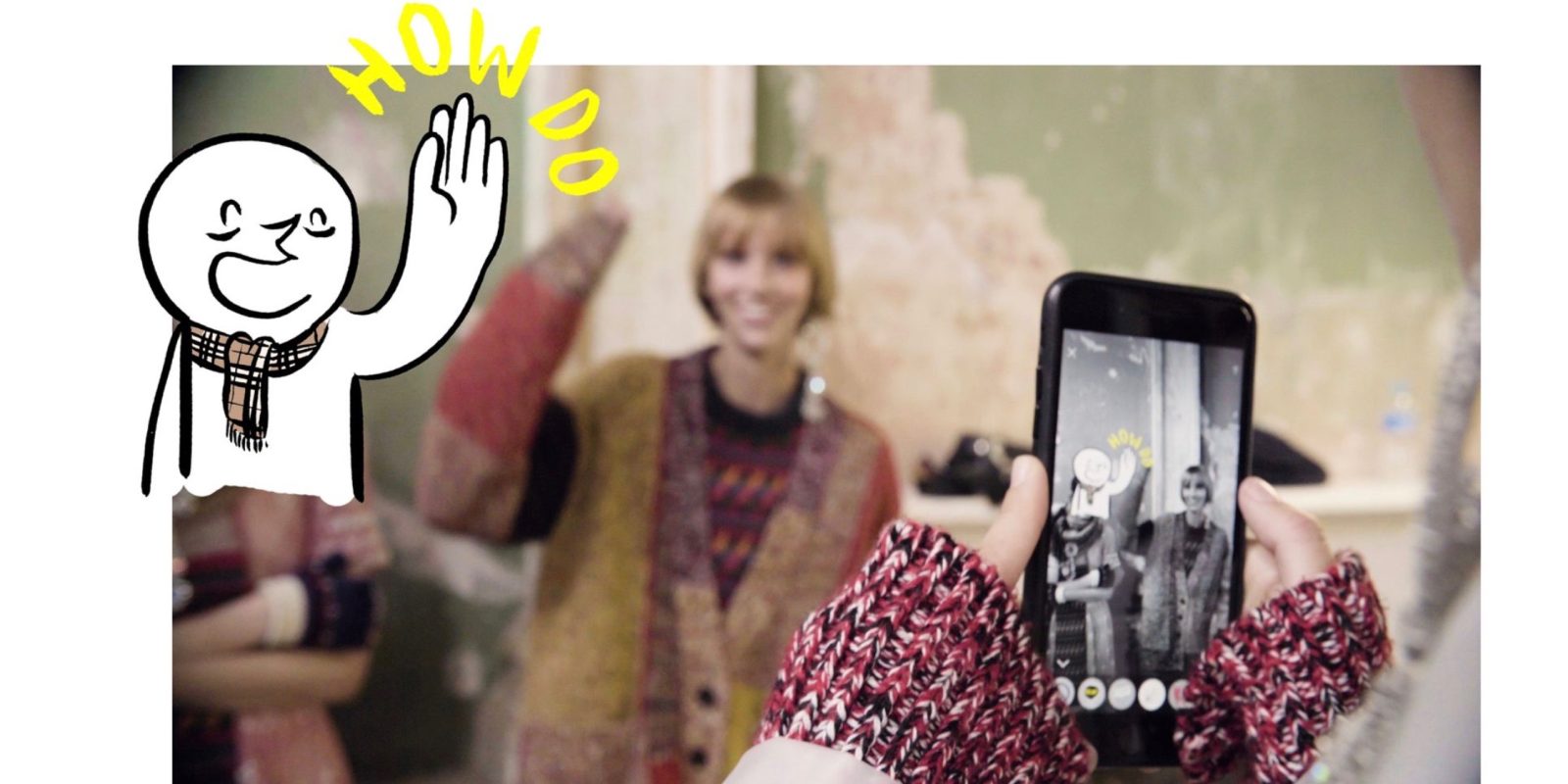 In a new interview with fashion magazine Vogue, Tim Cook made a bold prediction about the future of augmented reality and brands. The Apple CEO also continued to downplay rumors of the company releasing smart glasses anytime soon…

Just how important does Cook think augmented reality will be for fashion brands in the future? As important as having a website (which is to say virtually mandatory).

Last month, Ikea and Anthropologie released new versions on their apps that allow customers to see how a new chair or lamp might look in their living rooms – and in the latter’s case, even sample different fabrics and colours. “Over time, I think [these features] will be as key as having a website,” Cook said.

Asked about the possibility of customers being able to one day use the iPhone to scan someone else’s outfit and instantly be able to purchase it, Cook says he definitely believes that’s the future. Apple isn’t building the database that would specifically enable that feature, but Cook thinks its ARKit tools are needed to make it possible for developers.

“We don’t have a plan to collect all of these objects, but I know companies who are working on that for their products,” Cook said. “If you think about companies that offer a fair number of shoes, and [if a customer] sees a shoe and goes I want that one, you just want to point and [buy]. That will be a part of the shopping experience of the future, it absolutely will.”

Despite a flurry of rumors and predictions about Apple leveraging its ARKit tools to make a version of Google Glass that could actually have commercial success, Tim Cook once again downplayed rumors of Apple glasses hitting the market anytime soon.

“There are rumours and gossip about companies working on that, and we obviously don’t talk about what we work on. But today I can tell you that the technology itself doesn’t exist to do that in a quality way,” Cook said. “We don’t give a rats about being first, we want to be best in creating people’s experiences. Something that you would see out in the market any time soon would not be something that any of us would be satisfied with.”

In the future, however, apps like Burberry’s could be used for much more thanks to ARKit:

But none have been advanced enough to compare to the experience of trying on a beautiful matte foundation or tricky pair of trousers in store. Could that be about to change? Cook said he doesn’t think the technology will get there “this year,” but he does see a significant role for AR in the online shopping experience – and potential for offline applications, too.