Apple expands Siri’s ‘Give me the news’ feature to non-beta users & the U.K. 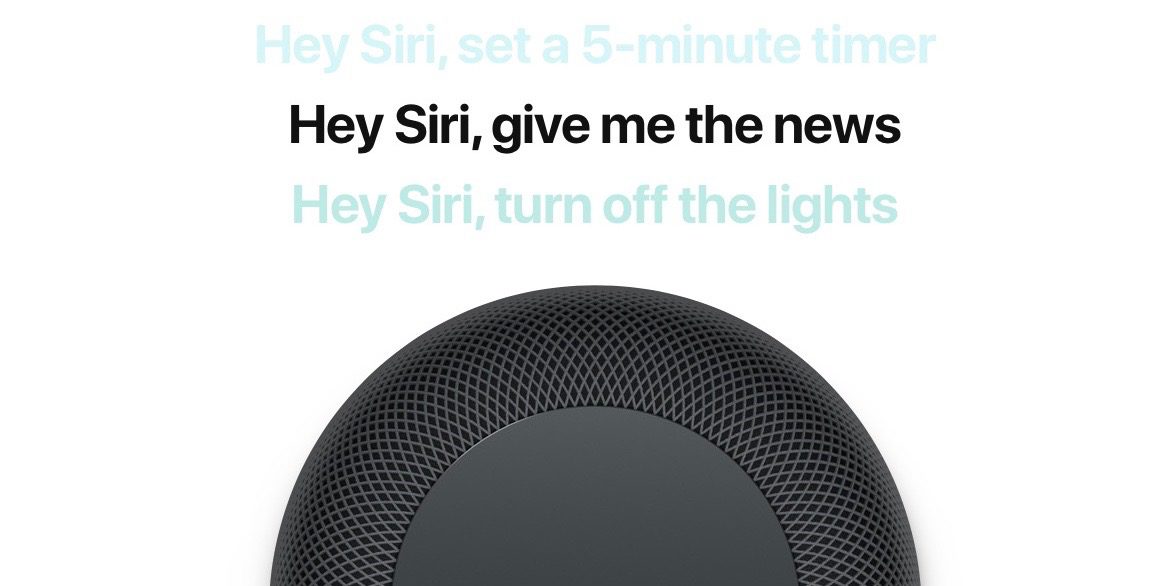 Update: The feature is also rolling out in Australia, with ABC, SBS, and Seven Network as sources.

Earlier this month, Apple started testing a new capability for Siri that would play daily podcasts when asked about the news. At first, the feature was limited to users running the iOS 11.2.5 beta in the United States, but Apple today has expanded it to non-beta users and users in the UK…

The feature works by instantly streaming a daily news podcast when you ask Siri to “Give me the news.” By default, the feature appears to play content from NPR in the U.S. and BBC in the U.K. During the initial rollout to beta users, the feature defaulted to The Washington Post, but that appears to have changed in today’s broader rollout.

However, you can switch your news source seamlessly using Siri by telling the assistant to switch to Fox News, CNN, or the Washington Post. In the U.K., you can ask Siri to switch from BBC to Sky News or LBC.

The feature was clearly designed for the HomePod, but Apple is rolling it out to all iOS users ahead of the HomePod’s release sometime in the next few months.

As we reported earlier this month:

Also interesting is that each show doesn’t appear to be a feed in the Apple Podcasts directory despite playing in Apple’s Podcast app on iOS. Separately, Apple Music’s Radio feature includes a News and Sports section with providers including BBC, Bloomberg, CBS, and ESPN, but the two features do not appear to be connected.

The feature rivals similar features on Amazon Echo and other Alexa devices that play the news in the form of Daily Briefings, though users can customize the feature to play podcasts such as daily news shows.

It’s important to realize that Apple may refine this feature over the coming weeks in the lead up to the HomePod’s release. In the meantime, give it a try for yourself by asking Siri to play you the news.