Nikkei: HomePod shipments in Q4 2017 likely to be limited at launch 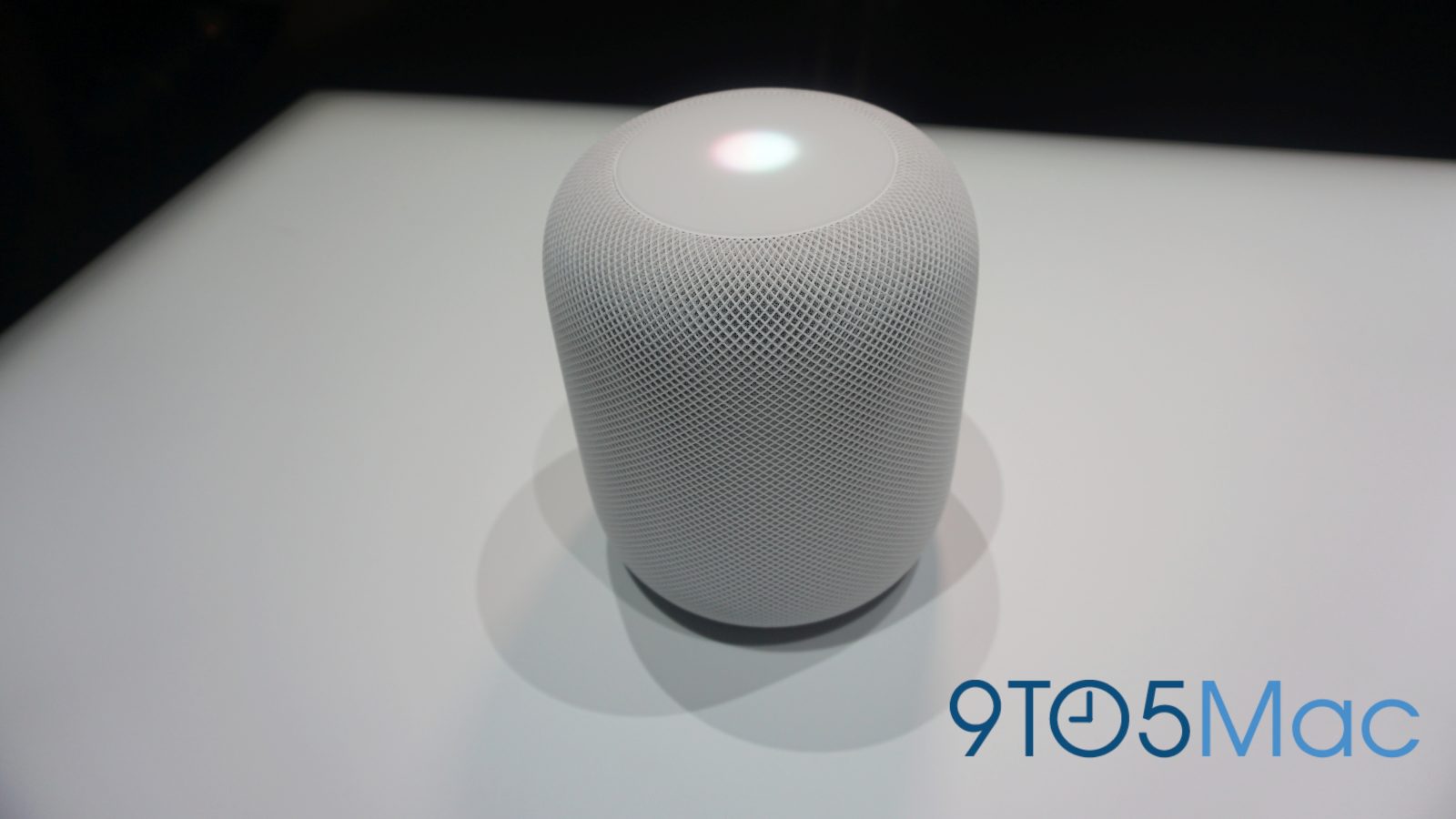 A new report out today indicates that the Apple HomePod will likely be limited in quantity when it begins shipping out in the fourth quarter of this year. Inventec Appliances, which is also responsible for manufacturing AirPods, is expected to start with a limited shipment of HomePods that increases into the next year.

According to Nikkei Asian Review, Inventec Appliance’s President David Ho told analysts, “We will finally ship the smart home device this year, but its contribution will be fairly limited and hopefully that will improve next year.” Ho’s statement harkens back to the company similarly having to ramp up production to meet the AirPods’ overwhelming demand.

“Inventec Appliances will likely only ship some 500,000 units of HomePod this year, and the device’s contribution to the group’s revenue will be less than 1%,” said Arthur Liao, an analyst at Taipei-based Fubon Securities.

In the most recent earnings call, Tim Cook addressed the limited AirPods inventory: “We have increased production capacity for AirPods and are working very hard to get them to customers as quickly as we can, but we are still not able to meet the strong level of demand”. If today’s news from Inventec Appliances is any indication, we might expect HomePod availability to be as scarce as the AirPods’ for a while when it launches in December.

A person with “direct knowledge” of Inventec Appliance’s orders told Nikkei that the manufacturing company will split the orders with its rival Hon Hai Precision Industry (Foxconn) in 2018. Even with that split, officials from Inventec Appliances said that the company’s number of smart and connected devices would grow 20%, aligning with their forecast from the beginning of this year.

In the meantime, Apple’s “leaked” firmware for the yet-to-be-released HomePod has given us strong indications into the company’s upcoming product details after seemingly confirming the iPhone 8’s notch design and Face ID, the iPhone 8’s Home button, and the HomePod’s LED matrix display.