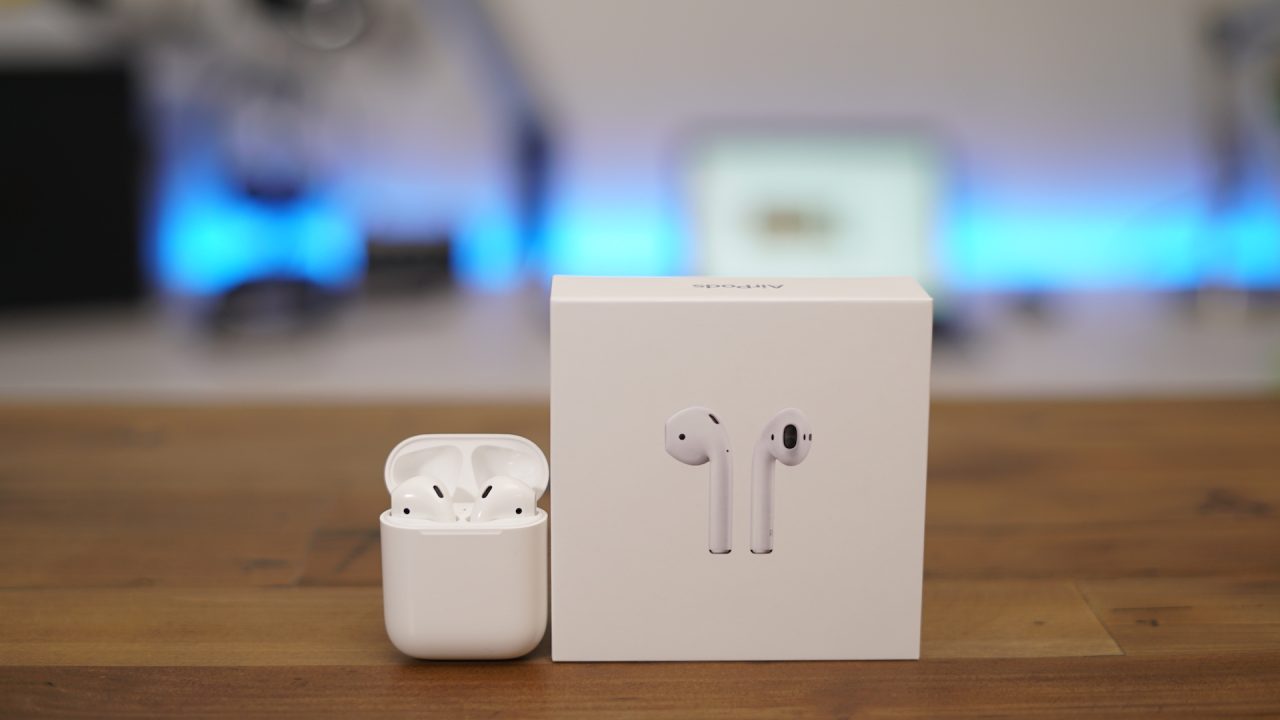 Since their release late last year, Apple’s completely wireless AirPods have been plagued by availability and supply issues. While they’re sometimes easy to find from third-party retailers, they’re still nearly impossible to come by in Apple retail stores and are carry a 6-week shipping window from Apple’s online store.

During Apple’s earnings call today, Tim Cook noted of the production difficulties and said the company is working to make AirPods as available as possible…

Ultimately, Cook said that Apple continues to struggle to meet the “strong level of demand for AirPods,” even though the company has recently increased production capacity:

“We have increased production capacity for AirPods and are working very hard to get them to customers as quickly as we can, but we are still not able to meet the strong level of demand,” Cook said.

Cook also pointed out how well-received AirPods have been thus far, citing a May report from research firm Creative Strategies that claimed AirPods have a customer satisfaction rate of 98 percent.

Apple continues to be vague about what’s causing the AirPods supply shortage. The product has been hard to come by from the start, originally facing a two month delay, which was originally believed to be due to manufacturing difficulties.