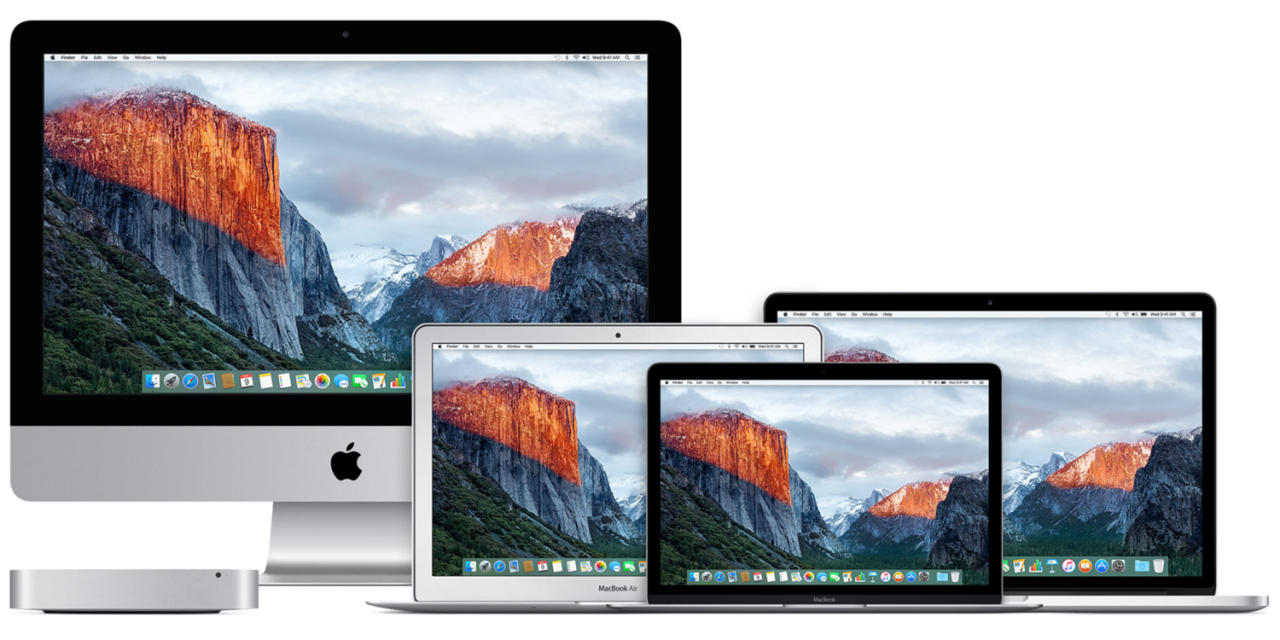 Apple will begin alerting users of 32-bit applications starting with the latest macOS High Sierra beta, reports The Loop. For now, users will only see the alert, however, future macOS updates may require action from developers.

Apple says that there is no timeframe on cutting off 32-bit applications. But it’s likely that Apple will be ditching support altogether either this year or next. These alerts are here to keep users aware that some of their favorite applications may no longer work in the future, similar to iOS alerts last year.

While the alerts will only appear on macOS 10.13.4 beta for now, users will begin seeing these alerts once the software is pushed out to the public in the spring.

Developers were warned about this last year, with 64-bit apps being a requirement as of January 1, 2018 for new submissions.