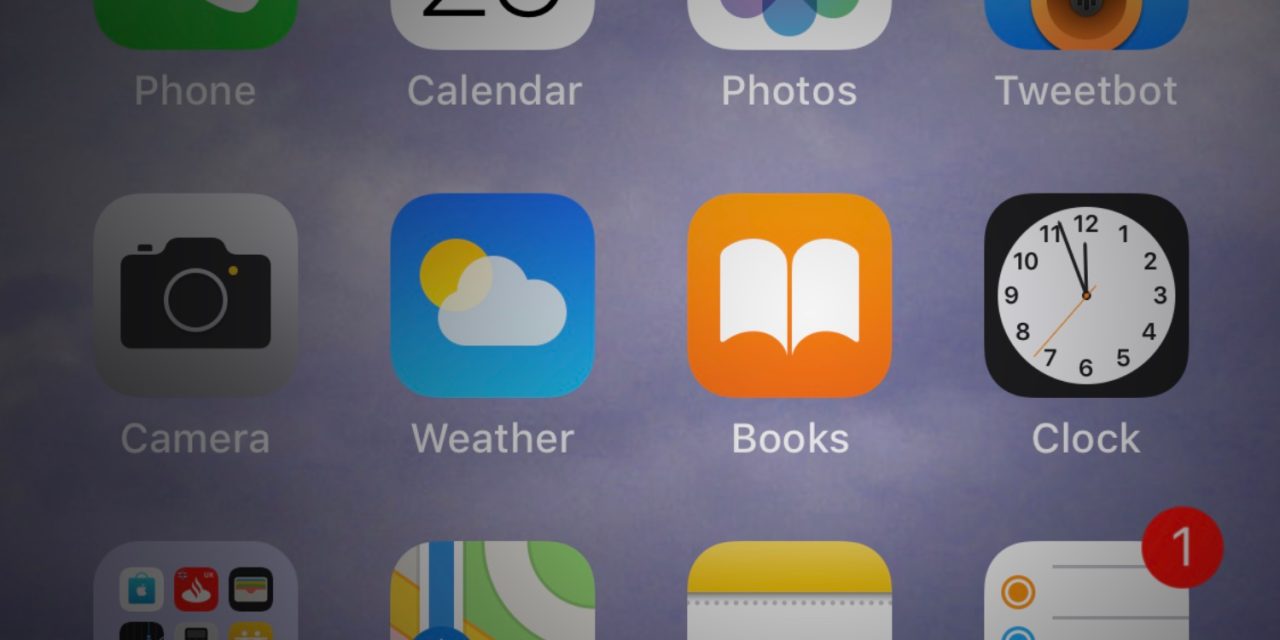 Earlier today, a report by Bloomberg mentioned that Apple is working on big changes for the Books app (previously called iBooks) and the Apple Books Store.

Assets and strings found in the new Books app on iOS 11.3 confirm the report. There are new icons for book categories and other app sections, including a new icon for the “Reading Now” feature mentioned in the original report.

Other features referenced in the app include “Want to Read”, “Award Winners”, “Staff Picks” and “Rave Reviews”. More references to audiobooks confirm improvements in that area for the new Books app.

This will be the biggest change to the Books store since its introduction, with a new design similar to the new App Store introduced with iOS 11 and new features such as the Reading Now tab.