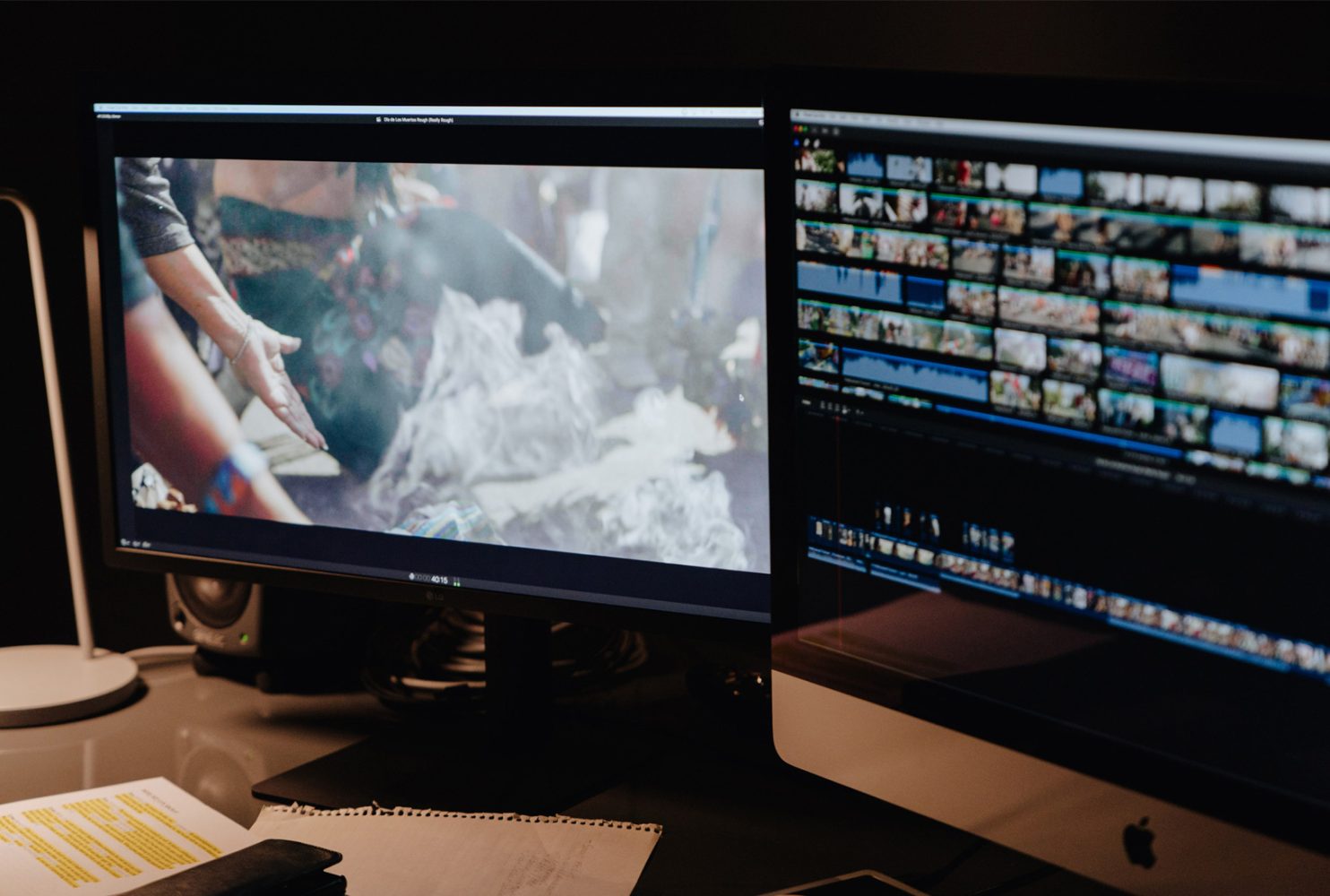 In a new Apple Newsroom report, the company has shared how a group of ten students from Hollywood High School were able to create short films on tight budgets with Apple products. The students worked alongside creative professionals and Apple retail experts in a month-long film-making project. Apple also says that it worked with two other independent movie studios, We Make Movies and Mobile Film Classroom.

During a two-week long post-production period, the students met with special guests and mentors from around the industry who gave them critical feedback on their work.

One of the students’ projects, The Dancer, was viewed by director Sean Baker. The film was shot entirely on an iPhone 5s. Baker, who edits his own films, praised the Apple Magic Keyboard while evaluating the student’s work.

An important story for an aspiring filmmaker came from director Aaron Kaufman, who says that story should be priority and that losing a shot should not be an excuse for compromising the story. This was especially important to one of the students as they had completely cut a scene from a film because they were missing a shot.

Check out the full article here.