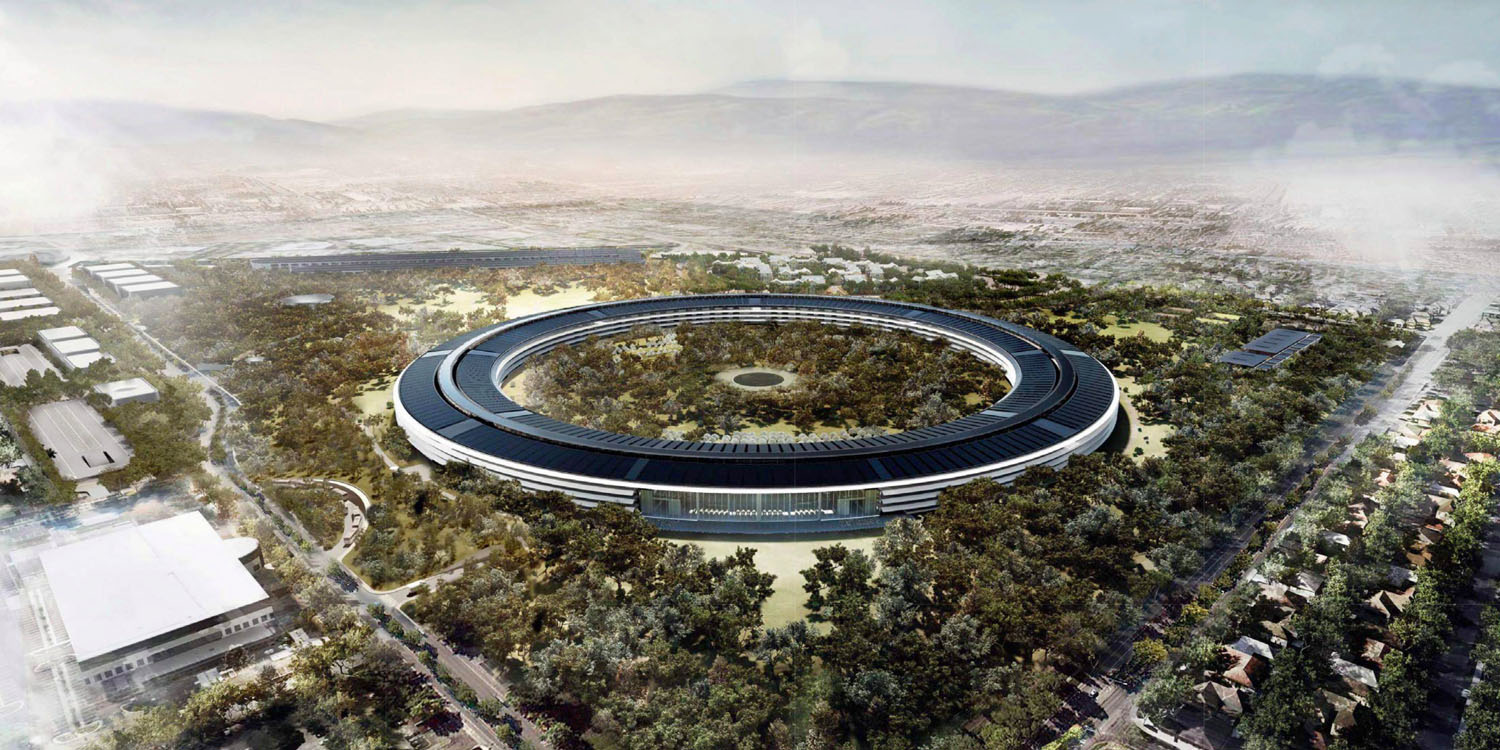 Permits for the remaining seven sections are due to be granted sometime between now and March, reports VentureBeat.

Occupancy permits are needed when a company wants to move people in before construction is complete. The requirement is for safety reasons, city officials needing to satisfy themselves that employees would not be put at risk, explains Cupertino building official Albert Salvador.

For example, if a building (or portion of a building) is complete but the site work is still under construction, I would be able to grant a temporary occupancy as long as there is a delineated path to allow the occupants of the building safe passage to a public right-of-way. I would not issue a final certificate of occupancy until all the work is complete on the entire site. Appropriate barriers are required to keep occupants away from any portions of the building or site where construction is still in process.

VentureBeat notes that there have been a few tweets by employees about the move, though Apple is said to ‘keep a pretty tight lid on social media sharing.’

Last day at the Loop. It’s always felt surreal to be in these buildings where so much has happened. Next week starts at the new campus, Apple Park, where new history will be made.

We saw fresh drone footage of the campus earlier this month, alongside early design concepts in a book by the architects, Norman Foster.

Not everyone is happy with Apple’s presence in the city, with attacks made on employee shuttles.