Digitimes claims Apple will only launch one new OLED iPhone this year, the 6.5-inch ‘iPhone X Plus’ 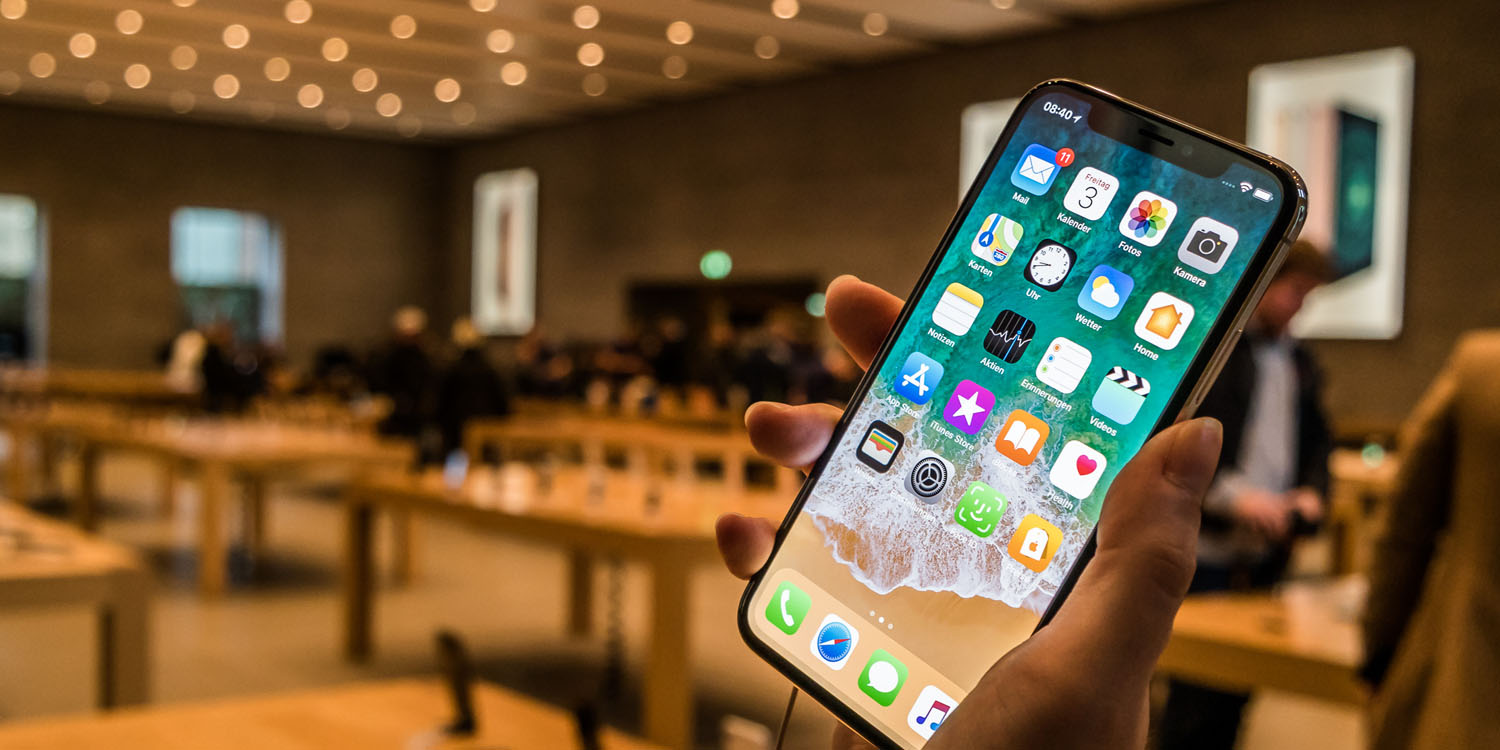 KGI’s Ming-Chi Kuo has been reporting the 2018 iPhone lineup as two OLED models (5.8-inch and 6.5-inch) and one LCD model (6.1-inch) for a little while now. Today, a Digitimes analyst says that Apple has been testing various screen panels, and may only launch a single new OLED iPhone this year, with a 6.5-inch screen.

The report also corroborates a new iPhone SE successor with wireless charging, and no 3D Touch, and will launch in the first half of 2018.

KGI is regarded as one of the better Apple analysts in terms of predicting future Apple hardware plans, but is by no means infallible. In general, though, it’s fair to say that KGI has a better track record of reliability than Digitimes does.

In this report, Digitimes also hedges pretty strongly that Apple has ‘not yet made the final decision’.

The Digitimes report claims that Apple was originally going to push forward with two new OLED models and the 6.1-inch LCD phone, as KGI argues is still happening.

The report says the 2018 lineup will be a 5.8-inch LCD phone, a 6.1-inch LCD phone and the 6.5-inch OLED phone. It argues that this makes sense because it mirrors what Apple did in 2017; two new iPhone models with LCD displays and only one – iPhone X – featuring OLED.

It is true that the industry continues to face shortages of OLED panel supplies, which may explain this line of thinking. Apple may not be able to source enough displays to launch two flagship iPhones with OLED this year. It would then have had to decide to trade the 5.8-inch OLED form factor for the 6.5-inch size; Apple’s earnings calls have shown a customer preference shift towards larger screens so this decision would at least be logical in responding to customer demand.

Nevertheless, this is definitely in the sketchy rumor territory. Digitimes may have visibility into iPhone prototypes but it seems unlikely they would know – at this stage – what Apple is planning to mass produce.

Regarding the iPhone SE 2, Digitimes follows the consensus of the rumor mill and says a ‘new inexpensive smartphone similar to the iPhone SE’ is on the way with wireless charging and no 3D Touch pressure sensitivity. This new SE model would launch in May or June, according to the report.