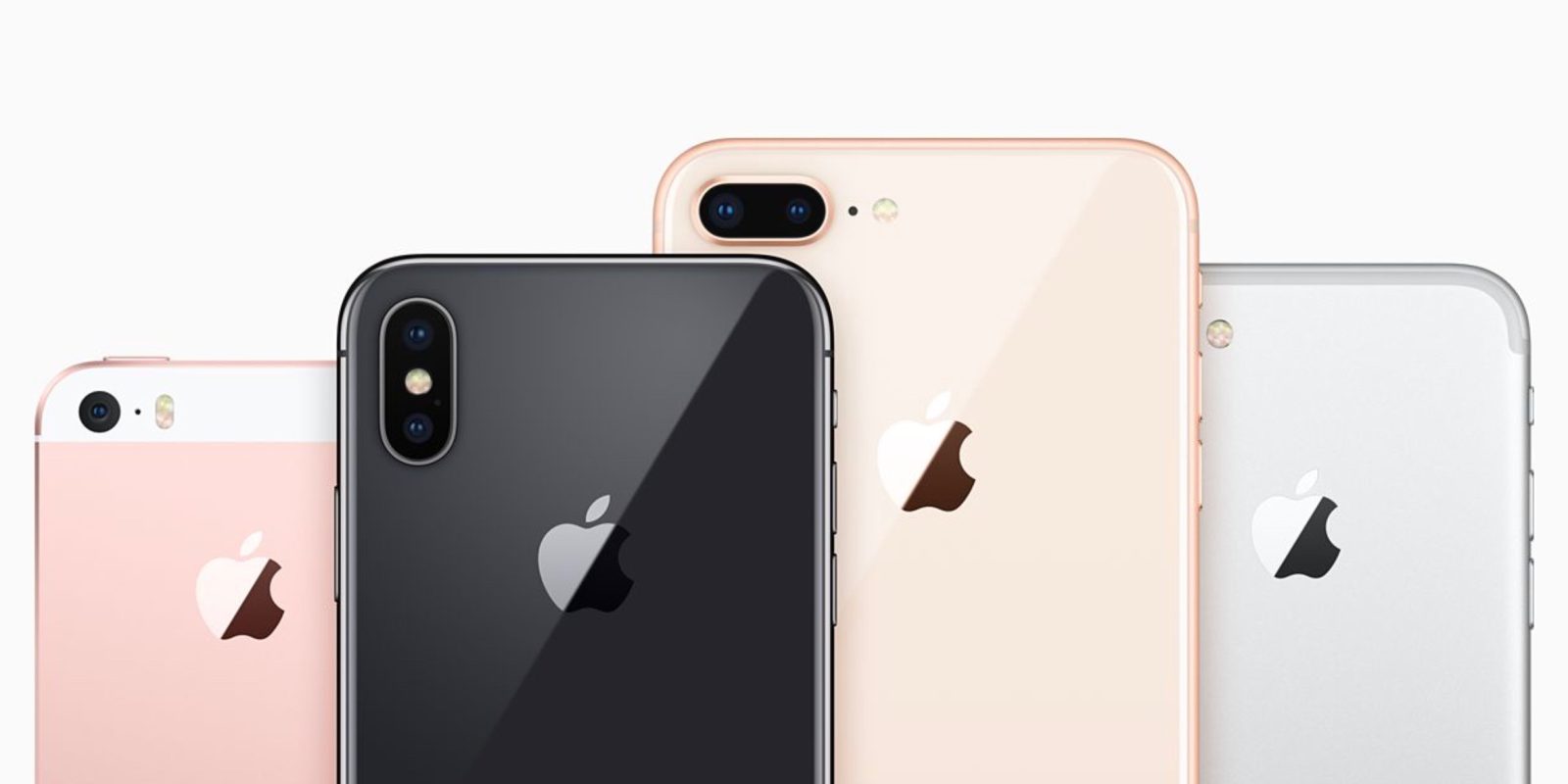 We’ve seen rumors about the timing of an updated iPhone SE release for a few months now, but the only feature change expected has been a speed boost. Now a new rumor claims the new iPhone SE could pick up a popular feature from the iPhone 8 and iPhone X…

Sachin Bhatt writes on tekz24.com that “a very reliable source” claims the rumored iPhone SE 2 will feature an all-glass back. That’s a change from the current iPhone SE which has glass panels along the top and bottom rear but is mostly aluminum.

Apple switched to glass backs on the iPhone 8, iPhone 8 Plus, and iPhone X in large part to support wireless charging. Doing the same thing for the upgraded iPhone SE would give the 4-inch handset a visual difference from its predecessor, making it feel less old, while giving users a new feature to enjoy.

Using glass backs for wireless charging on all new iPhones going forward — even budget models — certainly helps with Apple’s message of embracing wireless as well, but I would guess that the headphone jack is still safe unless Apple is doing a thorough redesign or needs space for new components like charging coils.

Bhatt also writes that his source says the new iPhone SE “might support wireless charging” in case anyone thought the change was strictly for aesthetics. 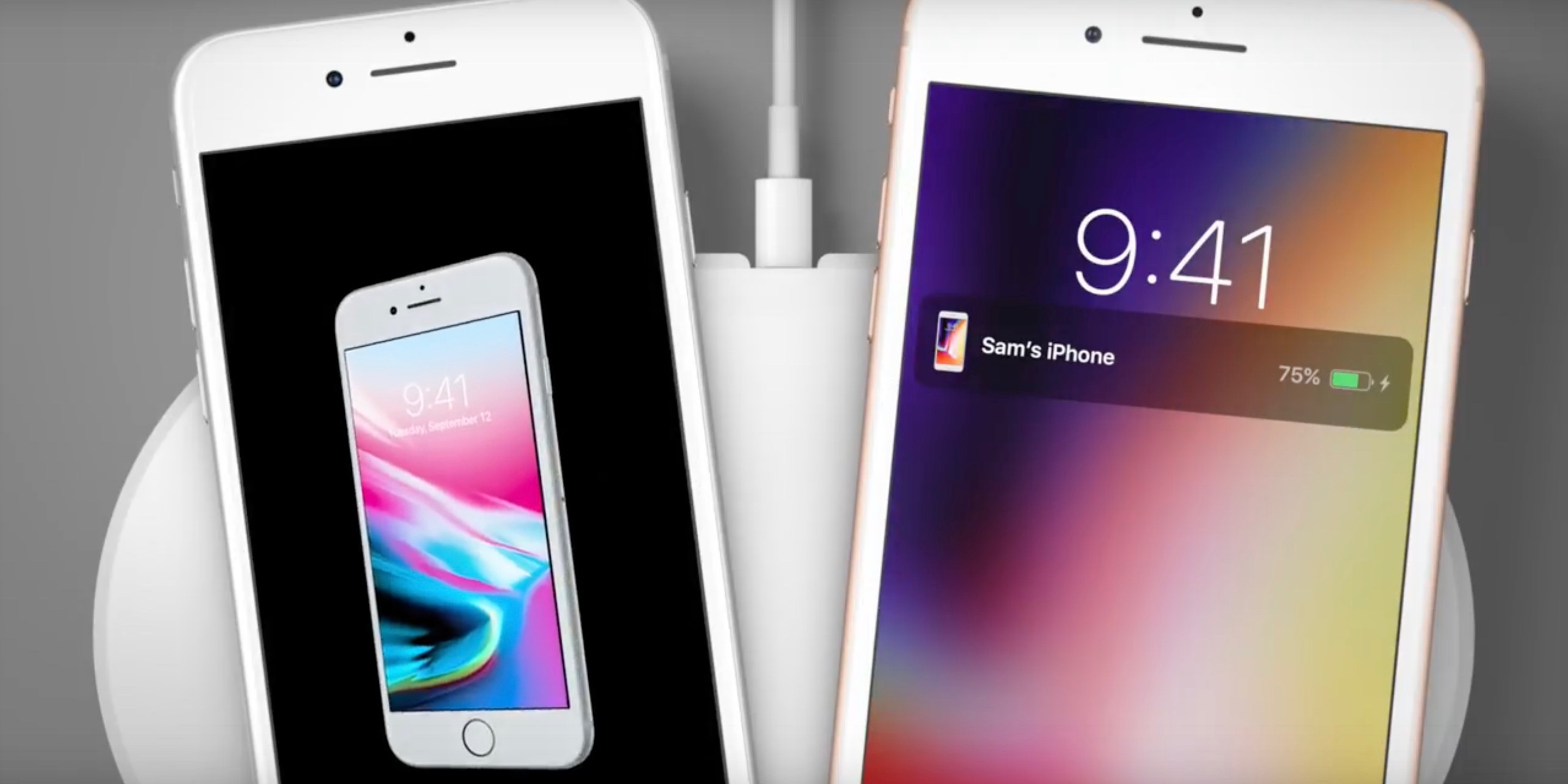 Apple originally introduced the iPhone SE almost two years ago as a budget friendly answer to customers who prefer the smaller form factor. Apple doubled the storage capacity a year later without changing other specs. The current iPhone SE retails for $349 for 32GB and $449 for 128GB.