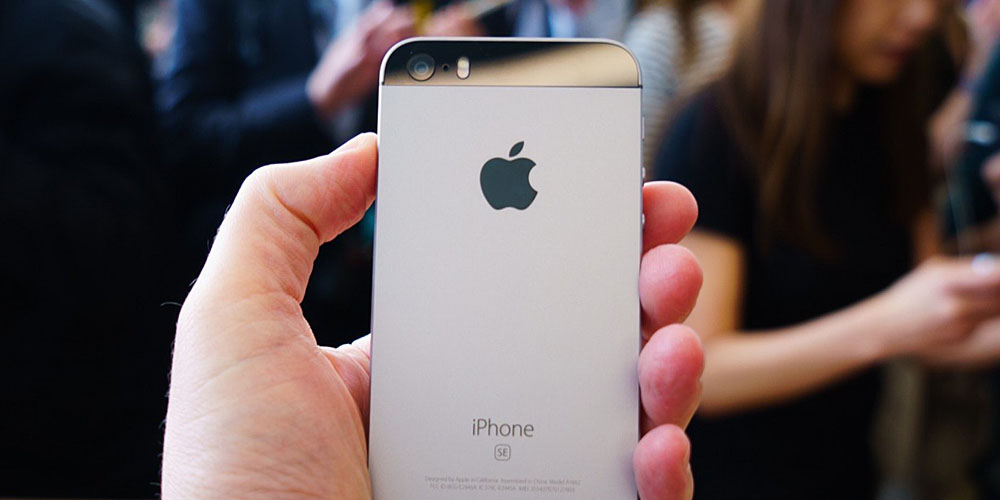 Apple may be planning to launch an updated version of the iPhone SE with a faster chip early next year, according to at least one rumor. Apple upgraded the storage options for the current iPhone SE earlier this year, but the processor and other specs remained the same.

Aside from the chip upgrade, it’s not totally clear if anything else will change about the smaller iPhone model.

Apple originally introduced the iPhone SE in spring 2016 as an affordable and smaller alternative to the flagship iPhones in the lineup. The iPhone SE features nearly the same case design as the iPhone 5s that predates the iPhone 6, but the SE sports improved cameras and new features like Apple Pay.

Talk of a possible screen bump to up to 4.2-inches has been mentioned as well although it seems unlikely that Apple would reengineer the smaller handset given its low- to mid-range status.

According to today’s report, the move is expected to be a play for India, however, which could offer Apple some incentive to play with the case design and display size as well.

Wistron Corp. out of Taiwan is expected to expand its facilities in India to produce the upgraded iPhone SE according to Focus Taiwan.

According to the sources, Wistron is expected to start to ship the new iPhone SE — which is expected to be more affordable than larger iPhones for many Indian consumers — in the first quarter of next year.

The sources said that Wistron will ship to the Indian market first before providing the products to consumers in other markets.

The first models of the current iPhone SE that were assembled in India under a new agreement between Apple and local government started rolling out earlier this summer. Prior to today’s report, a separate rumor claimed Apple would introduce a new iPhone SE model sometime this month which seems unlikely given the March storage refresh and early 2018 rumor.