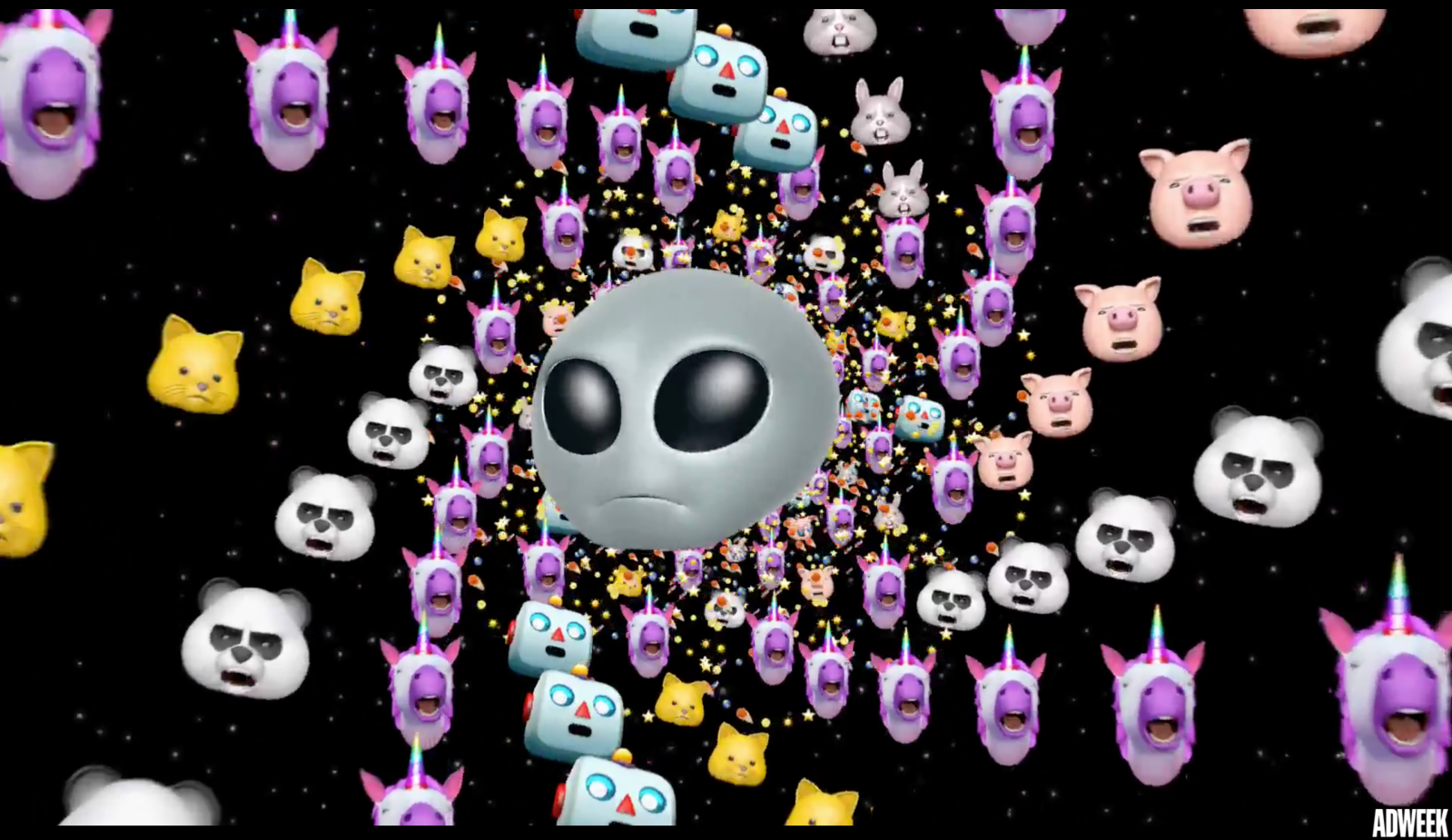 Apple has released two new ads that use Animoji to sing Grammy nominated songs, as spotted by Adweek. The exclusive iPhone X feature has been very popular and also controversial as some see it as gimmicky. Apple has just added an additional four Animoji characters in iOS 11.3.

Adweek claims that all visual work was done on the iPhone X and that there was no other animation work involved (although the duration was extended as the default limit is 10 seconds of capture).

The two new ads will air during the Grammy Awards, the site states.

“Alien” will air immediately following Childish Gambino’s Grammy performance, while “Amigos” will air in the commercial pod right after the Best Rap Album category, for which Migos is nominated.

It’s nice seeing Apple still supporting, and more importantly marketing the feature. Hopefully in the future Apple will give more controls to users to customize their clips and record clips longer than ten seconds.

The ads can be viewed below.