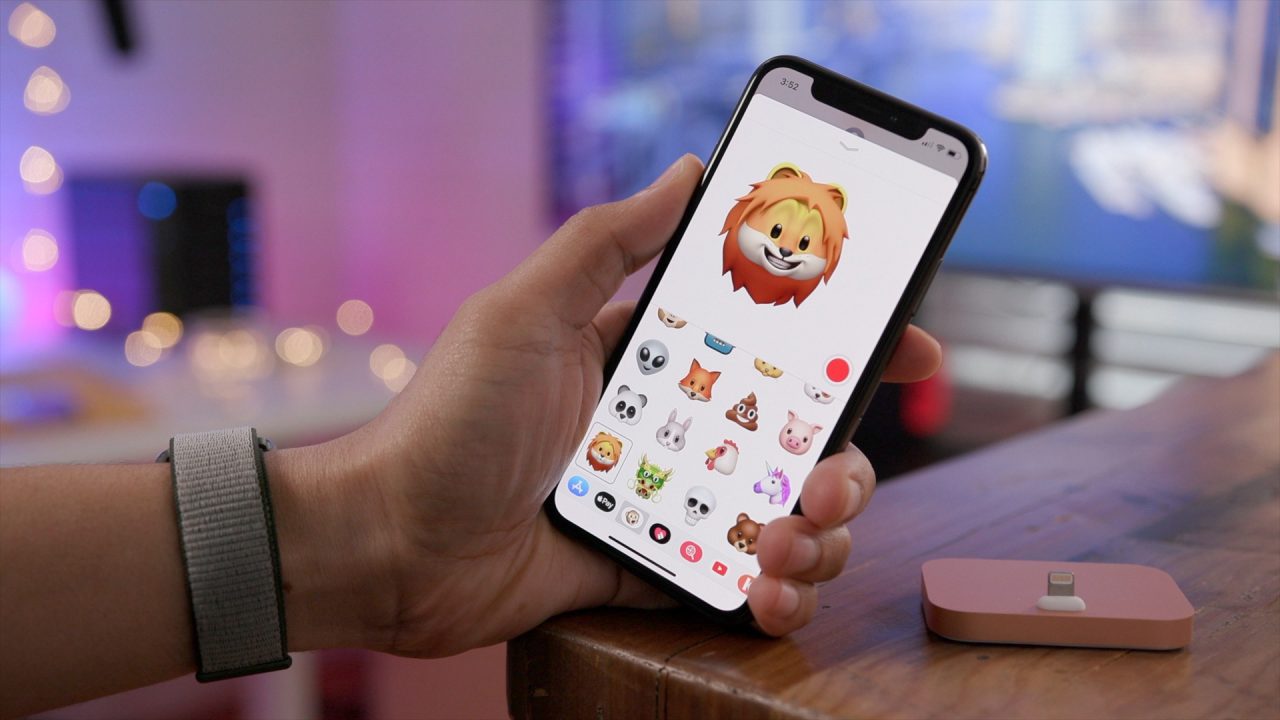 After previewing iOS 11.3 early this morning, Apple has released the highly-anticipated update to developers. Included with iOS 11.3 are a lot of new changes, headlined by new Animoji for iPhone X and multi-room audio AirPlay 2 support. Watch our hands-on video for a look at these and other changes and features in iOS 11.3 beta 1.

iOS 11.3 beta 1 is a major update that adds several new notable features and enhancements to the iPhone and iPad. Being only the first beta, you can expect iOS 11.3 to add additional features, such as enhanced battery information, in future updates.

What’s your favorite new addition, change, or fix that you’ve noticed in iOS 11.3 beta 1? Sound off down below in the comments with your thoughts.