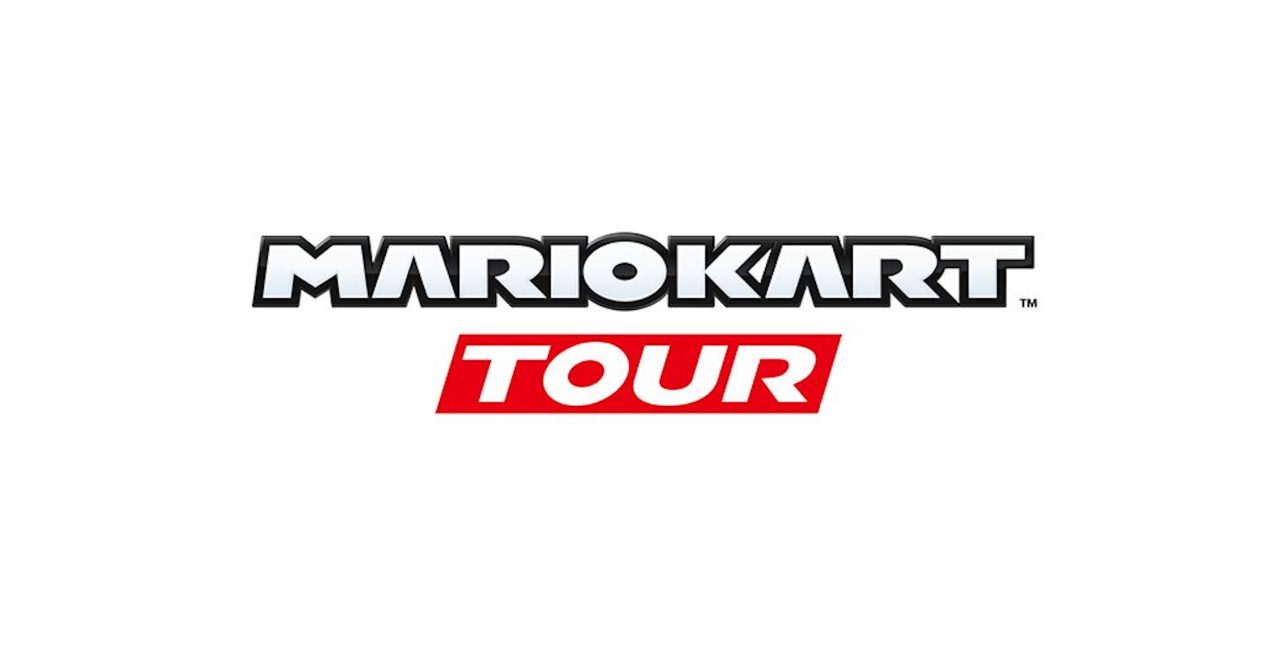 After years of requests from users, Nintendo today officially announced that a mobile version of Mario Kart is under development. While specifics remain unclear, the company says the game will be released sometime in the next 13 months…

Nintendo is staying quiet regarding details for Mario Kart for smartphones. The game will be called Mario Kart Tour, with a release coming in sometime before March 2019. More specific release information is unclear at this point, unfortunately.

Nintendo says the game is “now in development” but doesn’t specify how far along that development is. The company made the announcement on Twitter, writing:

The checkered flag has been raised and the finish line is near. A new mobile application is now in development: Mario Kart Tour! #MarioKartTour Releasing in the fiscal year ending in March 2019.

Are you excited for Mario Kart to finally come to iPhone? Any predictions for what the game might offer or how it will differ from its platform counterparts? Let us know down in the comments.

The checkered flag has been raised and the finish line is near. A new mobile application is now in development: Mario Kart Tour! #MarioKartTour Releasing in the fiscal year ending in March 2019. pic.twitter.com/8GIyR7ZM4z