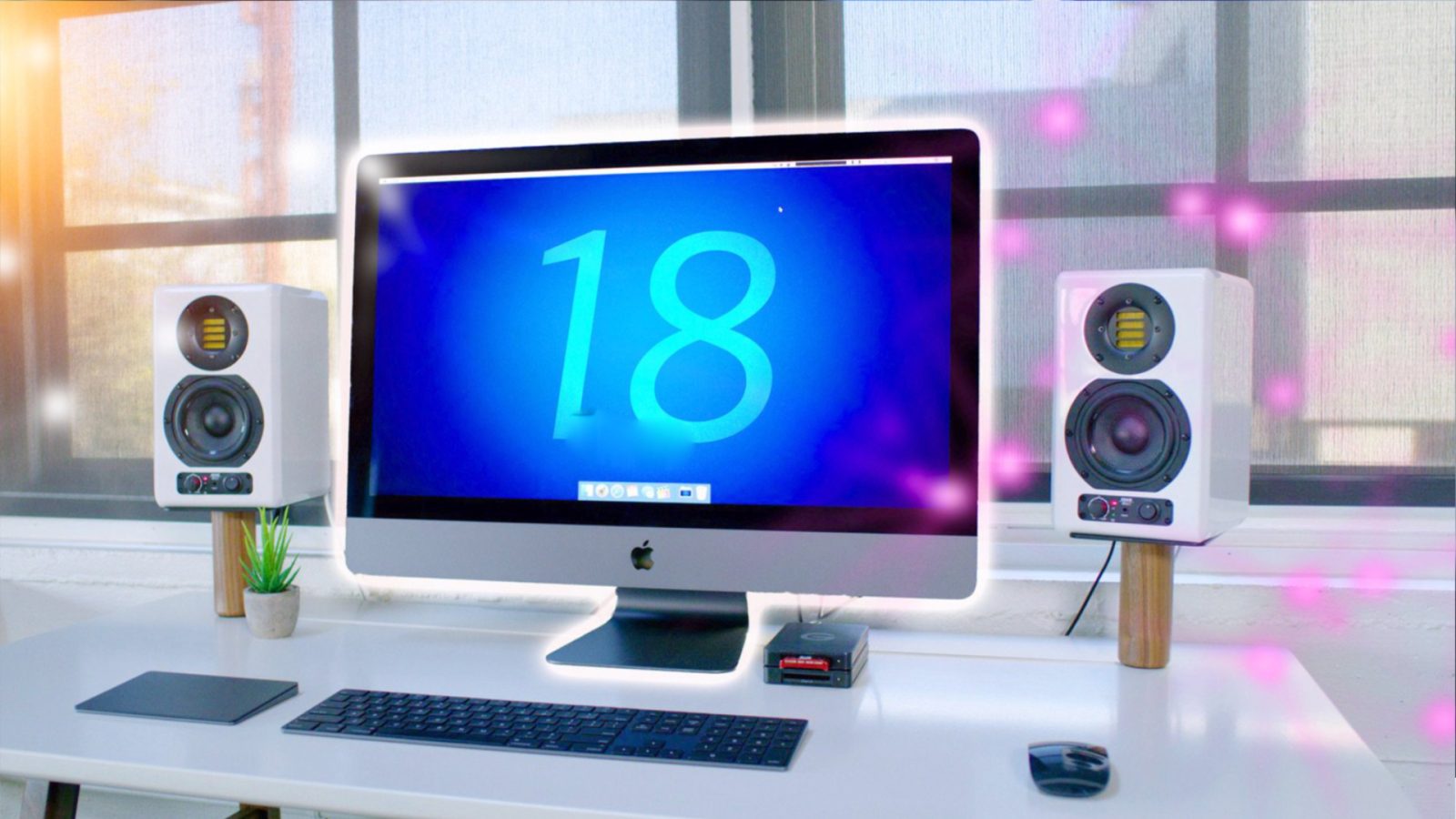 After a bit of a delay, the 18-core iMac Pro should be arriving to most customers sometime this month. Jonathan Morrison got his hands on the top of the line iMac Pro and put it through the obligatory benchmark tests to see how it stacked up. Right off the bat it’s evident that the 18-core iMac Pro is a multi-core performance monster, racking up a GeekBench 4 multi-core score of nearly 50,000.

For apps like Final Cut Pro X and ScreenFlow 7, the multi-core performance shines. For instance, a three-minute 8K Red Raw export to 4K Pro Res took just 5 minutes and 51 seconds, compared to the 10-core’s 6 minutes and 34 seconds, and the 8-cores’s 7 minutes and 22 seconds.

As I’ve stated previously, and Morrison emphasizes throughout his video, these numbers may not seem like much of a jump when just comparing a single export. But when you’re performing these tasks over and over, day after day, week after week, that’s when the speed improvements begin to stack up, potentially saving you hours each month.

Granted, not every app needs a multi-core beast to shine, and not every app that should take advantage of multiple cores currently does so. You’ll need to count the cost regarding your workflow to conclude whether or not an 18-core iMac Pro is right for your particular needs. 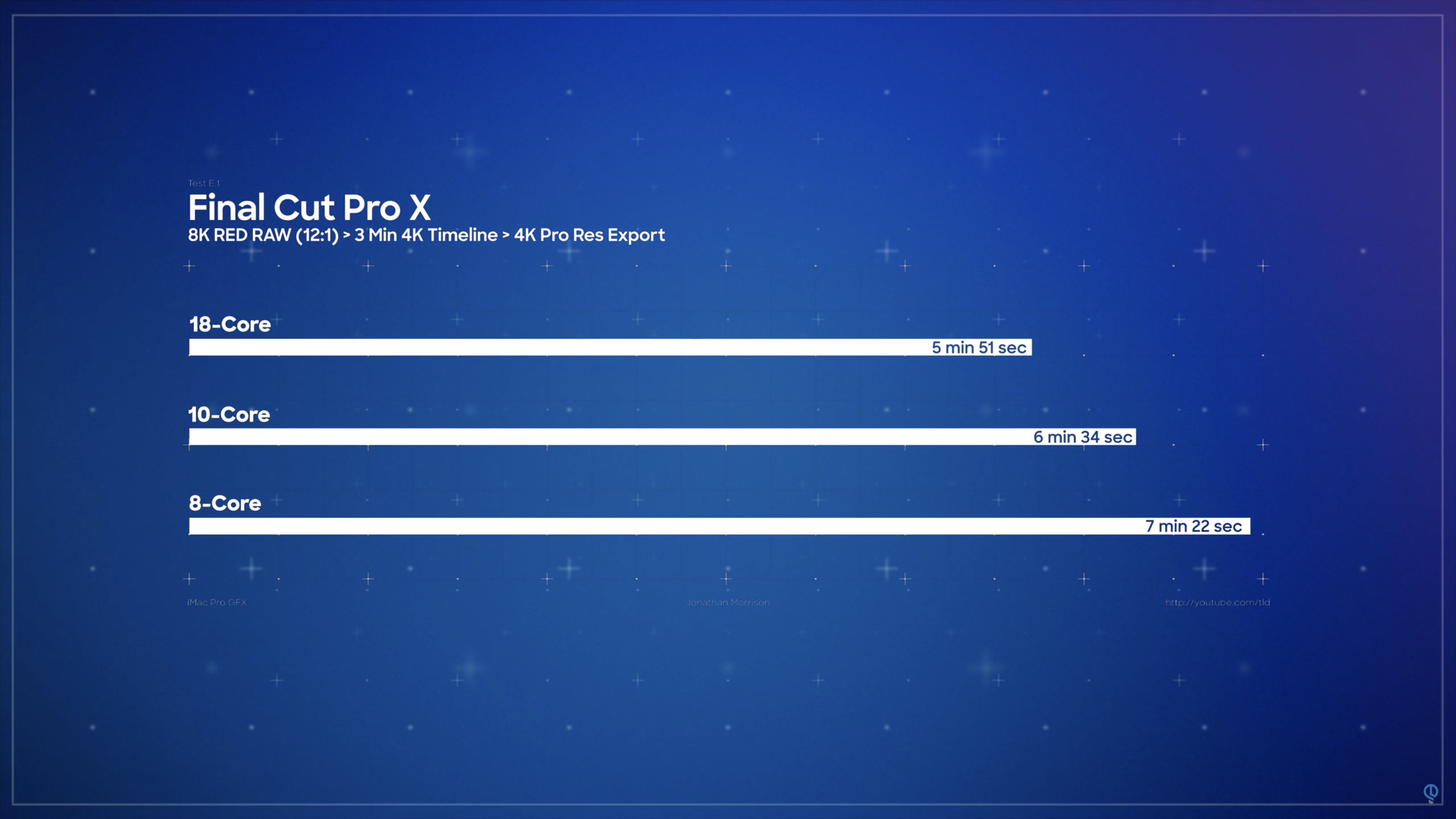 I’ve noted that the 10-core iMac Pro is the best bang for the buck as far as performance goes, because it features the highest single core clock speed, while providing plenty of multi-core performance benefits. Morrison notes and reiterates this point several times during his presentation.

Another interesting thing that we learned during the benchmark has to do with SSD performance. Although the larger 4TB SSD did see some very slight performance improvements when compared to the smaller 1TB and 2TB versions, the increase was minimal at best. This means that regardless of which SSD storage amount you configure, you’re going to get similar performance across all SKUs. 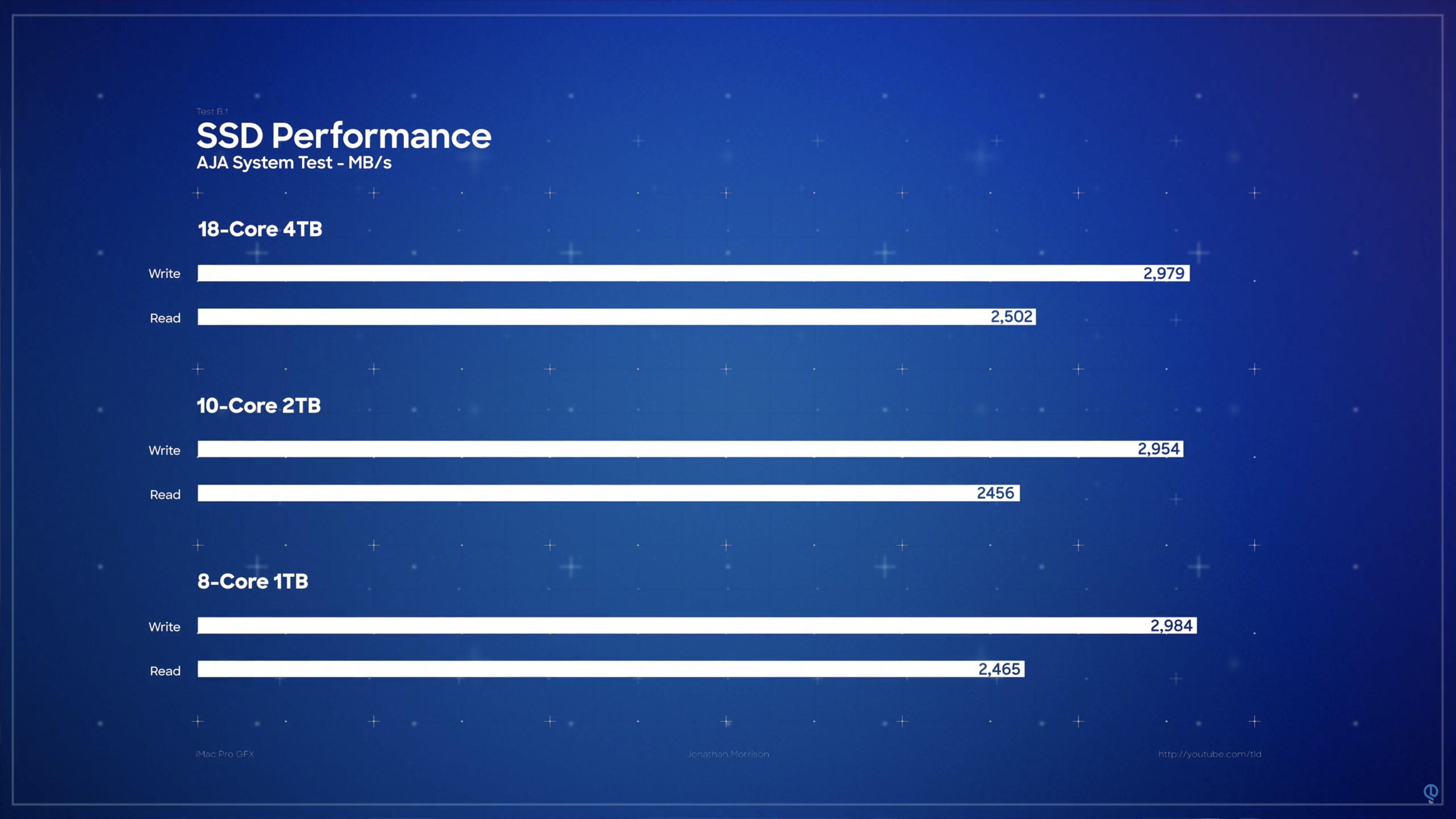 As I mentioned at the outset, the 18-core iMac Pro performed quite admirably when subjected to a standard Geekbench 4 benchmark, racking up a multi-core score close to 50,000. But even the single core score compared well to other iMac Pro SKUs. 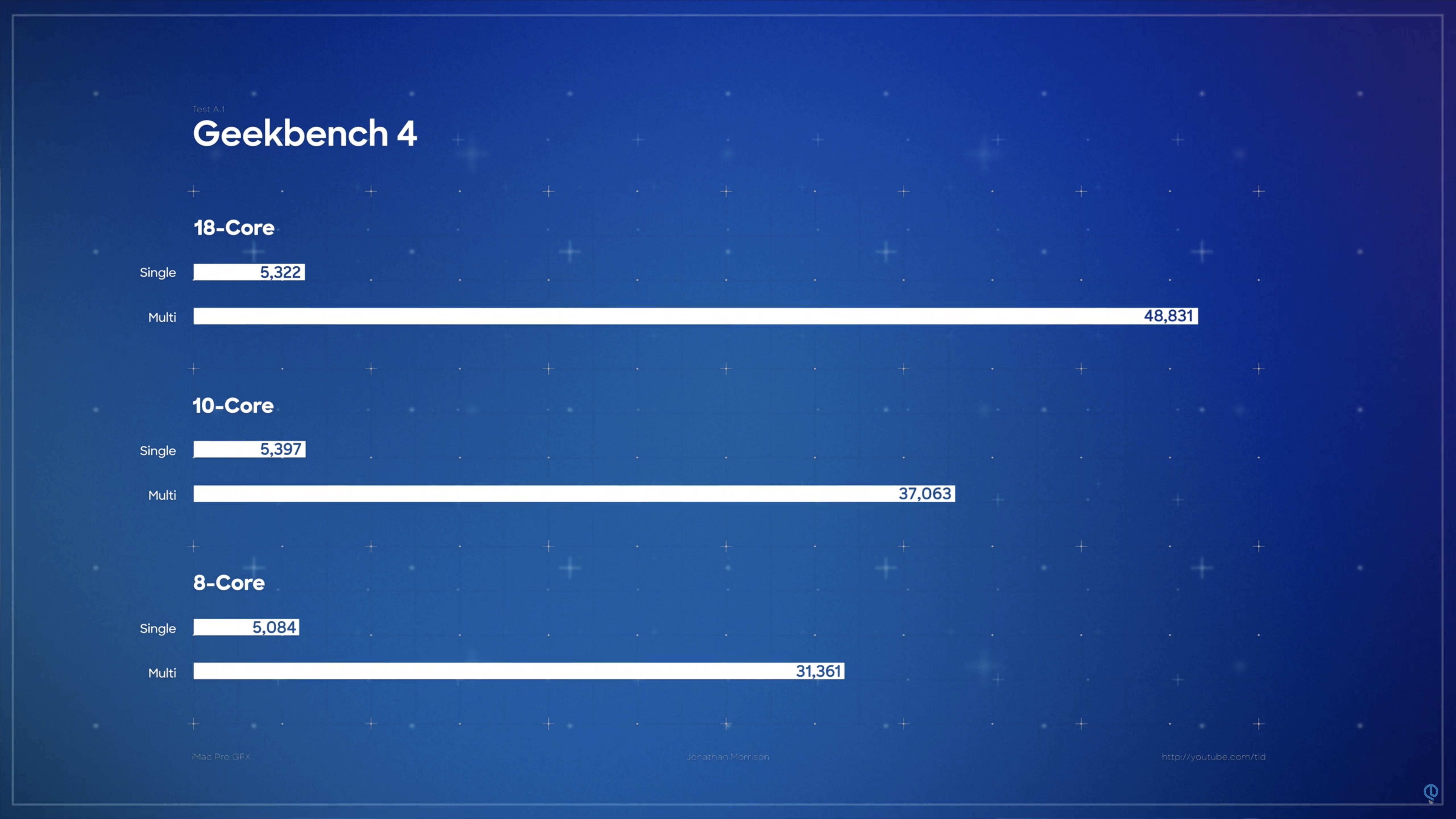 At any rate, if you’re seriously considering an iMac Pro, I recommend watching this video. It’s especially handy for video editors working with high-resolution and high bitrate video. The bottom line is that most people, outside of those regularly doing intense rendering or other activities that utilize all 18-cores simultaneously, will be fine with a lesser machine.

What are your thoughts on the 18-core iMac Pro?