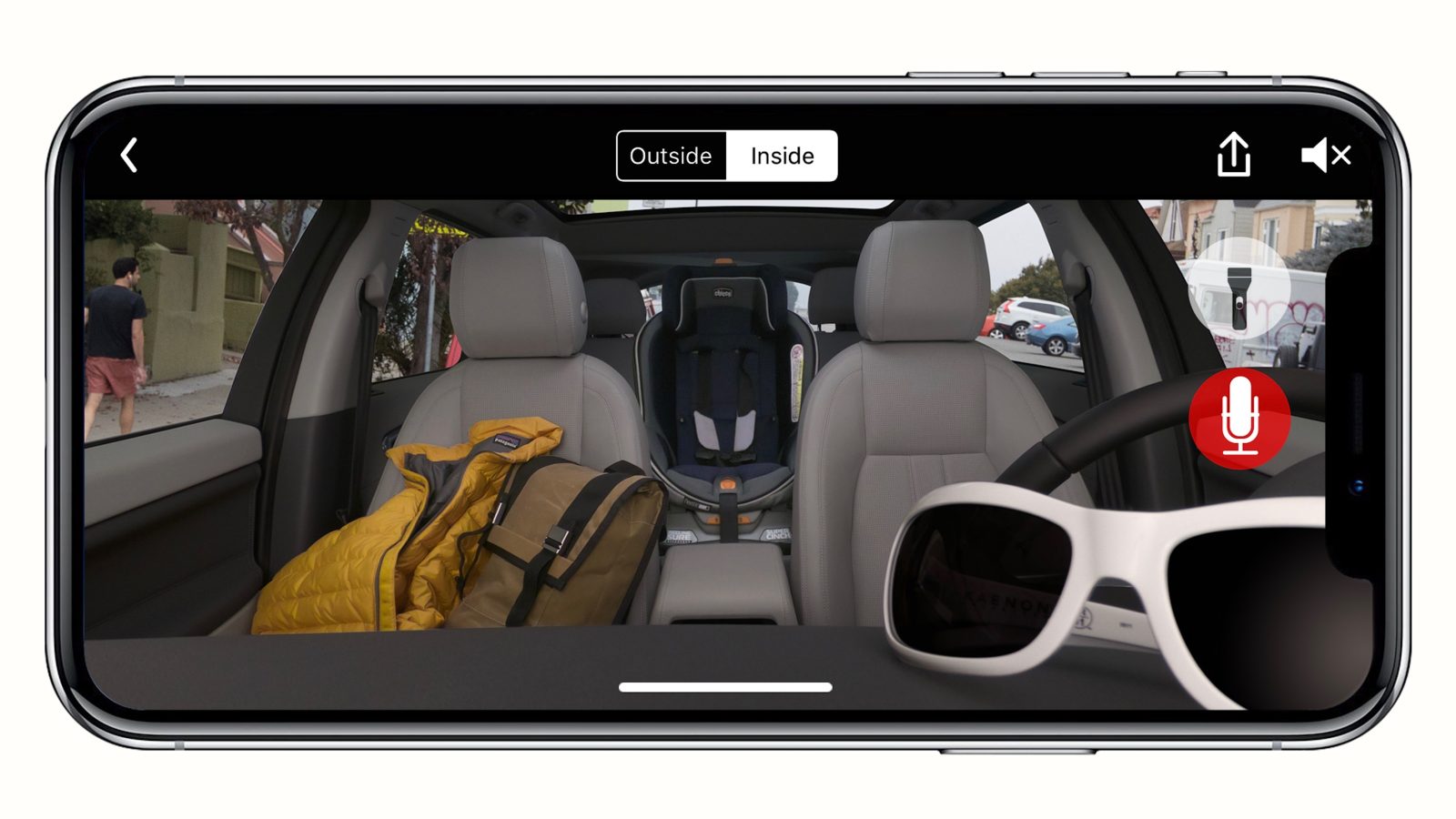 Home security cameras have been made way easier to access with HomeKit solutions like D-Link Omna and Logitech Circle 2, but deploying an always-on video stream from your car is a harder problem to solve. Owl is a new startup founded by an iPod veteran that’s looking to change that with its new Owl Car Cam.

Owl Car Cam is a straightforward product with potential to be quite useful: it features front facing and rear facing video cameras for viewing both inside and outside of your car from Owl’s mobile app, and the camera itself is always connected via AT&T LTE.

The camera connects to the onboard diagnostics port for power, which makes it compatible with cars introduced since the mid-90s. Owl Car Cam features 1440p/720p video capture with 480p live streaming supported and 4MP cameras onboard. Users can access up to 24 hours of video footage from Owl’s companion app.

The unit also features LED lights on either side for deterring intruders or seeing inside at night, and a 2.4-inch on-device display shows you what footage is being captured in real-time. Because the camera is always powered on even when your car is off and it features cellular connectivity, Owl Car Cam can also send you alerts when activity is detected.

The Palo Alto startup is led and founded by Andy Hodge who managed iPod product development for a decade at Apple before working on Hololens and Dropcam before its Nest/Google acquisition. Other Apple alumni involved in Owl include advisors and board members David Tupman who also worked on iPhone and iPad, and Jon Rubenstein who should be a familiar name to Apple fans.

Owl believes having a security camera in your car can prove useful in preventing break-ins, capturing accidents on video, and generally catching weird activity on video without pulling out your iPhone while driving.

The security camera will sell for $299 with cellular connectivity costing $10/month, but Owl Car will launch with a special bundle price of $349 for the camera itself and one year of LTE service included.

Owl Car Cam is available to order starting today with units promised to ship out by the end of the month.