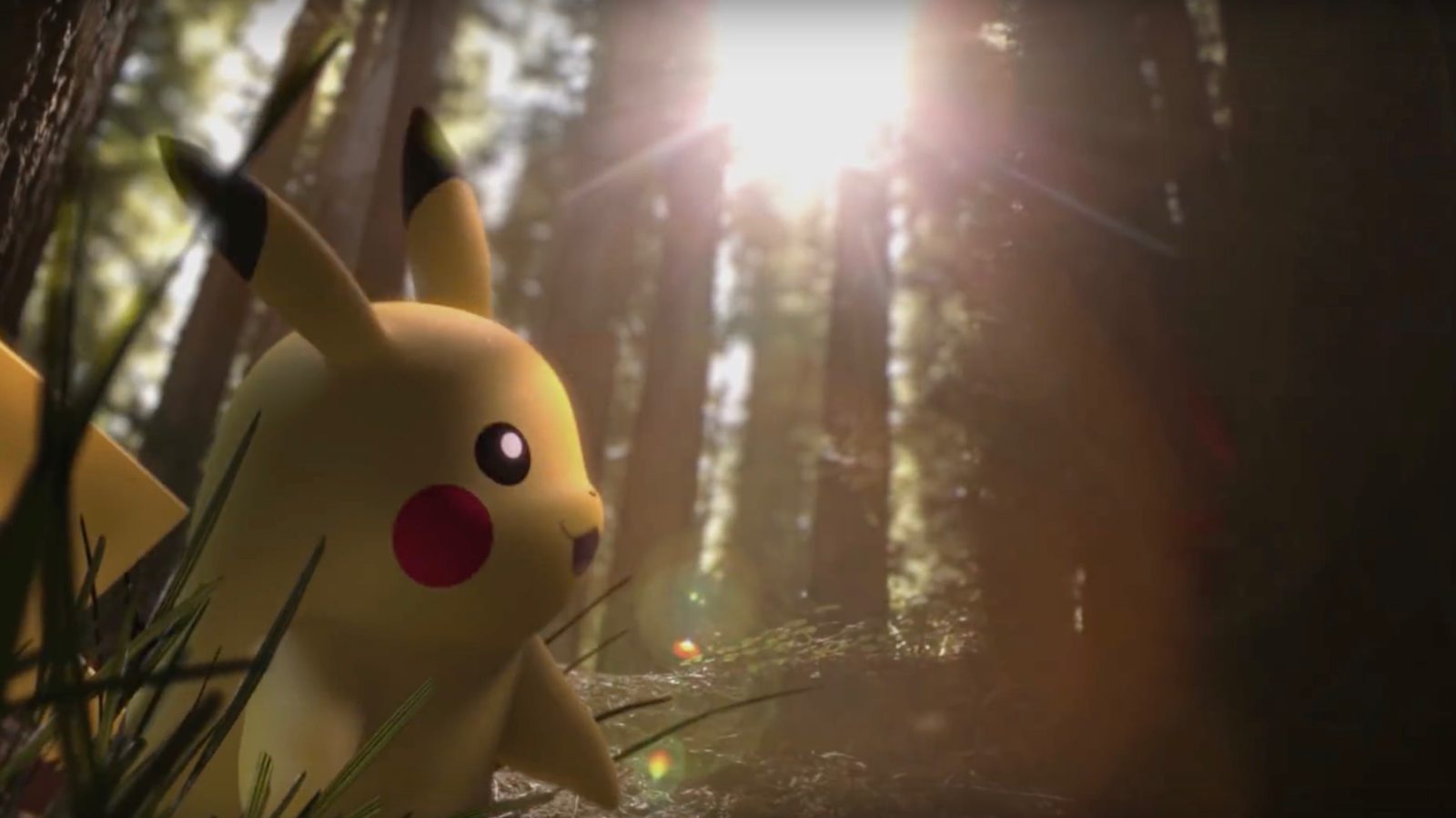 The new ad is narrated by actor and comedian Stephen Fry and has a Planet Earth vibe to it. Here’s how the Pokémon Company described the new video:

There is a disclaimer in the video that it is “not in-game footage”. While the ad is a bit strange, it certainly makes a strong effort to excite users about the new Pokémon that were announced last month.

We are thrilled to announce that we are joining the wonderful team at Niantic! We’re really looking forward to integrating our work on mapping and computer vision technology into Niantic’s amazing content and AR platform. The long term vision is to help to bring shared and persistent AR experiences to millions of people around the world, and further realize AR’s impact going forward. Ultimately, we share Niantic’s goal of enriching people’s experiences by blending the physical and the digital worlds.

The move looks to be important as Niantic works to evolve Pokémon Go as well as its plans to release its next big AR title, Harry Potter: Wizards Unite.