What form factor do you want HomePod functionality to come to next? [Poll] 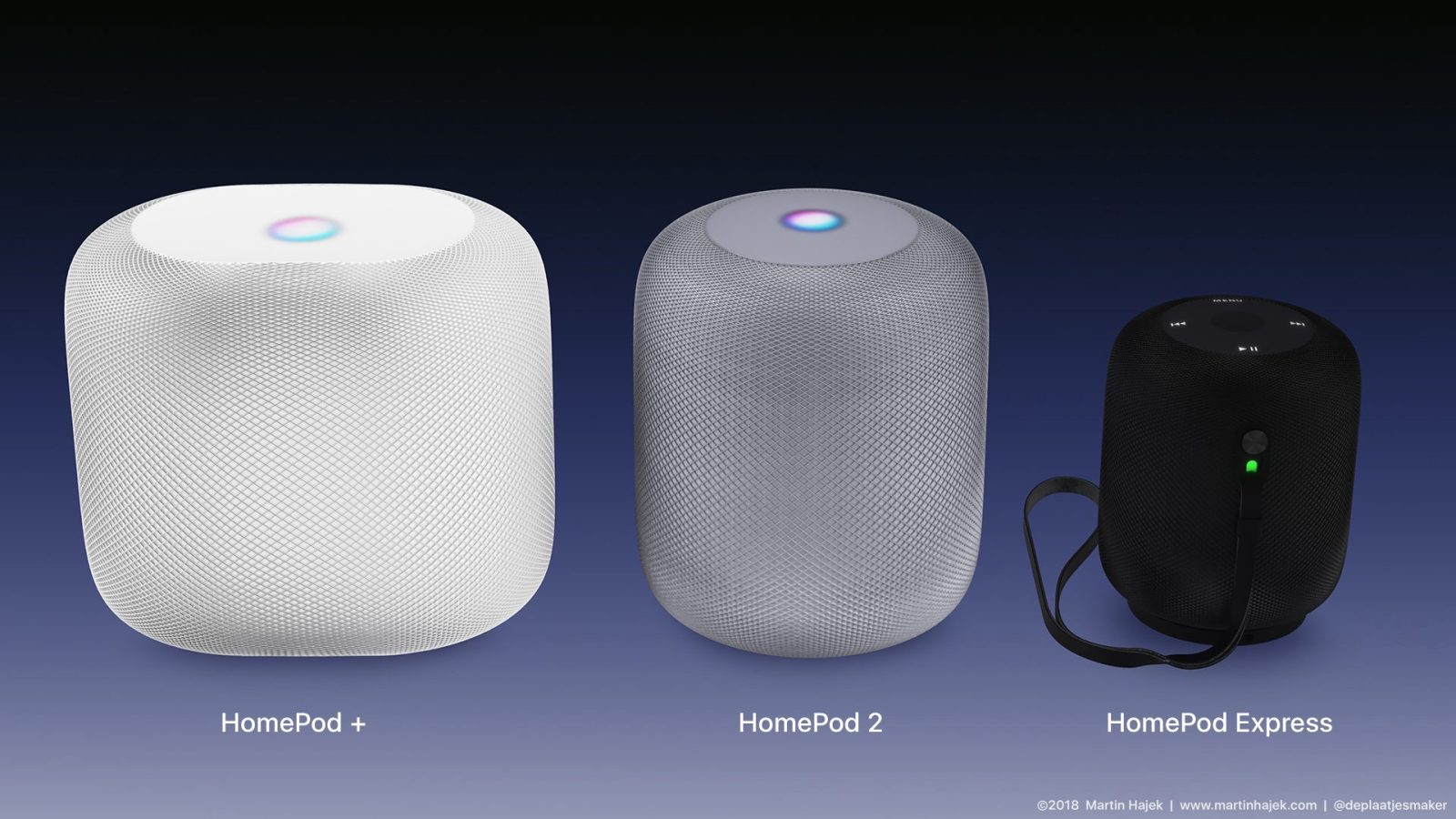 The HomePod will officially start arriving to customers and Apple Stores around the world this Friday, February 9th. The cylinder-shaped device is Apple’s first foray into the smart speaker market, but the company faces stiff competition from the likes of Amazon, Google, and Sonos.

Last week, we shared renders that imagine how Apple might expand its smart speaker lineup in the years to come, and now we’re curious. What form factor do you want HomePod functionality to come to next?

Amazon’s Alexa speaker lineup is available in a host of different sizes and form factor. While it started as a cylinder-shaped speaker, Amazon has expanded the product family into several different speakers.

For instance, there’s the entry-level Echo Dot that features Alexa built-in, so you can connect it to any other speaker to give it Alexa capabilities as well. Priced above that is the standard Amazon Echo, followed by the Echo Spot with a small, 360 degree display.

Rounding out the top-end of Amazon’s Alexa lineup is the Echo Plus at $150 and the Echo Show at $230. The important thing to note here is that Amazon’s lineup is extensive, but everything is still priced cheaper than the HomePod. 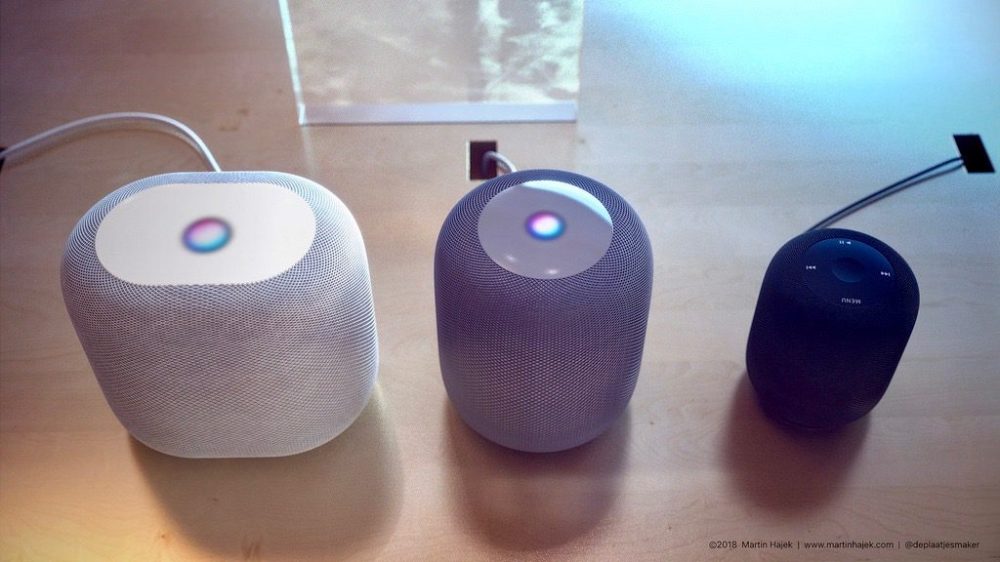 Of course, Google also offers its Assistant-powered speakers in a trio of form factors, including the Google Home, Google Home Mini, and Google Home Max – the latter of which is arguably a direct competitor to Apple’s HomePod in terms of sound quality.

The logical next step for Apple is to expand the HomePod lineup with various other form factors and sizes. Earlier this week, we exclusively shared renders of what some other HomePod variants could look like, including a HomePod +, HomePod 2, and HomePod Express.

The HomePod express is an even smaller HomePod with an iPod touch-like built-in wrist strap, for seamless portability. The HomePod + is essentially two HomePods in one, creating an incredibly loud and powerful speaker.

Those two iterations seem like the logical steps for the HomePod. What about products similar to the rest of Amazon’s lineup?

Personally, I don’t see Apple creating an Echo Dot-like device. Apple’s argument here would likely be that everyone already has an Echo Dot in their pocket or on their wrist with an iPhone and Apple Watch. As for the Echo Show, it’s very similar to the iPad in a lot of ways, but perhaps there would be a market for such a device from Apple.

What do you think? What form factor do you want HomePod functionality to come to next? Let us know in the poll below and discuss among yourselves down in the comments.