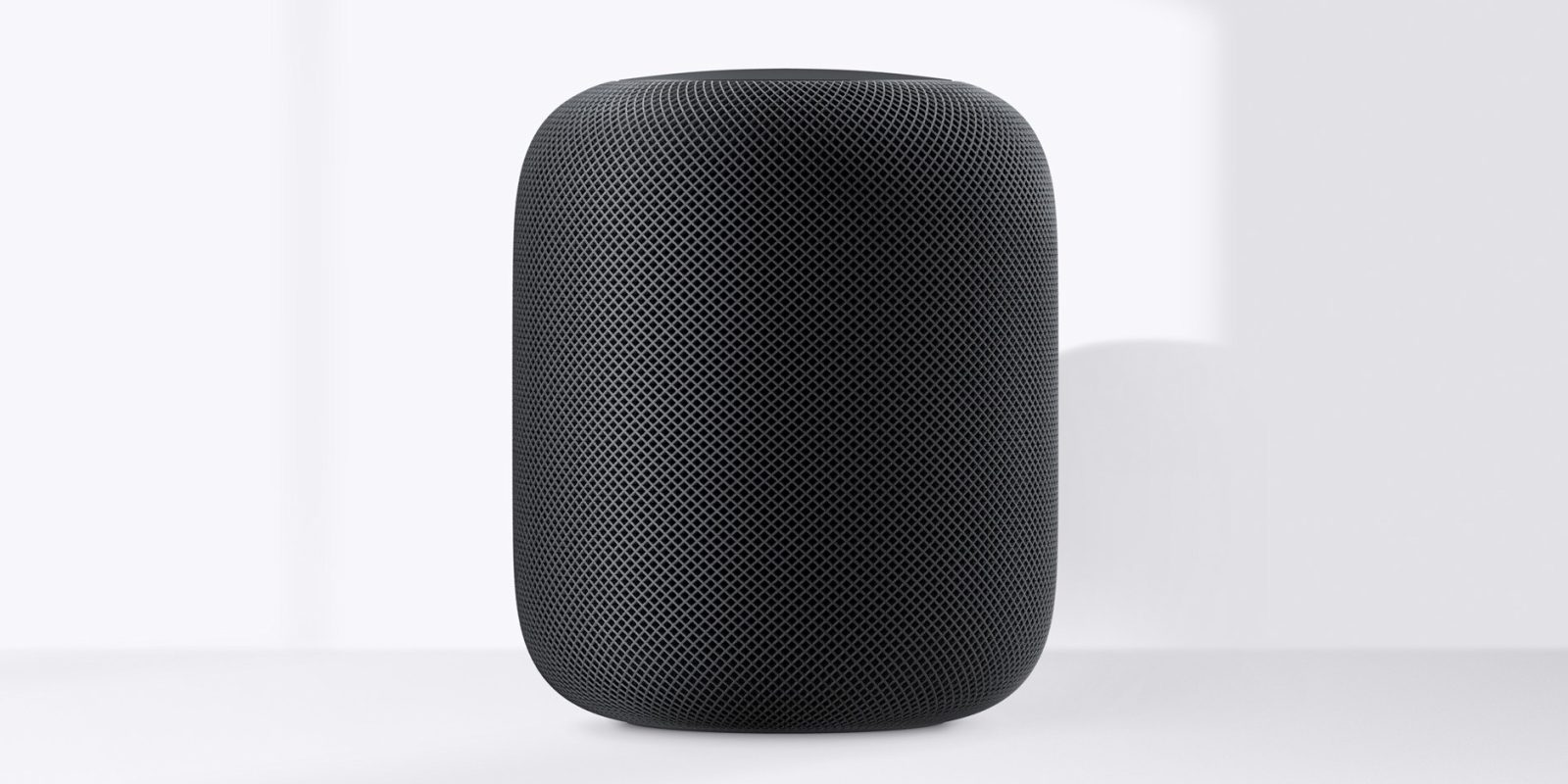 As anticipation for HomePod builds, Apple’s smart speaker has sold out in Australia. Apple’s website reports that new orders for the HomePod in White or Space Gray will now deliver from the 12th in the country (which is the 11th in most parts of the world due to timezone differences).

The UK store ran out of its initial HomePod supply yesterday. When we reported on it, the UK storefront was quoting orders would be fulfilled from February 13. It is now quoting the 14, another hint that demand is reasonably strong.

As HomePod is only launching in three countries, it has now technically sold out in 2/3rds of the locations. The United States Apple Online Store continues to offer February 9 launch day availability for new orders as of this writing, but in-store pickup availability has dried up.

In addition to the Apple Store, HomePod is launching at a variety of third-party sellers such as Best Buy in the US.

For UK customers still looking to grab a HomePod on launch day but missed out, check out department store John Lewis. It is selling HomePods from 8PM on February 7 for UK buyers to collect in store on February 9, launch day. HomePod is also on sale in the UK at Argos, PCWorld and EE stores. In Australia, it will be available at The Good Guys, Harvey Norman, JB Hi-Fi, Myer and Telstra as well as Apple retail stores.

Customers who ordered from Apple on day one have seen their order status change to ‘preparing for shipment’ … but everyone is still waiting for their shipment notifications ahead of the Friday release. 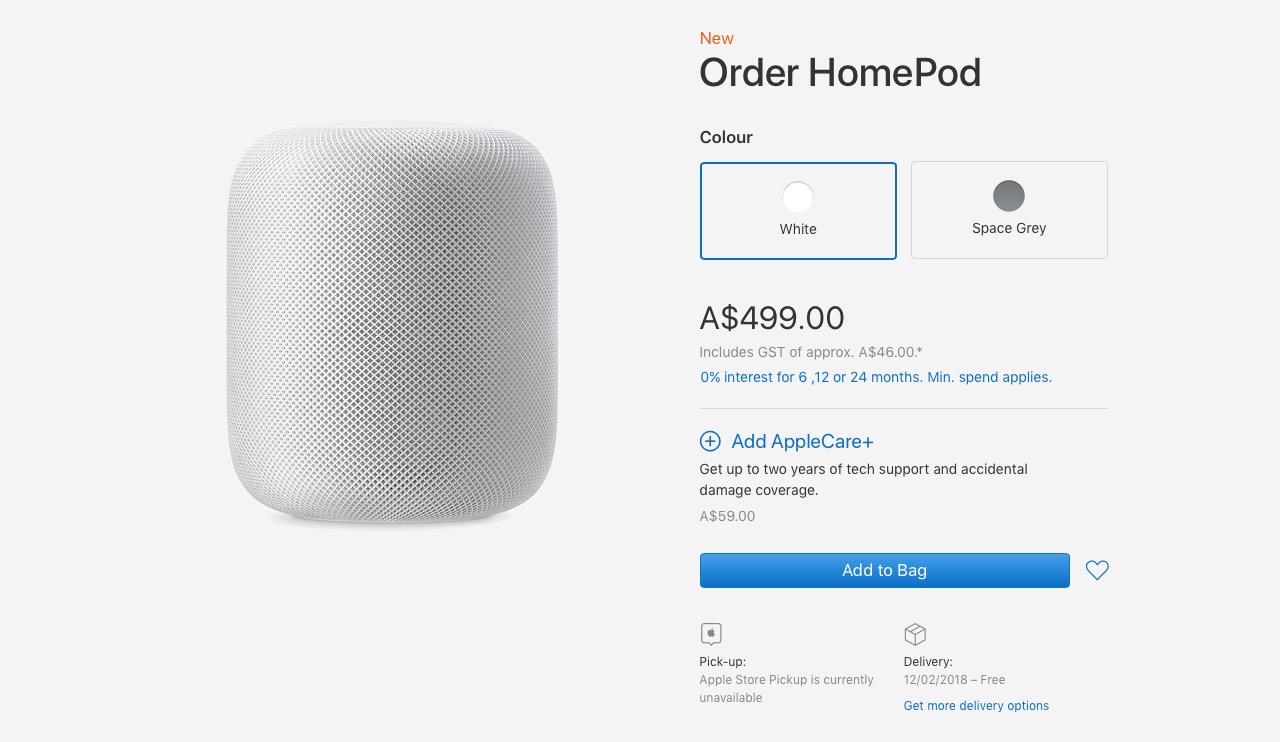