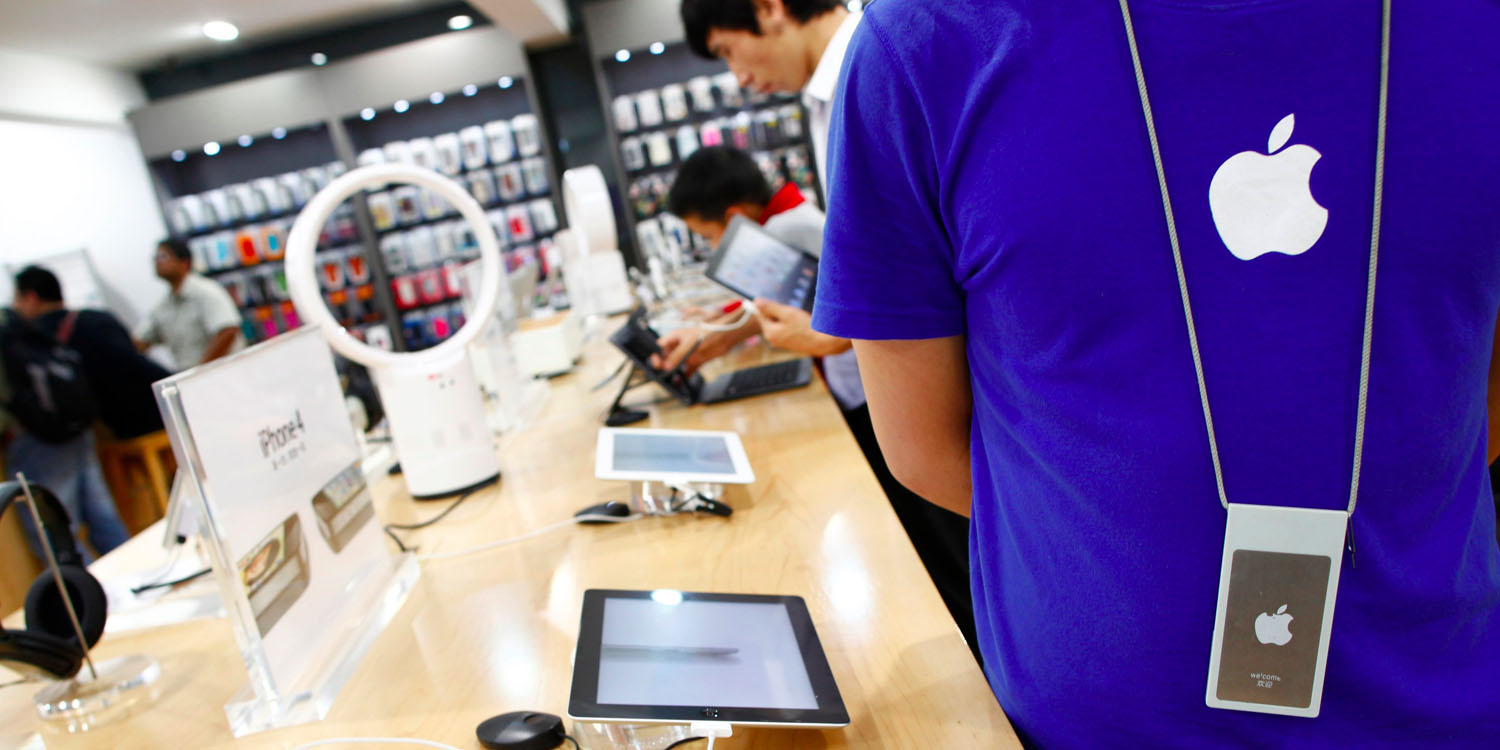 Chinese authorities have closed down an elaborate fake Apple service center in Beijing. The firm behind it was fined $43,000 as part of a reported crackdown on intellectual property breaches in the Chinese capital …

The store also sold counterfeit electronic parts, meaning repairs carried out may have made equipment unsafe, the city’s industry and commerce department was quoted as saying. Fake products were confiscated.

Investigations are underway into other fake stores.

Fake Apple Stores have long been found in China, and some can be almost impossible to tell from the real thing. In some cases, even the staff thought they were working in a real Apple Store! Counterfeit iPhones are also commonplace.

The apparent clampdown is somewhat surprising in a country which has often seemed uninterested in protecting brands and other intellectual property. In one 2016 court case, Apple lost the right to the exclusive use of the iPhone trademark in China in favor of a local company.

The company behind the service center has been fined around 270,000 yuan (US$43,000) and placed on an industry blacklist.