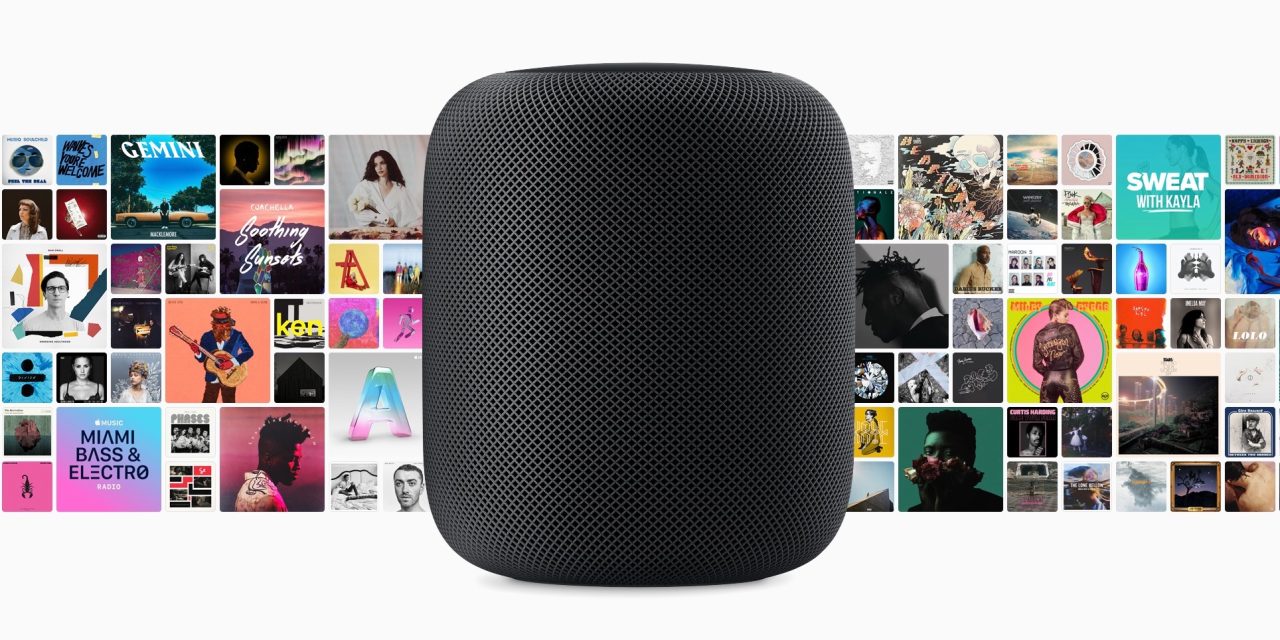 Apple’s HomePod speaker is officially available, starting first in Australia. It’s currently 9AM in Australia and Apple Stores are officially opening their doors as the first preorders arrive to customers. HomePod’s release will follow in the U.K., and lastly the United States…

The HomePod is Apple’s foray into the smart speaker market. Originally introduced at WWDC 2017, the device was slated to be released before the end of 2017, but Apple pushed that release back by a few weeks saying it needed some more time to make sure everything was perfect.

Early HomePod reviews have been somewhat mixed, but one thing almost every reviewer agreed on was that sound quality is phenomenal and blows away the smart speaker competition. Here’s how Apple describes the HomePod’s speaker technology:

We completely reimagined how music should sound in the home. HomePod combines Apple-engineered audio technology and advanced software to deliver the highest-fidelity sound throughout the room, anywhere it’s placed. This elegantly designed, compact speaker totally rocks the house.

HomePod has a unique array of seven beamforming tweeters. Each with its own amplifier and transducer. And each custom designed with a precision acoustic horn that focuses sound for tremendous directional control. Creating an all-encompassing sense of space — and consistent, high-fidelity audio everywhere in the room.

HomePod also supports Siri. Though early reviews largely concluded that the ‘smart’ aspect of the speaker isn’t as smart as it could be. You don’t get all of the Siri features on HomePod that you get on iOS, but you get things such as Music controls, messaging, Reminders, Notes, and more.

As for integration with third-party apps, an area where devices like the Amazon Echo excel, HomePod is limited to note-taking, todo and messaging apps.

HomePod is missing support for features such as multi-room and stereo playback at launch, but Apple says both features are coming later this year and early AirPlay 2 and multi-room support is available in the iOS 11.3 beta.

As time progresses and the first HomePod preorders arrive to customers, we’ll update this post with early unboxing and setup pictures. Here’s the HomePod on display at an Apple Store in Australia:

At launch, HomePod is available in Australia, U.K., and United States. Apple says it will come to France and Germany later this Spring.

Are you getting a HomePod on launch day? Let us know down in the comments!

Got the HomePod 😄#HomePod pic.twitter.com/XbZR4aIE7u