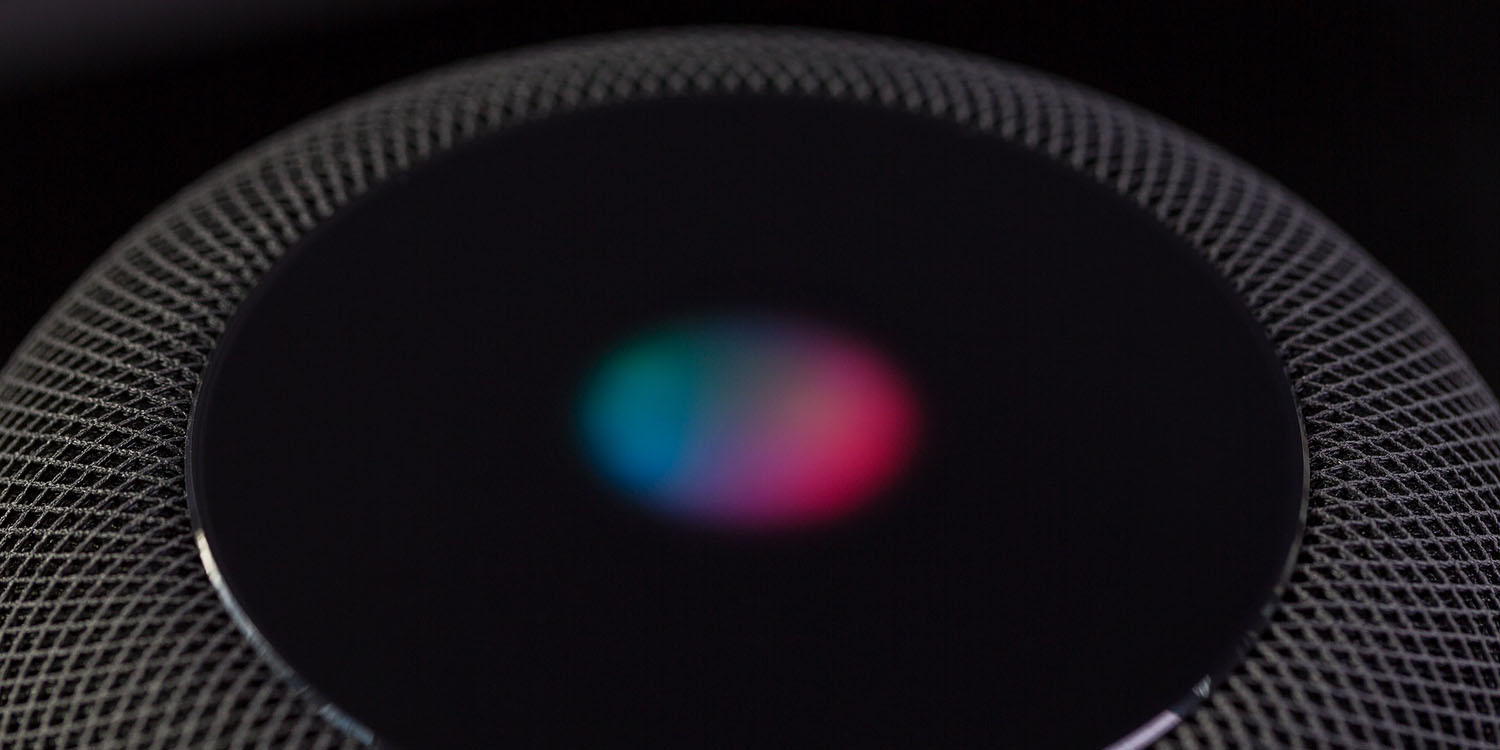 A Kantar survey provides some insight into how the HomePod might fare as it goes on sale tomorrow.

Unsurprisingly, the greatest appeal is among those who already subscribe to Apple Music. The firm found that subscribers were nine times more likely to purchase a HomePod than non-subscribers …

Within the UK, the survey indicated that 130,000 Brits were showing interest in the smart speaker, compared to the 500,000 earlier found to be planning to buy an Amazon Echo.

Apple will be relying heavily on its existing customer base, targeting loyal shoppers already involved in the Apple-verse.  Apple has prevented rival music streaming services from accessing the HomePod – and this could pay off.  Consumers who already have an Apple Music subscription are […] an obvious target for the tech giant.

However, the time taken by Apple to enter the market may have cost it some customers.

Apple’s delayed entrance to the market has allowed its competitors the time to introduce a second wave of technology, such as the Google Home Mini, before Apple has even left the starting blocks […]

12.6% of Apple Music customers now already own voice-assisted devices so Apple could be targeting a smaller market than originally thought

Conversely, however, some who have tried cheaper ones may be tempted to upgrade.

As of 17 December 2017, over three million households were actively using either Echo or Google Home products – not taking into account the Christmas holiday splurge.  With customers showing an appetite for voice-assisted devices, if Apple’s HomePod lives up to expectations then some shoppers might choose to switch.