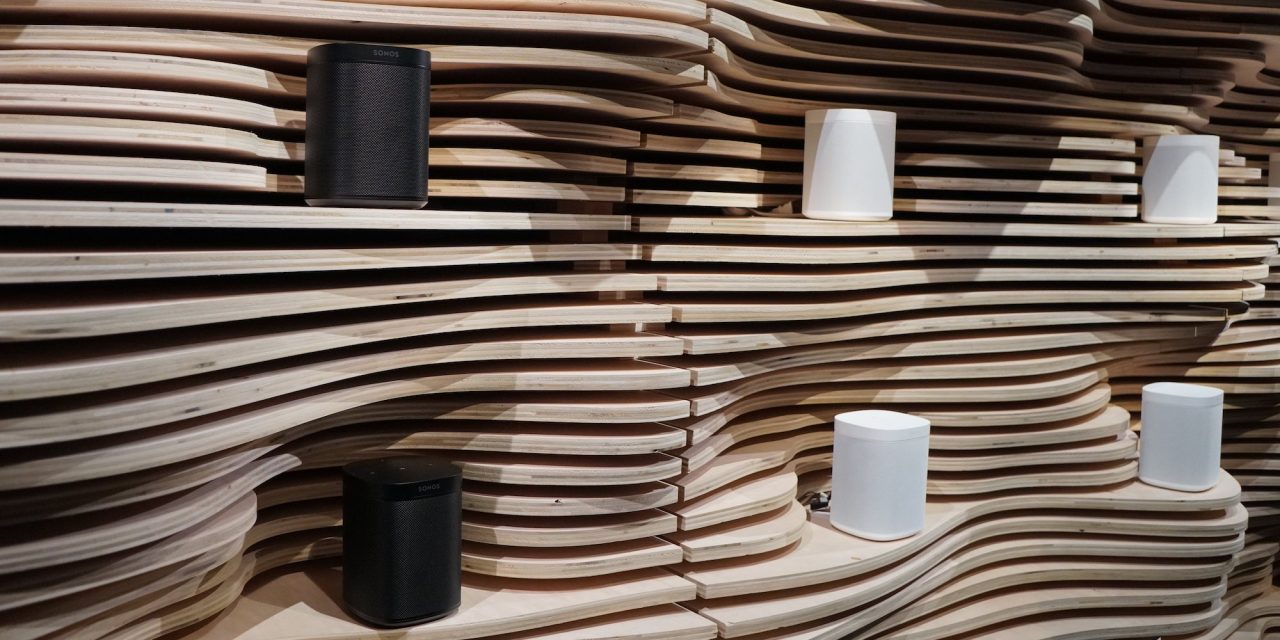 The relationship between Apple and Sonos is complicated to say the least. Apple Stores sell Sonos speakers and Sonos supports Apple Music streaming, but the two companies are competing head on in the smart speaker space with the Alexa-equipped Sonos One and the Siri-powered HomePod.

With HomePod hitting stores today, Sonos has welcomed Apple’s new competitor with a clever and snarky playlist that you just have to see.

Sonos tweeted out the playlist with a warm welcome message:

Good luck with your #homepod launch @Apple. We made you a playlist.

The attached mix, called Welcome to the Party Mix, is hosted on Spotify which is a slight jab itself as Apple has opted to not yet support direct Spotify playback that Sonos offers.

Then there’s the 21 song track list, precisely picked to deliver a very specific message to Apple as each song adds up to a hidden message:

…kudos to whoever put this together. It might actually be a decent playlist to test on your HomePod!

Sonos has previously flexed its competitive muscle with HomePod hitting the market by offering a limited time bundle of two Sonos One speakers for $349, regular $399, which works out to the same price of one HomePod.

Sonos and Apple should still continue to play nice together, however, as Sonos has promised on a few occasions to support AirPlay 2 in the future as Apple finishes the new wireless streaming protocol.