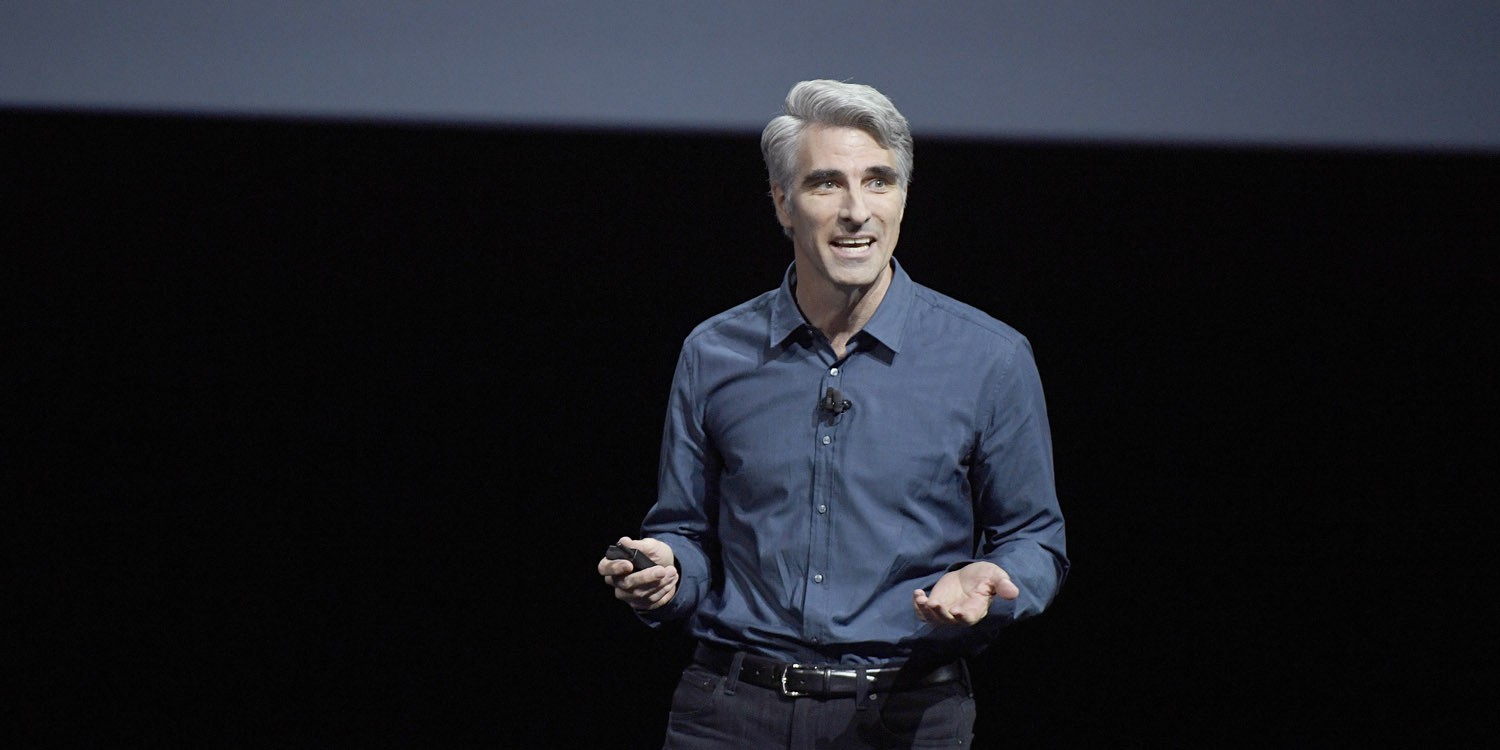 We heard last month that Apple was setting a new focus for iOS 12: prioritizing quality and reliability over shiny new features.

Apple had been working on updates to the Home screen, CarPlay experience, updates to the stock Mail app and enhancements to photo editing and sharing. These projects have apparently been shelved to free up engineering resources to focus on addressing performance and quality issues, with an aim to make iPhone more responsive and ‘less prone to cause customer support issues’.

A new report provides more detail on the thinking behind the change, and how it will be implemented …

The rationale is two-fold, says a Bloomberg report:

This will be made possible by moving away from the pressure to introduce a whole raft of new features each year.

Software chief Craig Federighi’s team will have more time to work on new features and focus on under-the-hood refinements without being tied to a list of new features annually simply so the company can tout a massive year-over-year leap, people familiar with the situation say. The renewed focus on quality is designed to make sure the company can fulfill promises made each summer at the annual developers conference and that new features work reliably and as advertised […]

The shift is an admission of what many customers have already come to notice: Some Apple software has become prone to bugs and underdeveloped features. In recent months, users have complained about text messages appearing out of order, the iPhone X registering incoming phone calls late and frequent app crashes.

Engineers will be given the authority to push back features they consider aren’t ready for prime-time.

The change, announced by Federighi last month, is said to represent a major rethink of the company’s priorities.

The decision to formalize the process and give engineers more time to perfect software is a major cultural shift. For years, the company has funneled its energies into quick-turnaround, splashy upgrades that are designed to wow the faithful and make rivals seem slow-footed […]

But the feature-packed upgrades place huge demands on Apple’s beleaguered engineers […] Under the previous system, a person familiar with Apple says, “inevitably, some things will be late because you underestimated how long it would take. Some things have to be cut, some things have to be rushed. It’s the result of having thousands of people working on the same schedule.”

Perhaps reflecting a calmer, less-harried approach, the codename for iOS 12 is said to be Peace.

However, there are some new features planned for this year, despite the increased focus on performance and stability. Bloomberg says a redesigned stock-trading app is on the way, as well as an updated version of Do Not Disturb that “will give users more options to automatically reject phone calls or silence notifications.”

Furthermore, Apple is said to be working to “more deeply” integrate Siri into the iOS search view, as well as add support for multi-player ARKit gaming.

Apple also has updates planned for its Animoji feature:

Apple’s popular Animojis will get new characters and a more easily navigated menu. The animated emojis will also come to the iPad; the company is working on a new model that will have the required Face ID camera. Apple plans to integrate Animojis into FaceTime, letting people put virtual faces over themselves in video calls.

We heard last time that a revamped Home screen was one of the new features that has been pushed back, and this morning’s report says that a number of iPad features are also being delayed.

Consumers will have to wait until 2019 for significant iPad-focused software upgrades. Among them: A feature that will make it possible to run several windows in one app and click between them just like tabs in a web browser (the Mac got this feature a couple of years ago) and a related enhancement that lets two screens from the same app run side-by-side. Other updates that have been pushed back include new features for the Apple Pencil stylus and a toggle in the email app that will mute notifications from specific threads.

Plans to allow iOS apps to run on the Mac are, however, said to be proceeding on schedule.