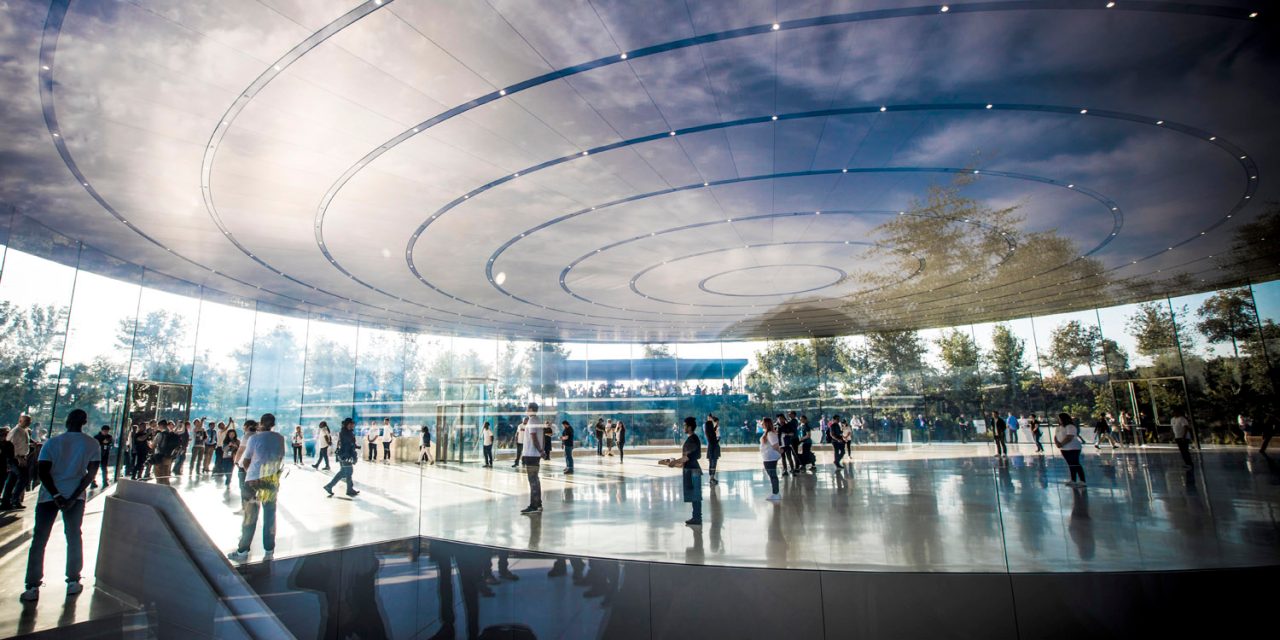 The meeting opens at 9am, with a 6-point agenda:

It’s the first shareholder meeting to be held in the Steve Jobs Theater. Apple announced the name for the 1000-seat auditorium almost a year ago.

The theater was used for the iPhone X announcement in September, when we got our first look inside.

Apple’s tax provisions indicate that the company plans to repatriate the majority of its overseas cash. It said during its recent earnings call that it plans to end up cash-neutral. This would imply spending around $163B in order to reduce its cash holdings to match its debt.

Analysts expect Apple to spend its cash in two or three ways:

Accelerating the stock buyback program effectively increases the value of shares already held. A dividend increase is also anticipated, though there is no clear view on whether this is likely to be in line with previous modest increases, or a more generous bump. A one-time special dividend has also been mooted.

Apple isn’t expected to make any concrete announcements on its cash plans until April, but some are hoping that there will at least be some hints in today’s meeting.

Apple acquisitions are a constant source of speculation, with Netflix and Tesla grabbing headlines, though neither seems remotely likely. Some analysts do expect Apple to boost its lower-end acquisitions, though again Apple usually buys companies for strategic reasons rather simply because it can afford to do so.