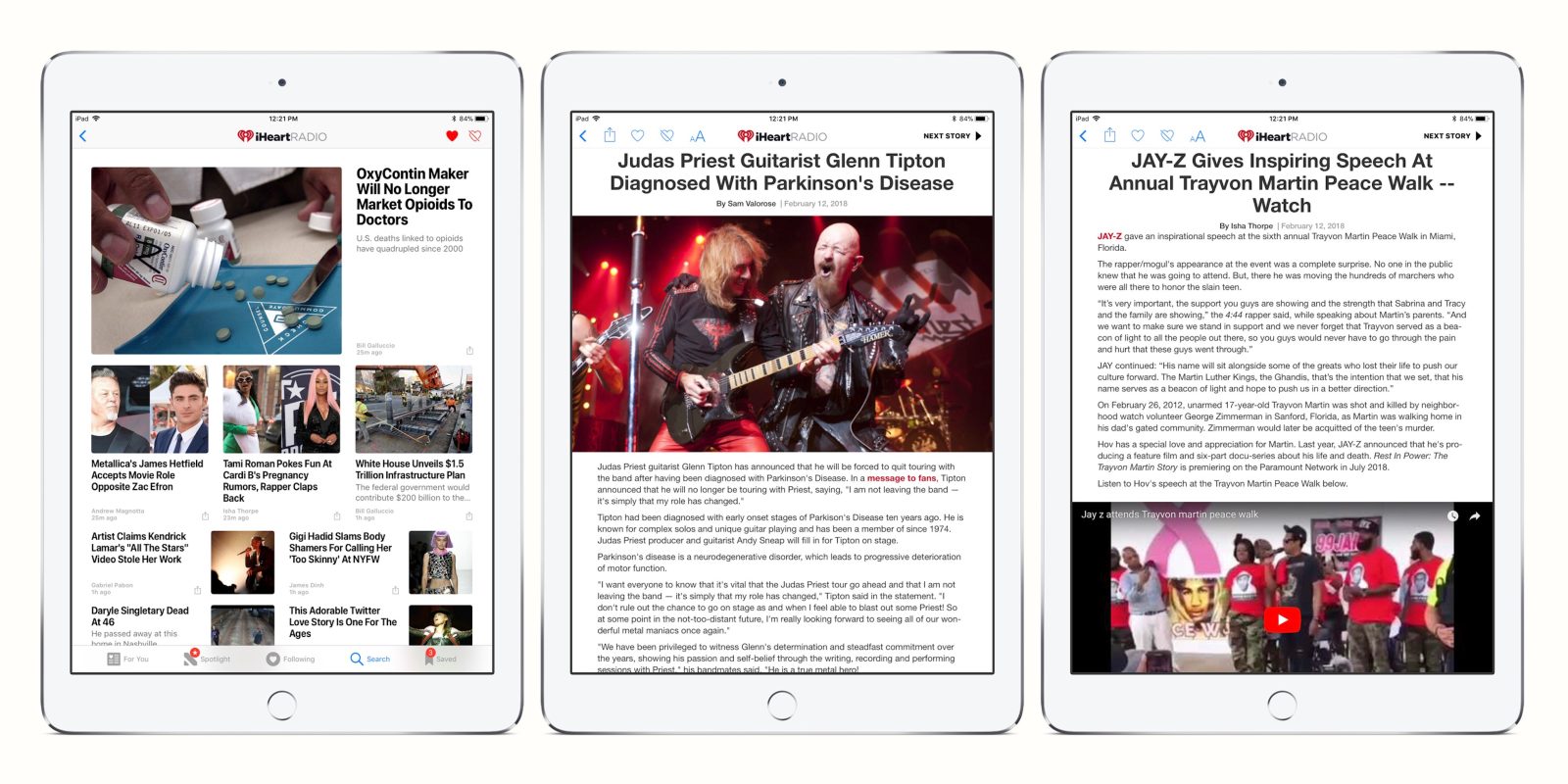 Speaking at the Code Media conference today, Flipboard CEO and co-founder Mike McCue had some choice words for Apple and its Apple News platform. Flipboard, of course, is the news curation app with which Apple News directly competes…

When it comes to competing directly with Apple, McCue explained at Code Media that it’s a huge competitive risk. “They’re a partner and a competitor at the same time,” he said.

From there, McCue went on to essentially trash Apple News and the platform on which it is built. The Flipboard CEO explained that Apple News significantly lacks in comparison to Flipboard and other curation services, citing the lack of social features and curation:

“Apple News as a product is living in the past,” McCue said. There’s “no social” sharing capability, “no curation happening — it’s algorithmic,” and it’s “another format that publishers have to adopt.”

He also said that Flipboard is a far better platform for publishers because it’s “not trying to create a closed ecosystem.” Apple limits the ad platforms in Apple News, whereas Flipboard redirects users to the publisher’s site so native ads are shown in most cases.

This isn’t the first time McCue has come out swinging against Apple News. The same day that Apple announced its platform in 2015, McCue boasted that Apple was five years late to the party. “We’re clearly onto something at Flipboard. What Apple was showing is something that we actually shipped five years ago,” he touted.

Are you an Apple News users now or have you remained loyal to Flipboard? Do you agree with McCue’s comments? Let us know down in the comments!