Comment: The FBI’s warning against Huawei smartphones is kind of ironic … 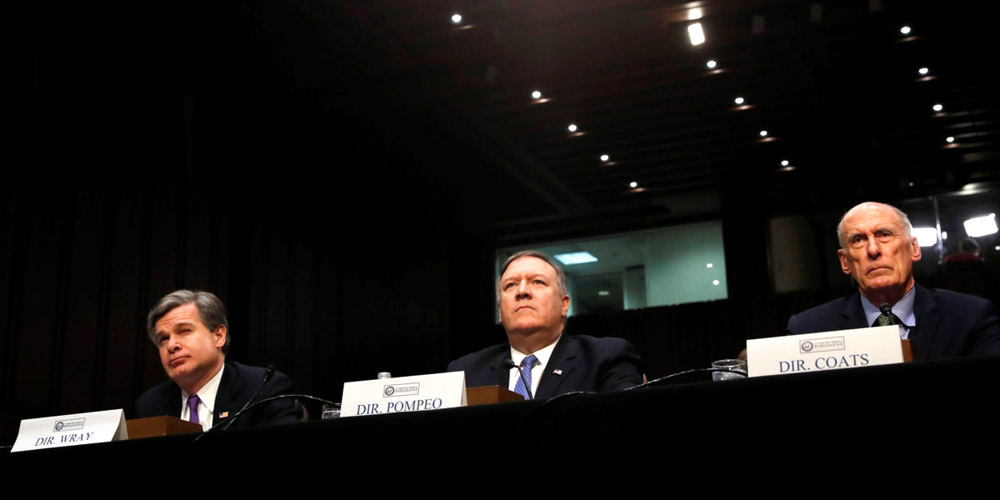 The heads of the FBI, CIA, NSA and three other US intelligence agencies have warned Americans not to buy Huawei smartphones, or indeed any other Huawei products and services.

Speaking in a Senate Intelligence Committee hearing on Capitol Hill, the agencies said that Huawei was too cosy with the Chinese government. Huawei could, they said, offer a backdoor into its products for use by the government, which created serious risks. Here’s FBI Director Christopher Wray:

Yet the FBI is the agency that wanted Apple to override the security protections it builds into iOS precisely to allow access to the government.

Of course, the FBI and others would, not unreasonably, argue that they are the good guys. But, as we’ve discussed even before the San Bernardino battle, that is not the point.

Couple a deliberately weakened form of encryption to laws requiring Internet service providers and telecoms companies to stockpile large volumes of user data and you’d create the biggest goldmine the world has ever seen for criminals to commit identity theft and other forms of fraud. Not just private enterprise criminals, either, but rogue nations too.

The Chinese government, if indeed it has access to Huawei devices, would undoubtedly argue that it too would only make proper use of same. And again, whether or not we believe it is irrelevant: any weakness is, in time, available to all.

So the warning may well be appropriate – but it’s also not without irony.