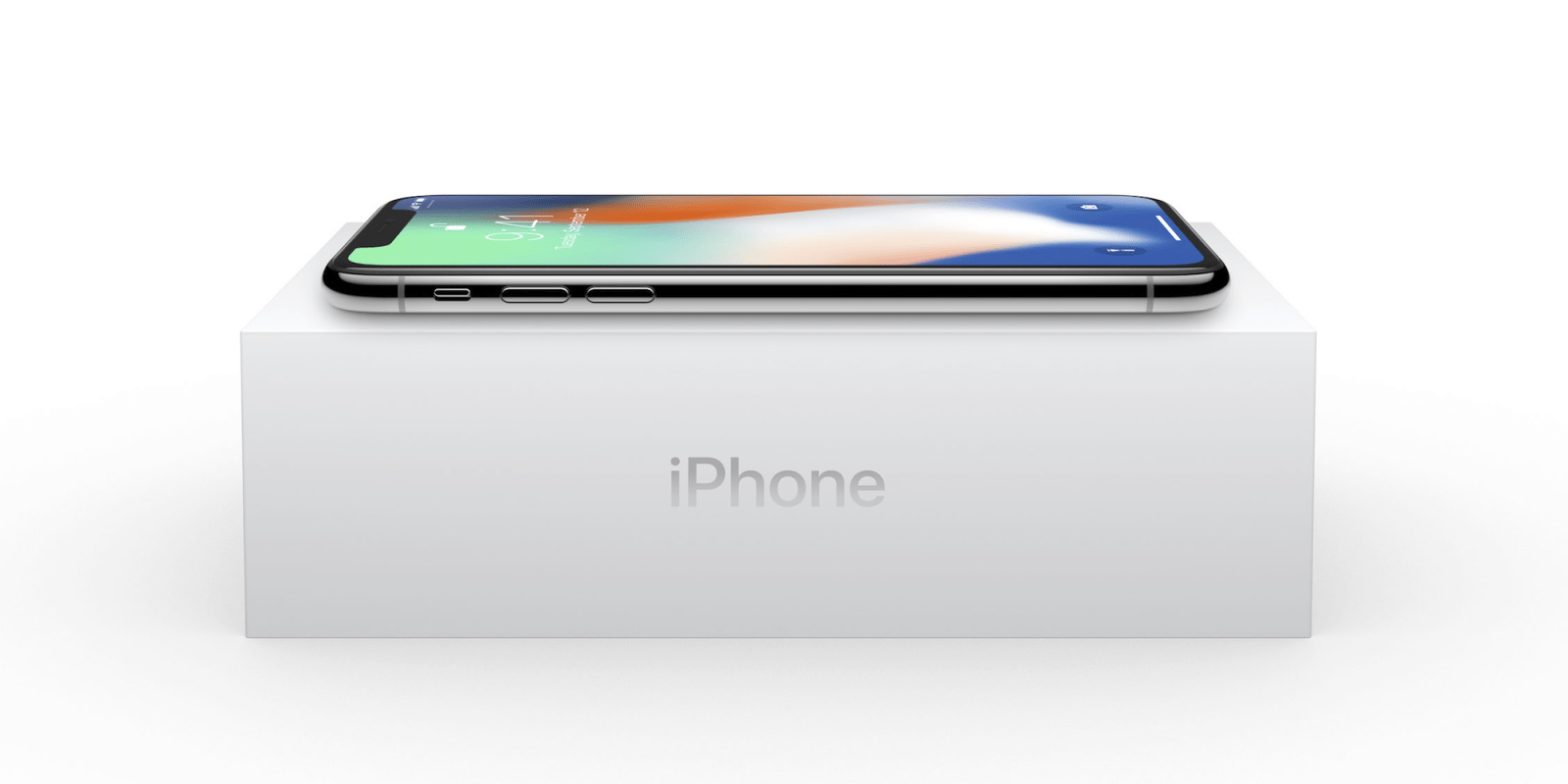 Apple has taken more than half of the global smartphone revenues for Q4 of 2017 (Apple’s Q1 2018), according to Linda Sui of Strategy Analytics.

The firm says “Apple iPhone captured a record 51 percent share of all smartphone wholesale revenues worldwide in Q4 2017,” noting that Apple has racked up $61 billion in the fourth quarter. In the same quarter, Apple had launched the iPhone X, which helped sales figures.

Apple’s smartphone revenue was seven times higher than its second competitor, Samsung, and seven times more than Huawei. The iPhone’s ASP (average selling price) is currently approaching $800 US, which is three times the industry average.

Samsung’s ASP grew 21%, sitting at $254. This was in part due to the higher prices of Samsung’s Galaxy S8 and Galaxy Note 8 product lines, the most popular smartphones in Samsung’s lineup. The handsets were especially popular in China, as the percentage of low-end smartphones lowered in the quarter.

Apple’s iPhone X has definitely been popular, despite the price tag. Some have tried to debunk its success by stating that Apple’s flagship will be “canceled”. The iPhone X sets the standard for Apple’s future smartphone lineup, potentially adding a “Plus” variant this year.