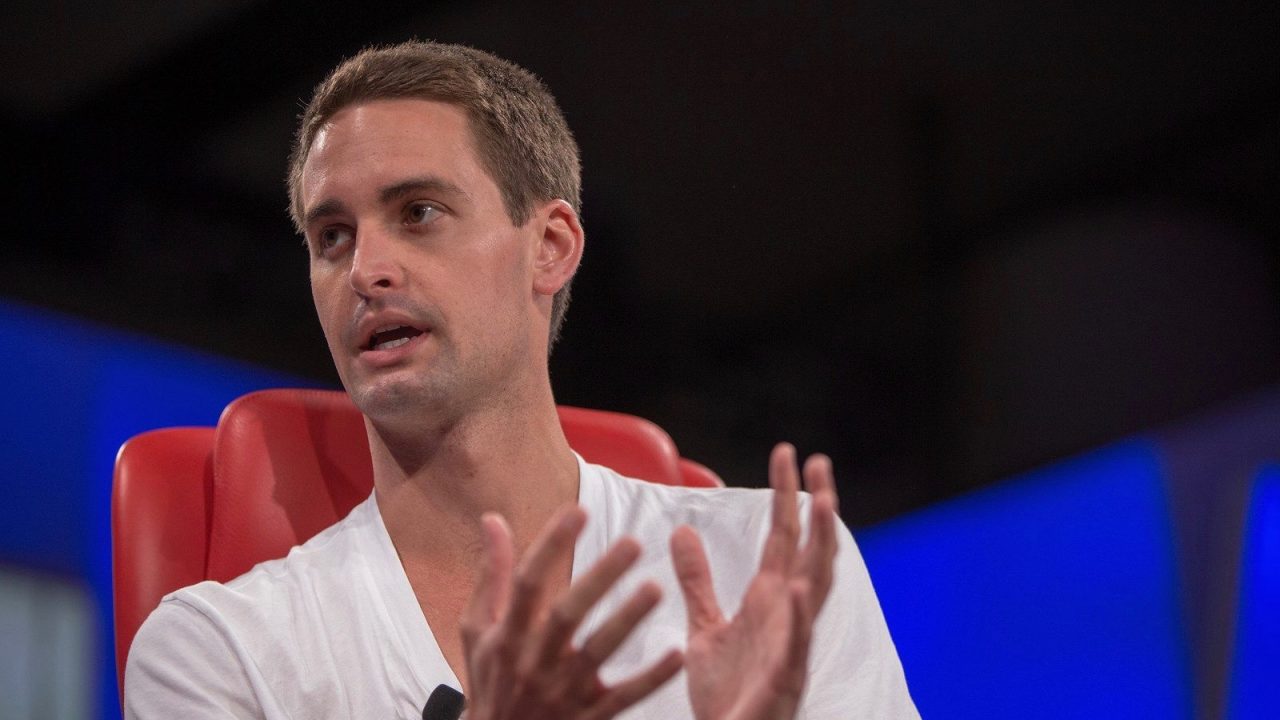 Snapchat’s highly anticipated redesign has proven to be one of the company’s most controversial moves to date. Users, in various forms, have called on Snap to revert to the previous design, including one petition that has accumulated over 1 million signatures.

Today, however, Snap CEO Evan Spiegel essentially ruled out any hope of the old design coming back…

Speaking at the Goldman Sachs Internet & Technology Conference today, Spiegel explained that the complaints about the redesign only further “validate” the changes Snap made with this major redesign. The Snap CEO explained that while the tech of the redesign is important, what’s also important, and harder to handle, is the “time it takes to learn.”

“The tech is an important piece but I think the harder part you can’t get around is the time it takes to learn,” Spiegel said. “You do need folks to use the product, to communicate with their friends to learn how to better provide that feed.

“The tech to some degree is a solved problem, the time to… to learn is a hard problem to solve. Even the complaints we’re seeing reinforce the philosophy.

Ultimately, Spiegel said it will take time for people to adjust to the redesign, but that it has helped him feel more “attached” to Snapchat as a service (via TechCrunch):

“Even the frustrations we’re seeing really validate those changes. It’ll take time for people to adjust, but for me using it for a couple months I feel way more attached to the service.”

The Snapchat redesign was originally announced back in November and is arguably the largest visual overhaul to come to the application. The redesign separates content from friends and family away from celebrity and media publication content.

The rollout of the redesign has been anything but smooth for Snap. A fake tweet promising the redesign would return after 50,000 retweets ended up receiving nearly 1.5 million retweets. Meanwhile, a separate petition calling on Snapchat to rollback the design has hit over 1 million signatures.

Do you agree with Spiegel’s comments, or would you rather Snapchat rollback the redesign? Let us know down in the comments.