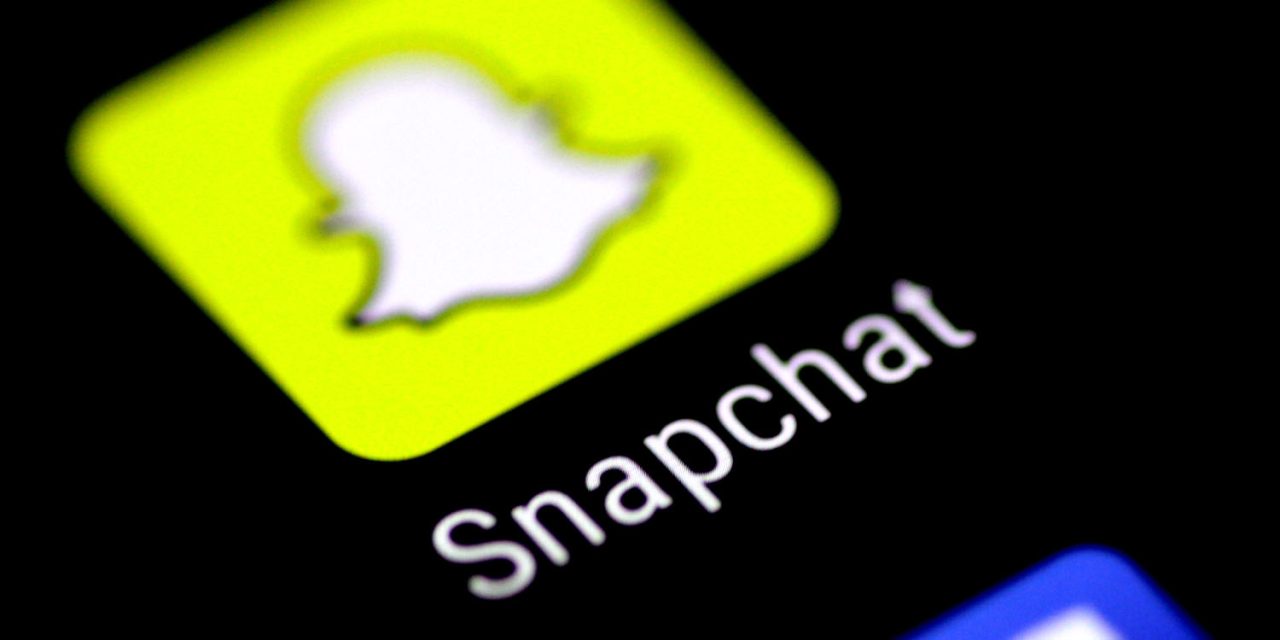 Users are not happy with the latest Snapchat update. The company has broadly rolled out a major redesign of its application, and now it is seeing a massive uproar on social media, with users begging for Snap to roll back the update.

Over 600,000 Snapchat users signed a petition on Change.org asking the company to revert back to the old version of the app. Taking things a step farther, a fake tweet promising that Snap would revert to the old redesign after 50,000 retweets, is currently approaching 1.4 million retweets.

The new layout rolled out in November to a small number of users, but it seems the company pushed it to mass market over the weekend. It’s a major departure from previous Snapchat designs, and was supposed to be easier for users to navigate, however, users are finding it more difficult and cluttered.

More information on the update can be found here. What do you think of the update? Are you a fan or would you rather Snapchat revert? Let us know down in the comments.

The Snapchat update sucks. RT to save a life! pic.twitter.com/5JHLeNmtDW