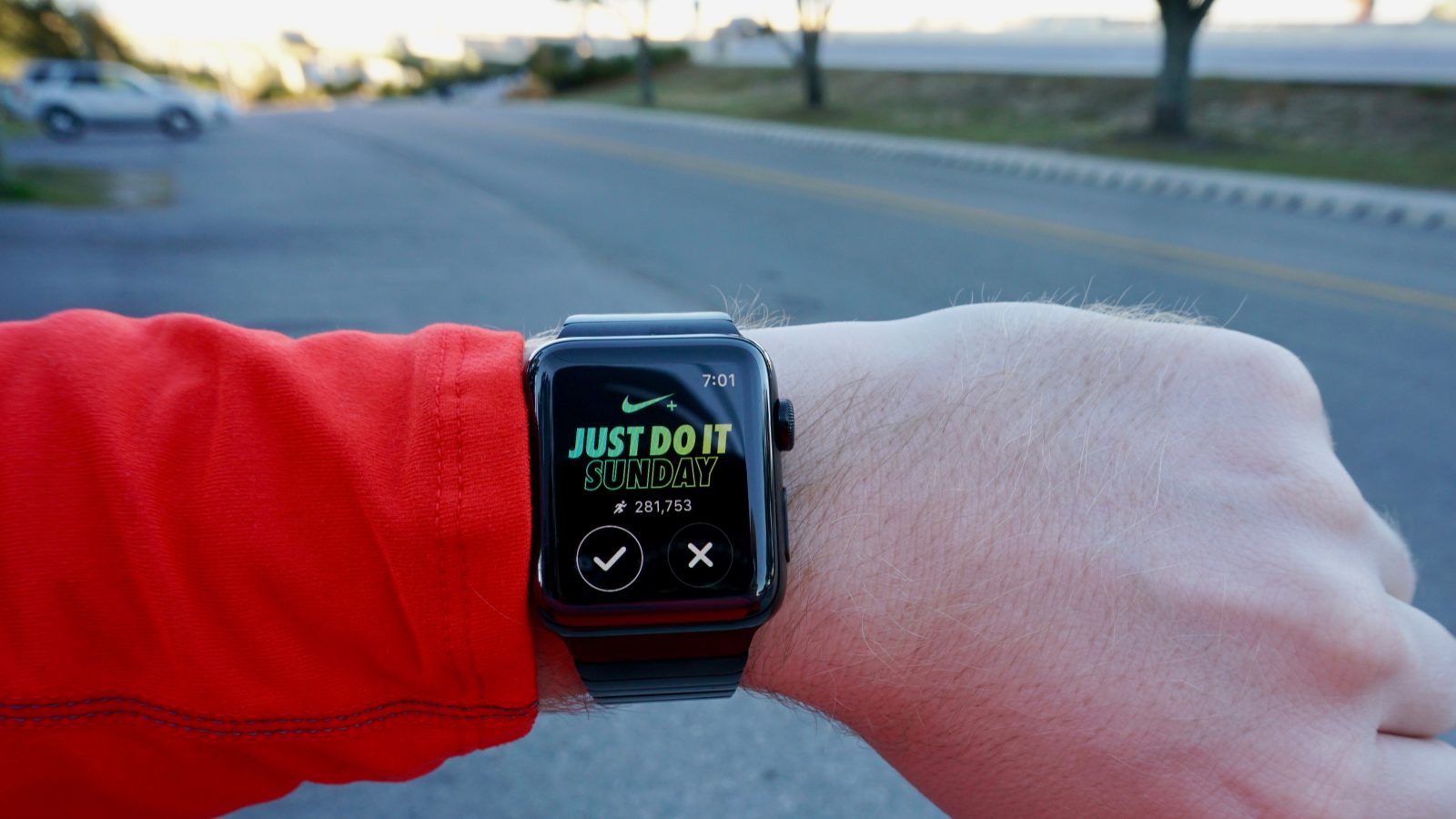 Nike this evening has updated its Nike+ Run Club application for iOS to version 5.13. The update includes a nifty new Challenges feature that will help encourage users to stay on their exercise schedule every month.

Nike explains that Challenges will help you “stay motivated” and run 9 miles per week or 31 miles per month. Doing so will let you see how you compare against the Nike+ Run Club Community, as well as earn new Achievements within the Run Club application.

Furthermore, Nike says that there will be occasional special “Nike Challenges.” This feature sounds similar to the challenges Apple holds through its Activity application on Apple Watch. For instance, this month users were pushed to complete their exercise ring for seven days in a row, from February 8th to February 14th, in honor of Heart Month.

Introducing Challenges. Stay motivated and push yourself to run 15K (9 Miles) per week or 50K (31 Miles) per month and see how you stack up against the global community of Nike runners. Exciting new Achievements can be earned with each Challenge. Also keep a look out for occasional special Nike Challenges! Get moving and join one today!

Nike has been pushing regular updates to its Nike+ Run Club app on both iPhone and Apple Watch. For instance, the app recently added the popular Audio Guided Runs feature, which lets you run with Nike’s coaches and athletes in a series of guided workouts.

Nike+ Run Club is a free download from the App Store. Are you a heavy user of the app that will take advantage of the new Challenges feature? Let us know down in the comments!