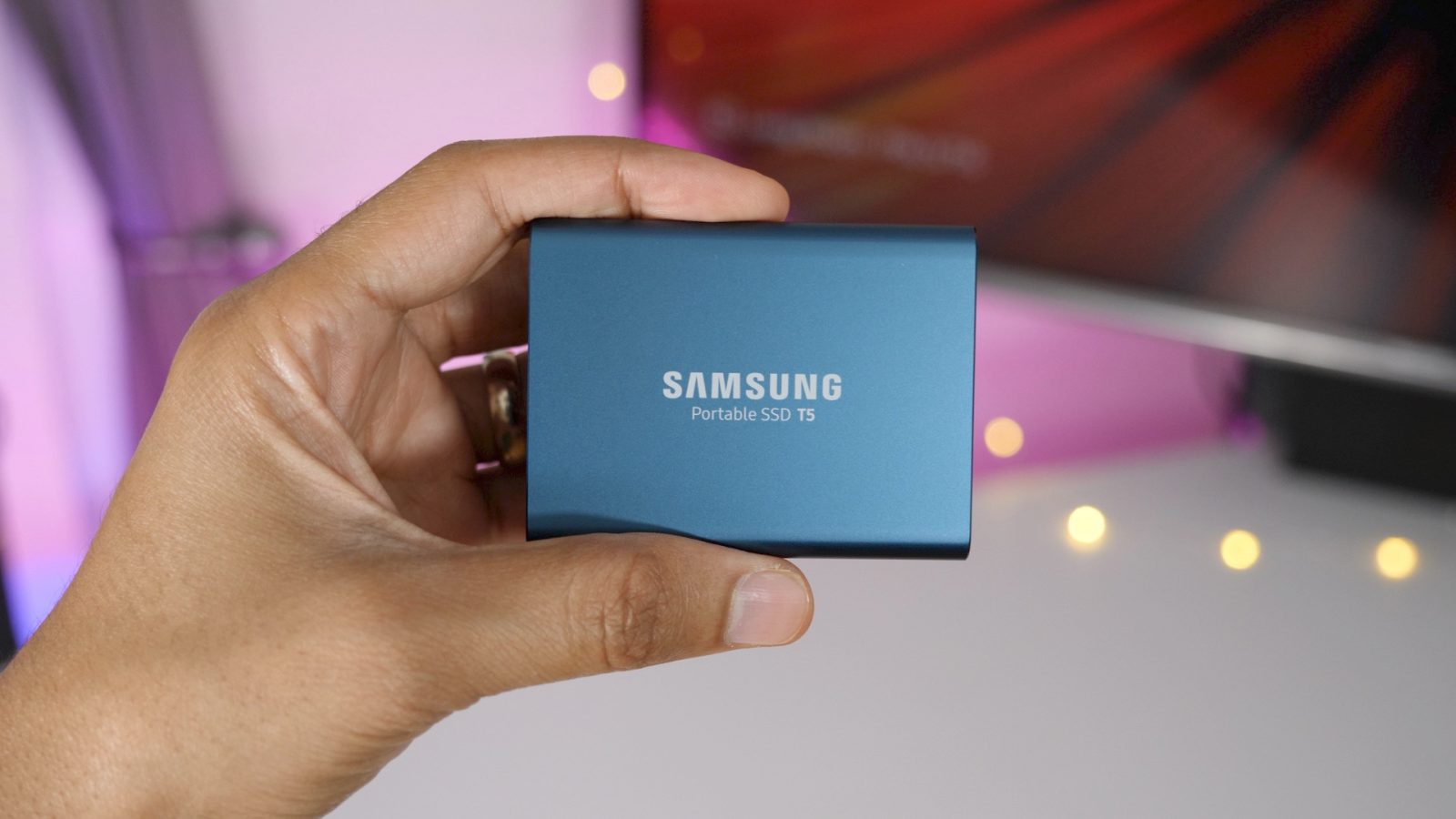 Samsung has today unveiled a new line of SSDs for enterprise systems that doubles its previous world’s largest capacity. The new storage offers a huge 30.72TB per drive.

Samsung released its 15TB SAS SSDs for servers and other enterprise solutions back in 2016. Today, the company announced the news of its latest high capacity drives in a press release.

The new SSDs, PM1643 offer some amazing specs aside from doubling storage in these drives from 15TB to 30TB, which is a feat of its own. They also provide almost double the performance of its predecessor.

Samsung will continue to move aggressively in meeting the shifting demand toward SSDs over 10TB and at the same time, accelerating adoption of our trail-blazing storage solutions in a new age of enterprise systems.

While SSDs of this capacity won’t be available for consumer use, it is good to see such rapid growth. SSD prices have been dropping quickly over the past few years, with Samsung’s internal 2.5-inch EVO SSDs now available under $100, and 1TB versions for under $300. The companies T5 external SSDs (reviewed) can be found starting around $100 as well.

Check out Samsung’s full press release here for all the details on how it managed to create its 30TB SSDs.