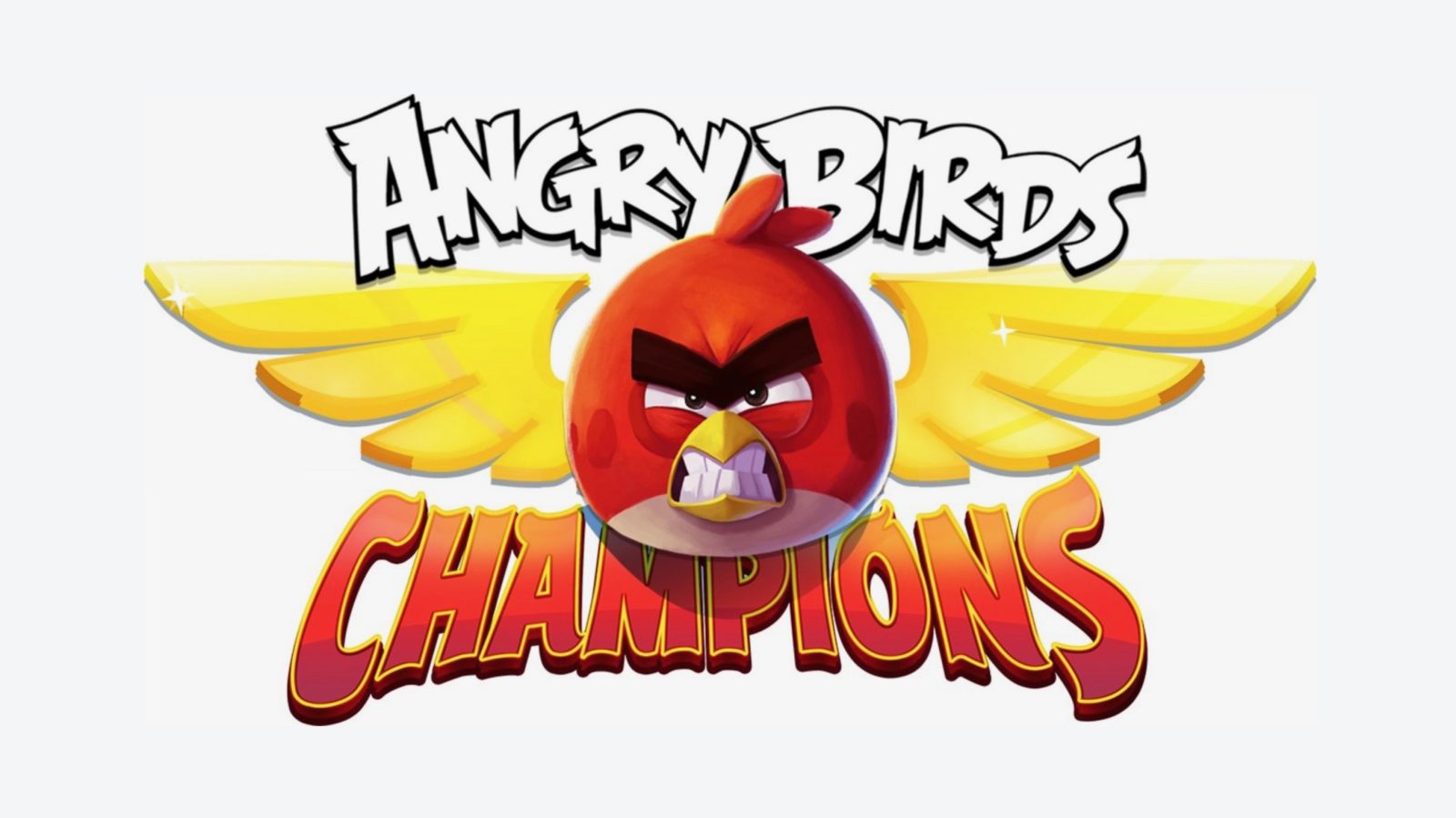 A new Angry Birds title is out for iOS and it’s bringing a new take on the franchise. This time around, players will slingshot the well-known birds and compete for real money.

Reported by Engadget, Angry Birds Champions is now available from WorldWinner. This app isn’t directly from Rovio, but it is officially licensed and WorldWinner worked with the Angry Birds creator to launch this latest version.

As for how much money users can expect to win with Angry Birds Champions, WorldWinner SVP, Jeremy Shea told Engadget that each competition is usually worth a few dollars and costs less than a dollar to play.

He also was sure to iterate that WorldWinner doesn’t view its games as gambling.

WorldWinner argues games like Angry Birds Champions are skill-based competitions, eliminating the element of chance that would turn them into gambling.

However, Engadget notes that there are 10 states that prohibit WorldWinner cash tournaments.

Angry Birds Champions is available now within the WorldWinner iOS app. Users are required to be at least 18 years old.