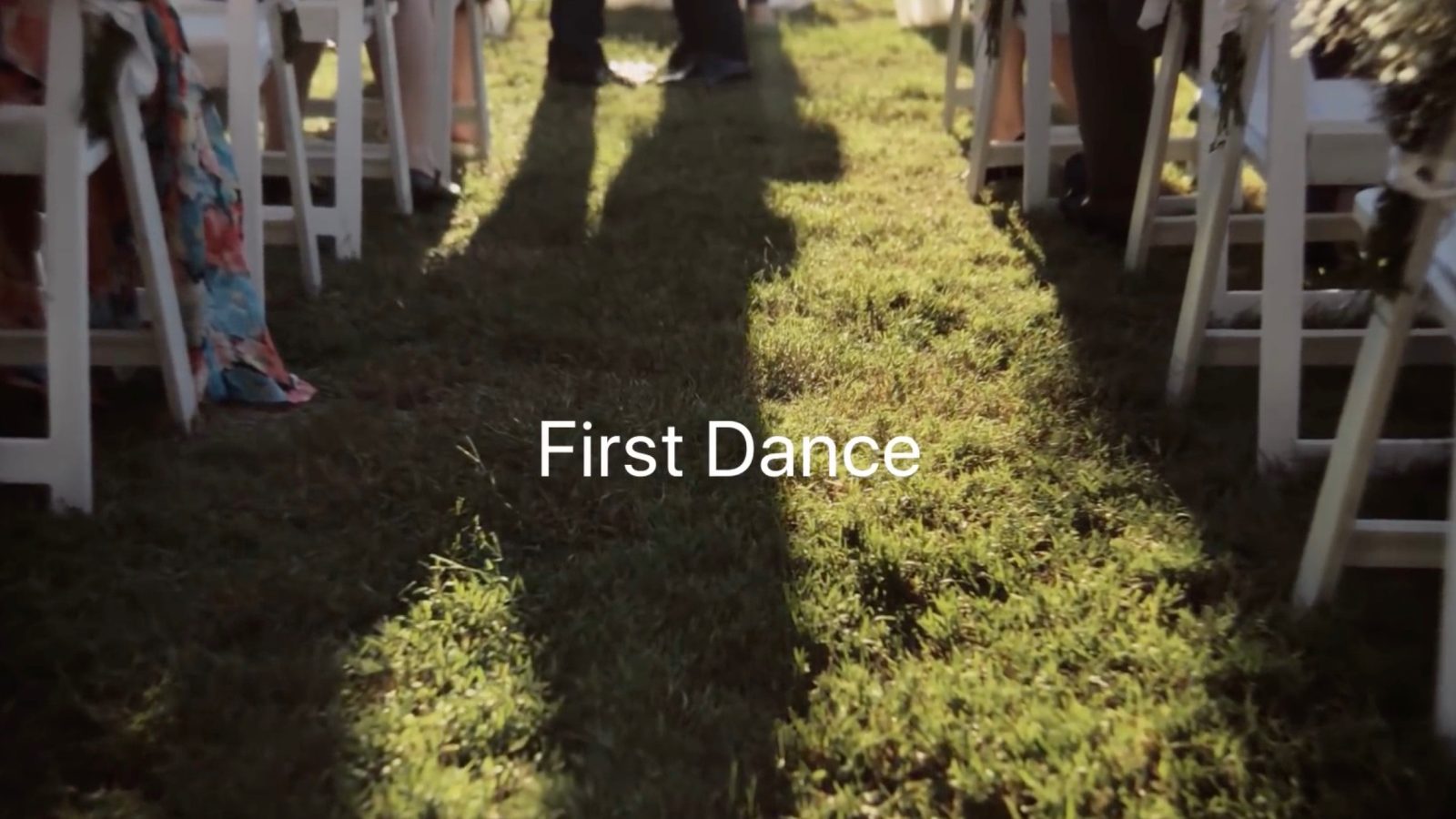 Apple has shared a series of new iPhone X ads on its Apple Australia YouTube channel. The ads showcase the iPhone X camera being used to shoot a handful of different weddings, hence the title of “First Dance.”

The ads are a continuation of Apple’s “Shot on iPhone” series, which aims to highlight the stunning videography and photography of which the iPhone X is capable.

The company has shared a total of four “First Dance” weddings, each of which highlight a different wedding with different age and sexual orientation. The ads come following the legalization of same-sex marriage in Australia last December.

One of the videos is a longer 1-minute advertisement, focusing on several different weddings. The other three are 15-second spots, each of which highlight one wedding. One captures “Meg and Ann-Marie,” another “Nick and Rob,” and the third “Antony and Ron.”

Each ad is set to the song “Never Tear Us Apart” by Australian singer-songwriter Courtney Barrett.

The ads are only targeted towards the Australian market, thus we shouldn’t expect them to appear on television here in the United States anytime soon. You can watch all four of the new videos down below.