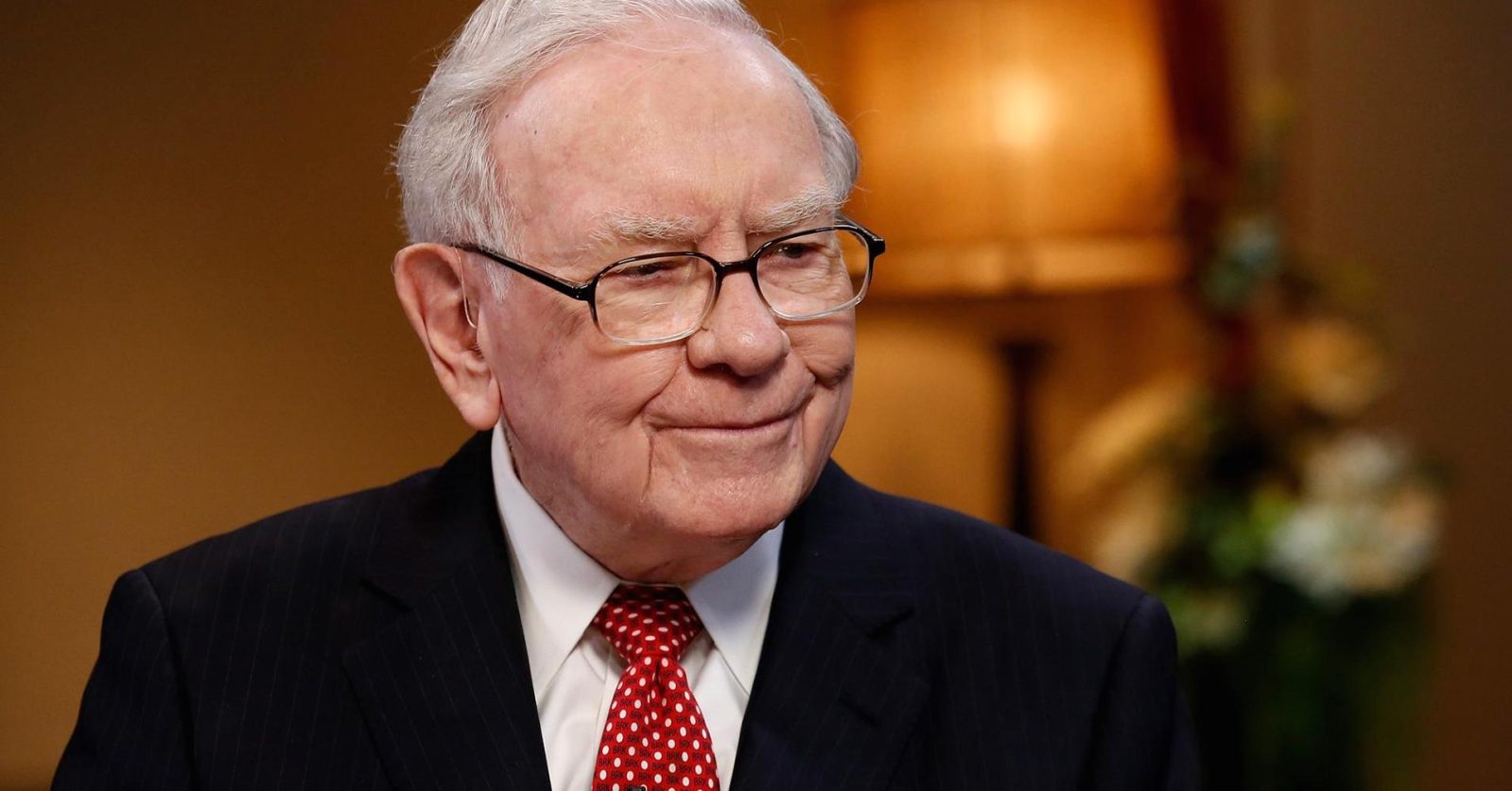 Earlier this month, Warren Buffett’s Berkshire Hathaway made headlines for increasing its holdings in AAPL yet again, this time at the cost of IBM. In an interview with CNBC this morning, Buffett gave some reasoning for his firm’s strong belief in Apple, and confirmed that, yes, he still does use a flip phone…

Speaking to CNBC, Buffett explained that Berkshire Hathaway has purchased more shares of AAPL than any other company over the last year. Buffett says that it’s important not to just look at investments by the rank of dollar value of holdings.

In terms of the dollar value of holdings, Wells Fargo ranks as Berkshire Hathaway’s largest holdings at $29.27 billion, followed closely by Apple at $28.21 billion.

“If you look at our holdings, you would assume that we like them in the order in which they rank by dollar value of holdings, but if you look at them in terms of recent purchases over the last year we’ve bought more Apple than anything else.”

Buffett went on to explain that Apple has an “extraordinary consumer franchise,” thanks in large part to how strong its ecosystem is. While some view it as a downside, Buffett also praised how “locked in” consumers become to Apple’s family of products and services:

“Apple has an extraordinary consumer franchise,” he said. “I see how strong that ecosystem is, to an extraordinary degree. … You are very, very, very locked in, at least psychologically and mentally, to the product you are using. iPhone is a very sticky product.”

On a lighter note, Buffett said that he does indeed still use a flip phone, despite being such a big Apple investor. The investor remarked that Tim Cook recently asked him that as well, but joked that as long as he doesn’t have one, the market is not saturated:

“Tim Cook asked me that. Well the answer is just I’m out of touch. But I tell Tim, as long as I haven’t gotten one the market is not saturated. The day I buy one, there is probably nobody left after that,” he said.

The full interview can be watched here.