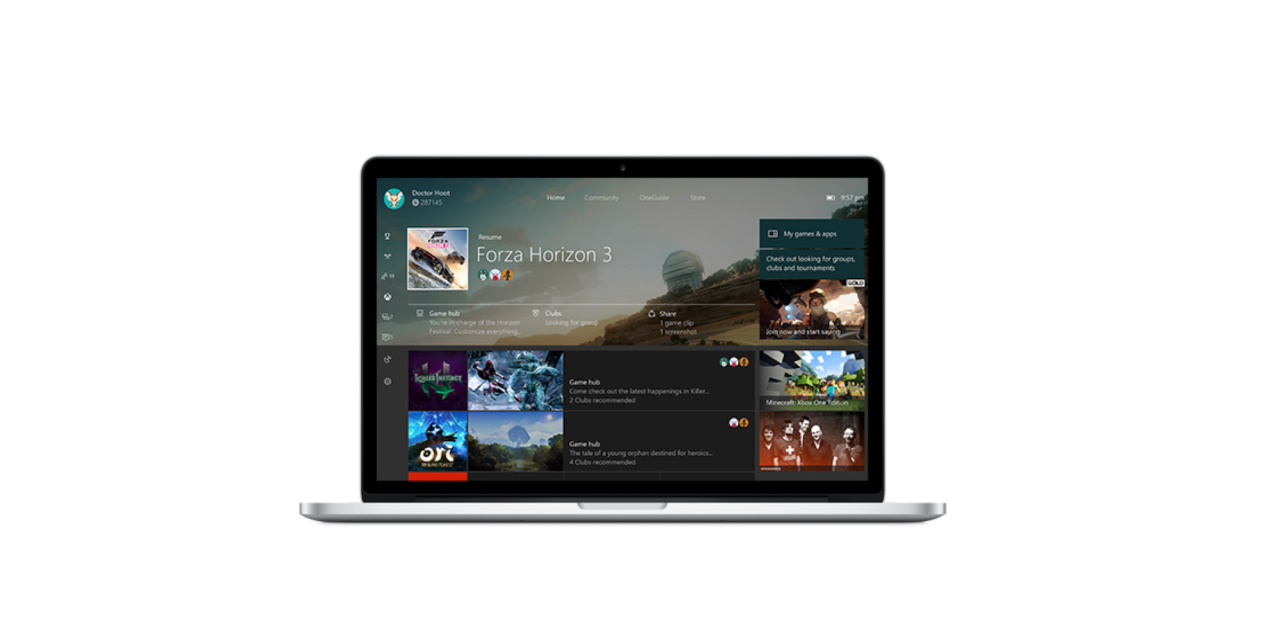 A new app called OneCast claims to bring Xbox One game streaming to Mac users for the first time natively, a feature that Microsoft only officially supports for Windows users.

Microsoft first introduced the feature back in 2015 at its Windows 10 event announcing support for using Windows 10 machines as a second screen for Xbox One over the same home network.

Up until now, Mac users have been attempting to use the feature with workarounds, including using virtual machine software like Parallels for Mac to run the feature via Windows. OneCast claims to provide crisp 1080p streaming for games via a native Mac app with extremely low lag and without the performance issues workarounds bring along.

The app supports both full screen and windowed modes for streaming to your Mac’s display. OneCast also lets you use the original Xbox One wireless controller by connecting via USB or Bluetooth to your Mac. It also has multi-account support to let you add an unlimited number of Xbox One consoles or Xbox Live gamertags.

The OneCast app is available to try with a 14 day trial and after that currently costs $9.99 for a license (Regular price $20).

Check out today’s best Xbox and other gaming deals from our friends at 9to5Toys.