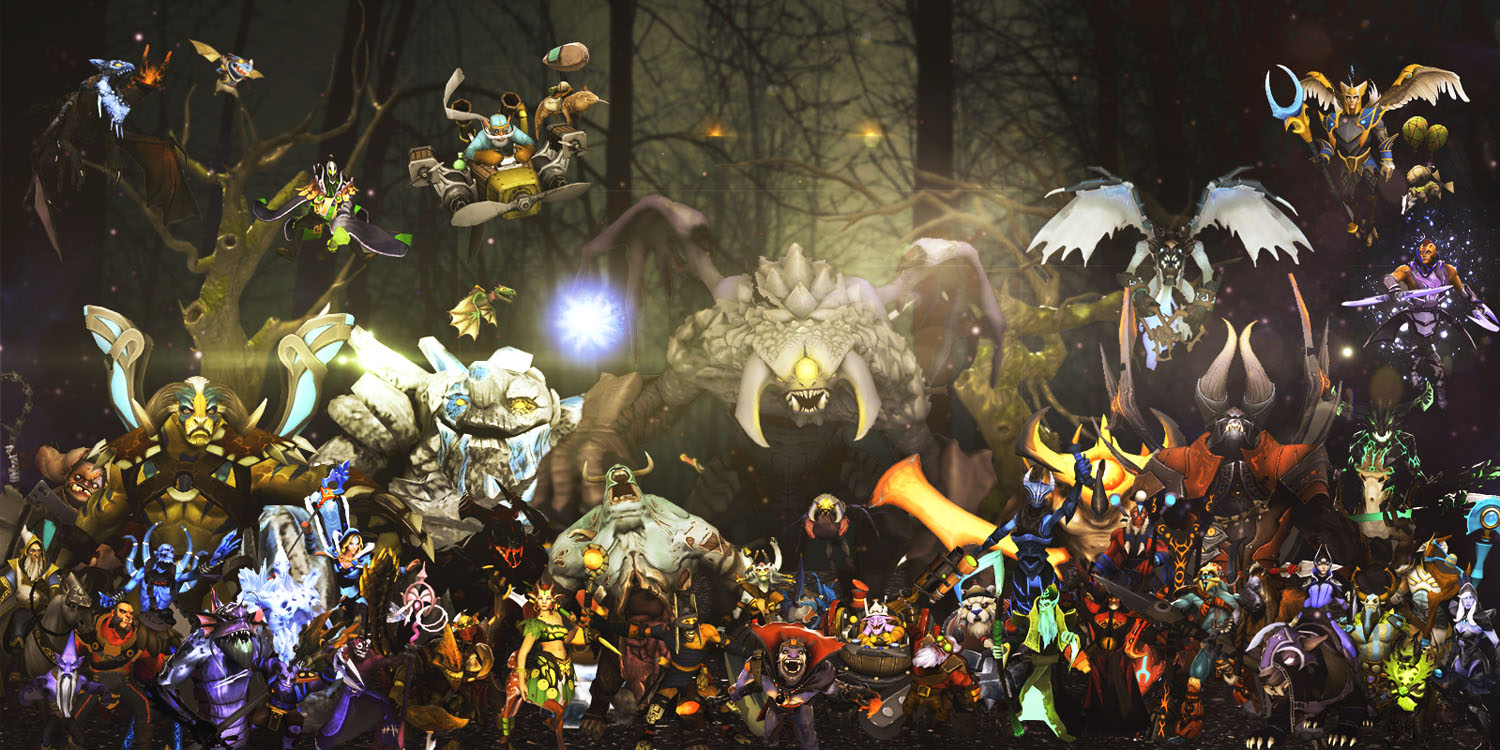 Mac, iPhone and iPad users should soon see a bunch of new high-performance graphics games coming to the platforms, thanks to support for the powerful graphics API, Vulkan …

Khronos Group – a consortium dedicated to the creation of open standards for the graphics industry – has made MoltenVK available to macOS and iOS. This allows developers to easily port their existing Windows and Android games to Macs and iOS devices.

As Arstechnica notes, Valve has already been experimenting with a macOS version of Dota 2 (above).

Valve is an early adopter of MoltenVK. The company has been testing MoltenVK for the macOS version of Dota 2, and indications are extremely promising: the Vulkan-on-Metal version of the game has frame rates as much as 50 percent higher than the version using Apple’s OpenGL stack. Apple’s OpenGL drivers have long been criticized, both for their poor performance and for Apple’s refusal to support the latest versions of the specification. The Dota 2 experience suggests that developers can reap big dividends by bypassing them.

The site says that MoltenVK does lack a few Vulkan features, but the emphasis is on giving predictable performance with very low processing overhead, ensuring that games run smoothly.