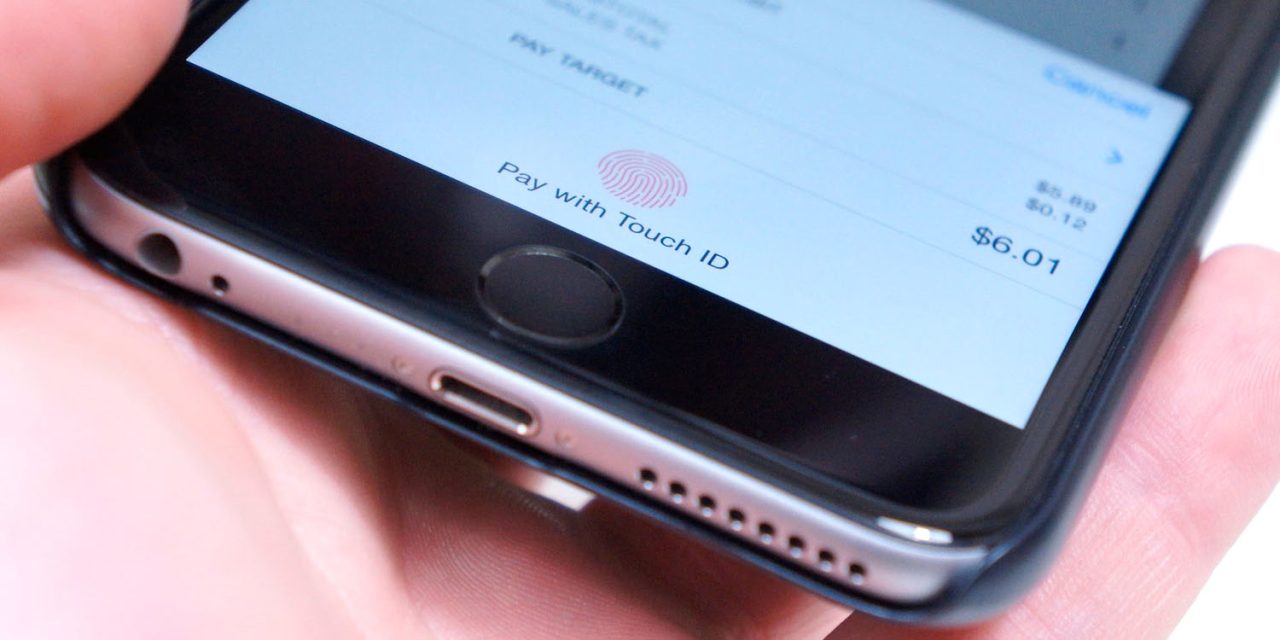 A survey of 1,000 young adults Americans found that more than 10% of them had used Apple Pay to make a purchase in a retail store. This was well ahead of Google Pay at 4% and Samsung Pay’s 2%.

There Dealspotr found that the percentage there was 15%, though this is likely heavily driven by the prompt to use Apple Pay within some iOS apps.

Interestingly, there was little difference in usage between Millennials (25-34) and Gen-Z (18-24) – online usage was identical, and it was within one percent for in-store usage (11% Millennials, 10% Gen-Z).

When it came to peer-to-peer payments, however, Apple Pay was left far behind market leaders PayPal and Venmo. For Gen-Z, it was 23% Venmo and 17% PayPal against less than 3% for Apple Pay. Millennials were more closely split between the leaders (25% PayPal, 23% Venmo), but still under 3% Apple Pay.

That seems likely to change: when it comes to interest in using Apple Pay for person-to-person payment, that hit 8% and 12%. The survey didn’t get into the reasons for the disparity between interest and behavior, but it’s likely a mix of only being able to use Apple Pay to send money to other iPhone users, and older iPhones that don’t support it.