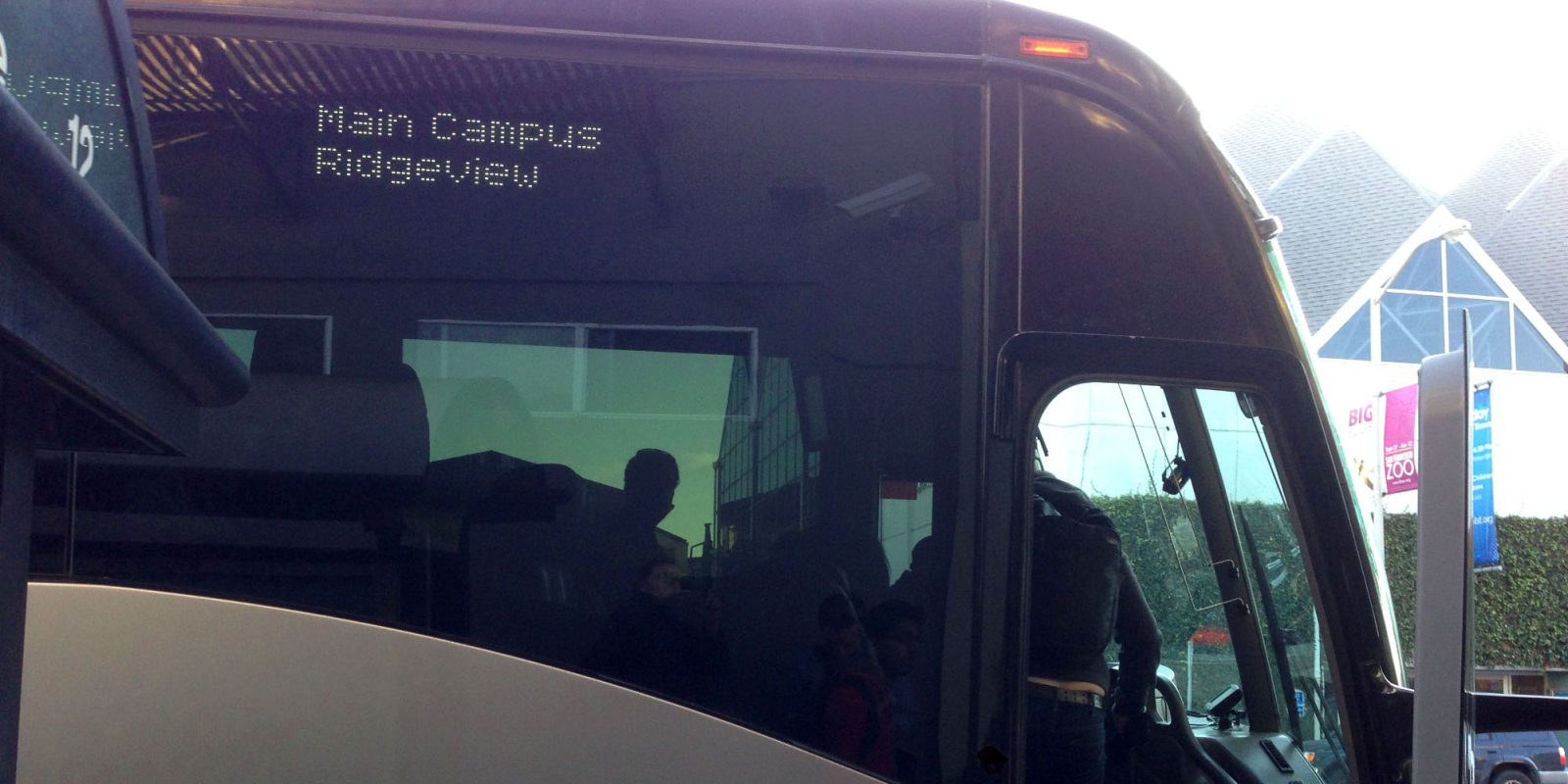 The California Highway Patrol is using decoy Apple and Google buses in an attempt to catch the person who has been shooting at the shuttles since January, breaking windows and putting drivers and riders at risk …

It was initially unclear how the buses were being attacked, with speculation about someone throwing rocks, before it was determined that a BB gun was being used. BB guns use compressed air to fire ball-bearings – similar to the birdshot used in shotguns.

CHP told Business Insider that there have been at least 20 shootings at charter buses in the Bay Area, and that it is using decoy buses in an attempt to draw fire and flush out the shooter. ABC7News explained how the decoys could help.

“They’re looking at damage on the bus and looking at what angle the projectile is coming from,” CHP Golden Gate Division Commander Ernest Sanchez said.

CHP officer John Fransen told BI that the matter was being taken sufficiently seriously to involve the FBI in the investigation.

“Anytime you shoot a projectile at a moving vehicle, it’s a risk,” Fransen said. “That does pose a risk to public safety and we are taking this very seriously.”

In addition to the decoys, Fransen said some actual Apple and Google buses will have undercover CHP investigators posing as riders. The investigators will “take appropriate action” if a bus comes under fire, but Fransen declined to go into specifics about what that could mean.

The motivation behind the shootings isn’t known, but some San Francisco residents have complained that making the free shuttles available to tech company employees who work outside the city has contributed to rising house prices.