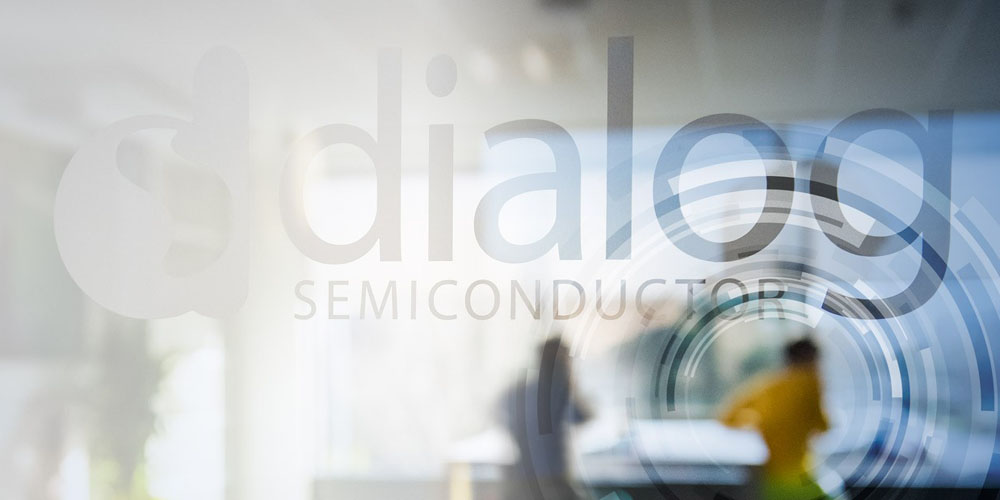 It said then that its contract to supply power management chips to Apple could be at risk following a report that Apple was developing its own chip designs.

The company’s CEO Jalal Bagherli said at the time that Dialog’s 2018 contracts were safe, and it was already working on 2019 products, implying that it could be left out in the cold from 2020. However, Bagherli has now told a German newspaper (via Reuters) that it has a contract for chips into 2020.

The comment doesn’t rule out Apple-designed power management chips that year, as it says only that the iPhone maker has commissioned Dialog chips ‘for many devices.’ This leaves open the possibility that Apple could be using its own chip designs for at least part of its 2020 line-up.

Power management is something of a hot topic for Apple as the company faced controversy for limiting performance of older iPhones in order to prevent unexpected shutdowns when older batteries were unable to keep up with power demands.

Apple responded by reducing the price of battery replacements, and implementing a way for iPhone owners to choose whether or not to allow performance throttling. We took you hands-on with the new features last month.